Determined to make his mark on Science, young student Victor Frankenstein fabricates a creature out of old body parts. His dreams are crushed, however, when he realizes he has created a monster. He runs to the streets, horrified, but when he returns the monster is gone. In time, their paths will cross again, at the price of several innocent lives. Mary Shelley famously started writing ‘Frankenstein’ (1818) for a contest when she was on a rainy holiday with other writers in Lord Byron’s villa in Switzerland. Two years later at the age of 20 she had it published. Since the novel's publication, the name "Frankenstein" has often mistakenly been used to refer to the monster itself, who is, in fact, nameless. Mary Shelley (1797-1851) was an English author, best known for her classic novel ‘Frankenstein’ (1818). She got the idea for the novel at the age of eighteen when she was on holiday in Switzerland with Lord Byron and John William Polidori. 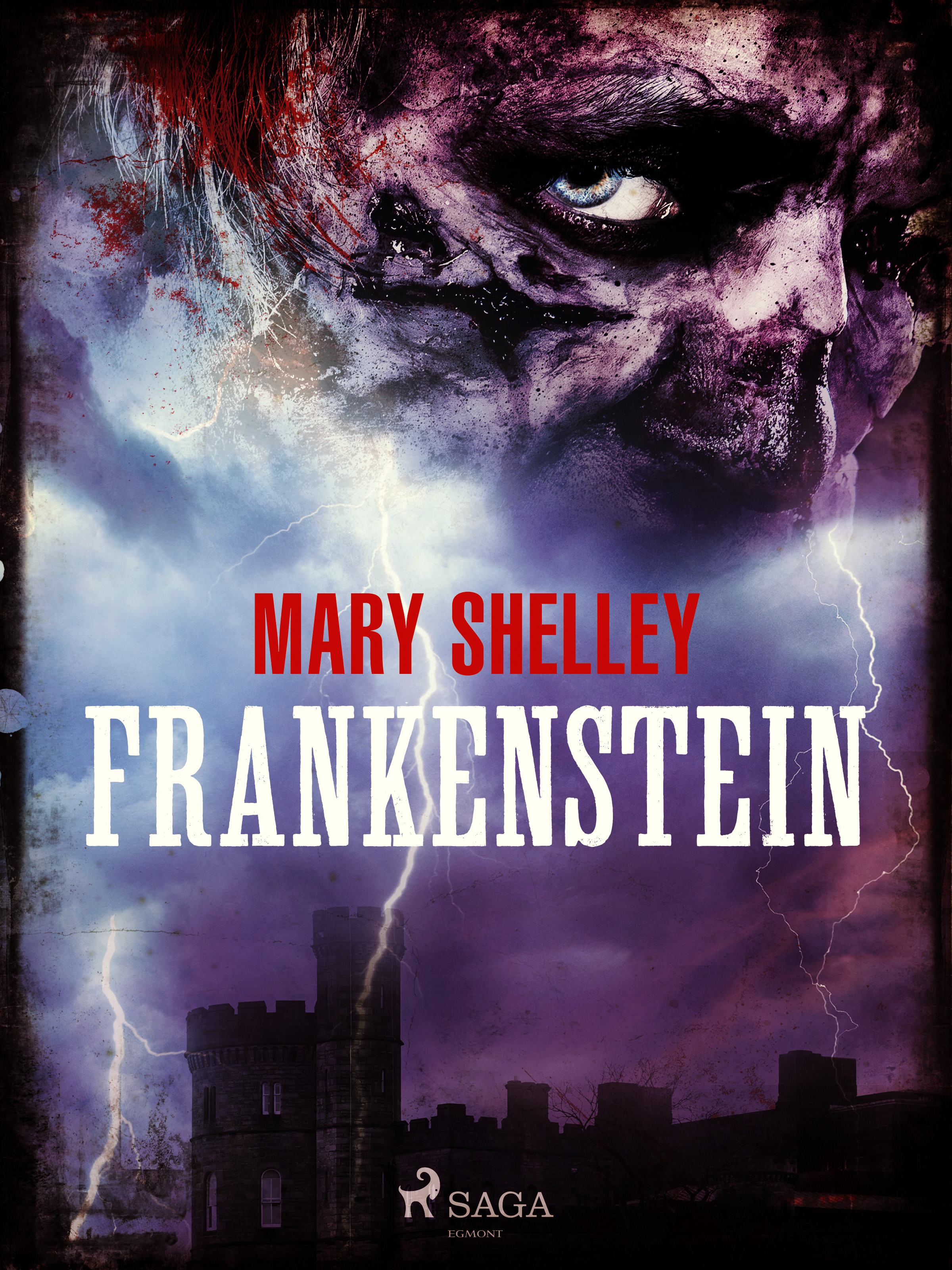