"Please, sir, I want some more," Oliver says, holding out his bowl for more gruel, a Dickens scene recognisable to most. A young orphan, Oliver Twist has only ever seen the tough side of life and having to suddenly live on the streets does not make surviving any easier. But being the sweet and innocent boy he is, Oliver eventually manages to attract the compassion of others, and time will reveal secrets about his past that could radically change his bleak future. Originally published in instalments, Oliver Twist (1839) is Charles Dickens‘ second – and hugely successful – novel. It introduced the concept of the child protagonist in the Victorian novel, and while doing so, plainly criticised the social injustices in England. Charles Dickens (1812-1870) was an English author, social critic, and philanthropist. Much of his writing first appeared in small instalments in magazines and was widely popular. Among his most famous novels are Oliver Twist (1839), David Copperfield (1850), and Great Expectations (1861). 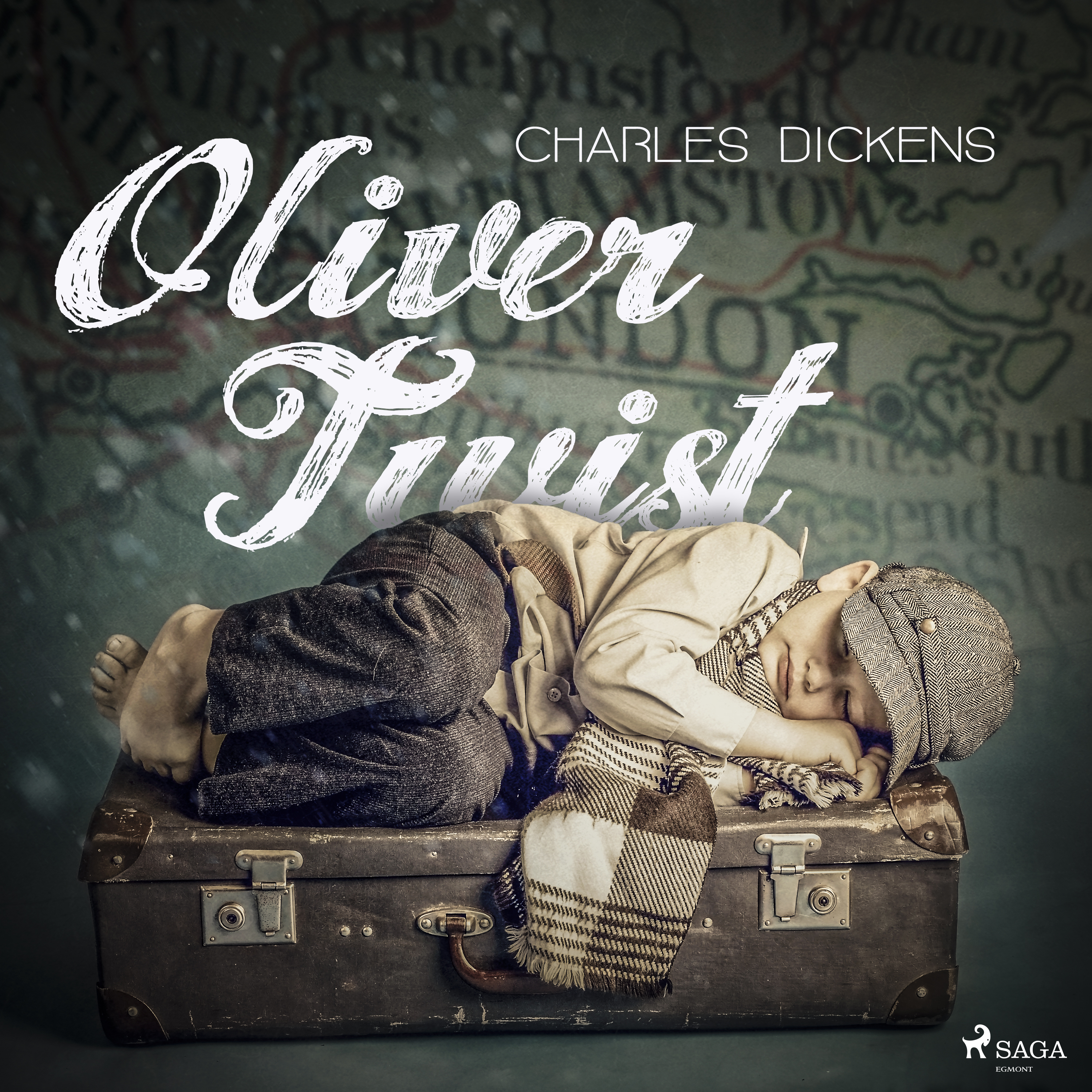