Before its 1902 publication, Heart of Darkness appeared as a three part series (1899) in Blackwood's Magazine. It was classified by the Modern Library website editors as one of the '100 best novels' and part of the Western canon. The story centres on Charles Marlow, who narrates most of the book. He is an Englishman who takes a foreign assignment from a Belgian trading company as a river boat captain in Africa. Heart of Darkness exposes the dark side of European colonization while exploring the three levels of darkness that the protagonist, Marlow, encounters: the darkness of the Congo wilderness, the darkness of the Europeans' cruel treatment of the African natives, and the unfathomable darkness within every human being for committing heinous acts of evil. Although Conrad does not give the name of the river, at the time of writing the Congo Free State, the location of the large and important Congo River, was a private colony of Belgium's King Leopold II. In the story, Marlow is employed to transport ivory downriver. However, his more pressing assignment is to return Kurtz, another ivory trader, to civilization, in a cover up. Kurtz has a reputation throughout the region. 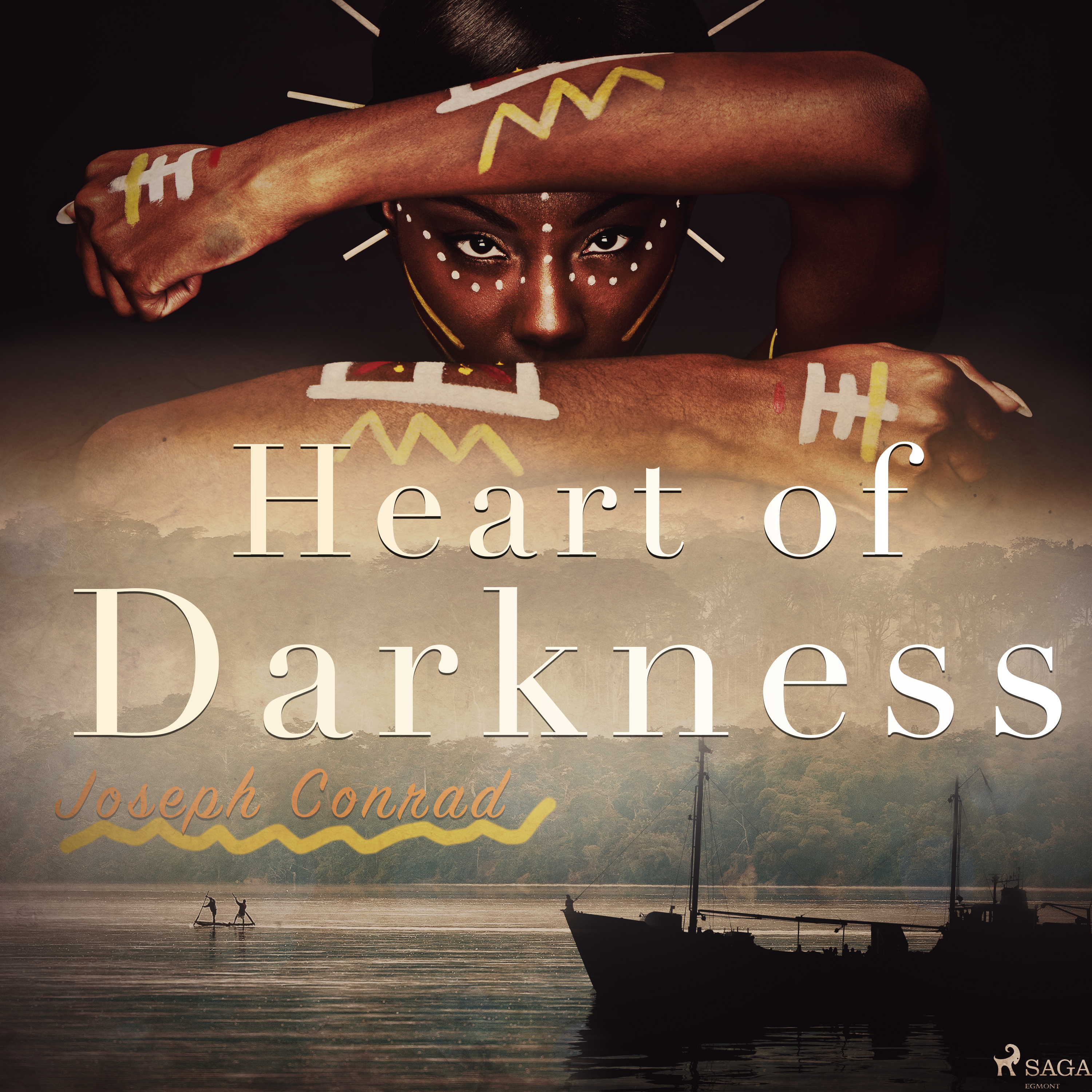