The Last of the Mohicans

"I too can play the madman, the fool, the hero; in short, any or everything to rescue her I love."

The war between the British and the French is raging in North America. Amidst the chaos, a small party lead by Hawkeye, a white man raised by Natives, is trying to get the British Munro sisters safely to Fort William Henry. But not everyone in their party can be trusted, and their destination is not as save as it once was.

A historically profound adventure story of brave and honorable men, ‘The Last of the Mohicans’ (1826) is not to be missed. In 1993, it was famously made into an award-winning movie of the same name, starring the legendary Daniel Day-Lewis.
James Fenimore Cooper (1789-1851) was an American writer and seaman, popular for his historical and political fiction. His most famous work is ‘The Last of the Mohicans’, which is the second in a series of five about life among Indians and white pioneers. 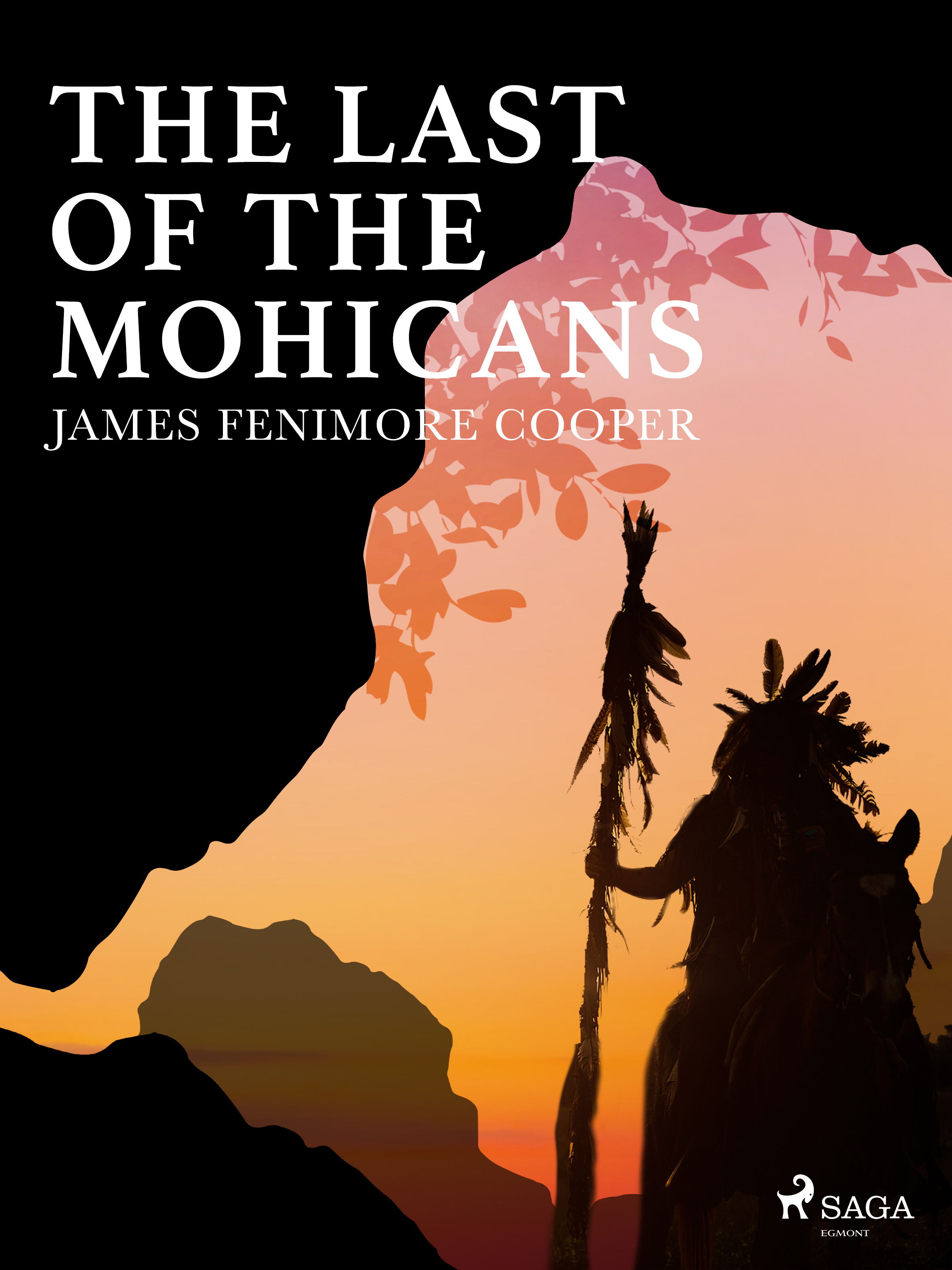