When White Fang – part wolf, part dog – gets separated from his family, he must find a way to survive on his own. In a harsh Canadian environment that means kill or be killed. Tough surroundings and cruel masters make White Fang increasingly more aggressive and wild, but Weedon Scott, a kind gold hunter, sees the dog in him and attempts to tame him. Released in 1906, White Fang – companion novel to The Call of the Wild – was immediately successful, especially among younger readers. Ethan Hawke starred in the 1991 film adaptation as the wolfdog’s friend, and in 2018, Netflix released a beautiful animated movie, introducing children to work of Jack London.
Jack London (1876-1916) was an American writer and social activist. He grew up in the working class, but became a worldwide celebrity and one of the highest paid authors of his time. He wrote several novels, which are considered classics today, among these 'Call of the Wild', 'Sea Wolf' and 'White Fang'. 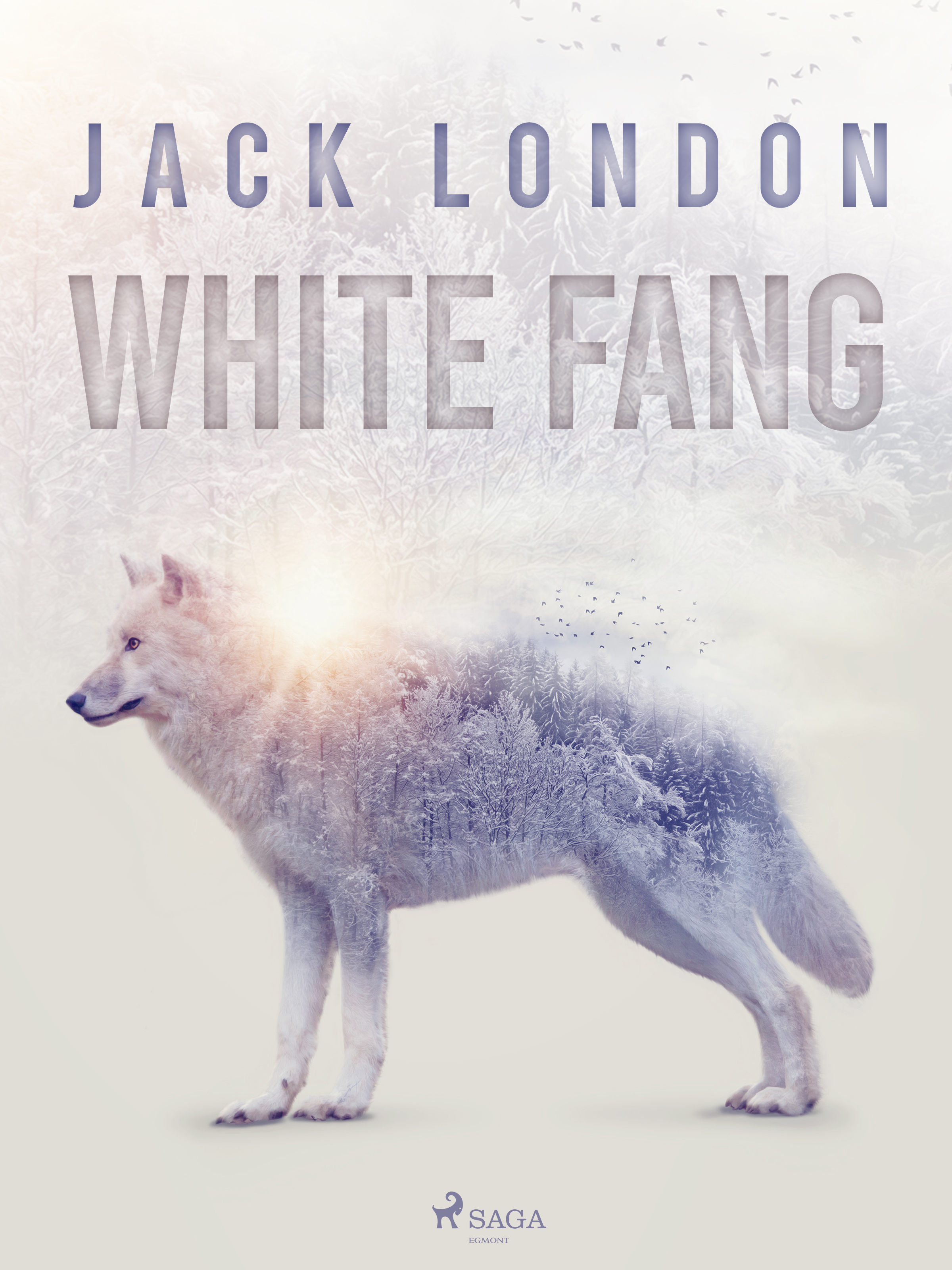