The Prisoner of Zenda

When the Gentleman, Rudolf Rassendyll, leaves behind his quiet English life for a little vacation, he has no idea was he is about the get involved in.

‘The Prisoner of Zenda’ (1894) may on the surface look like your classic story of the young brother of a king plotting the disappearance of his older brother to get to the throne. But this is where comparisons end. Because when King Rudolf gets drugged on the eve of his coronation, his half-brother fails to consider that a distant cousin, extremely similar to the king in looks, is visiting the small country.

This romantic adventure novel has been adapted many times, and five times for the big screen. The best-known version is the 1937 Hollywood movie starring Ronald Colman. Anthony Hope (1863-1933) was an English novelist and playwright, known for his adventure novel ‘The Prisoner of Zenda’, the first draft of which he wrote in just one month, and its sequel ‘Rupert of Hentzau’. Hope had trained as a lawyer and barrister and completed the final stage of his education under the future Prime Minister, H. H. Asquith, but ultimately chose writing as his profession. 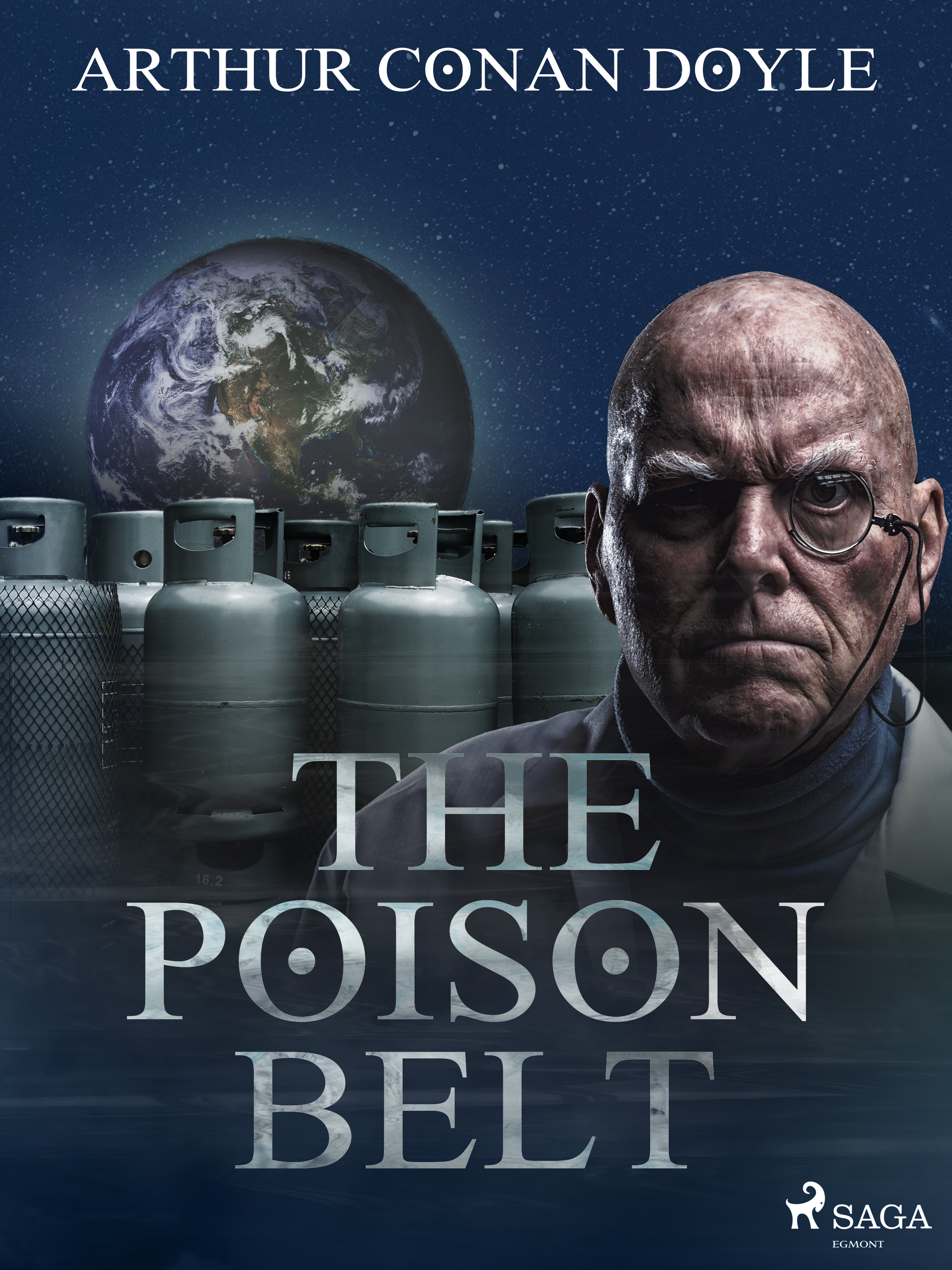