Christopher Newman, a somewhat awkward but well-meaning American businessman traveling in Europe for the first time, meets and falls in love with the aristocratic young widow Claire de Bellegarde. But her French family does not like his American ways and oppose his offer of marriage. When he discovers a dirty family secret, however, the tables are suddenly turned. But what should he do with upper hand? Despite being one of Henry James earliest works, `The American‘ (1877) flows more like a contemporary novel than his later work, mixing social comedy and melodrama to perfection.

Henry James (1843-1916) was an American author who already by his mid-20s was regarded as one of the most skilful short story writers of his time. Later he would write several classic novels including `Daisy Miller‘ (1878) and `The Portrait of a Lady‘ (1881). He spent much of his life in Europe and became and British citizen shortly before his death. 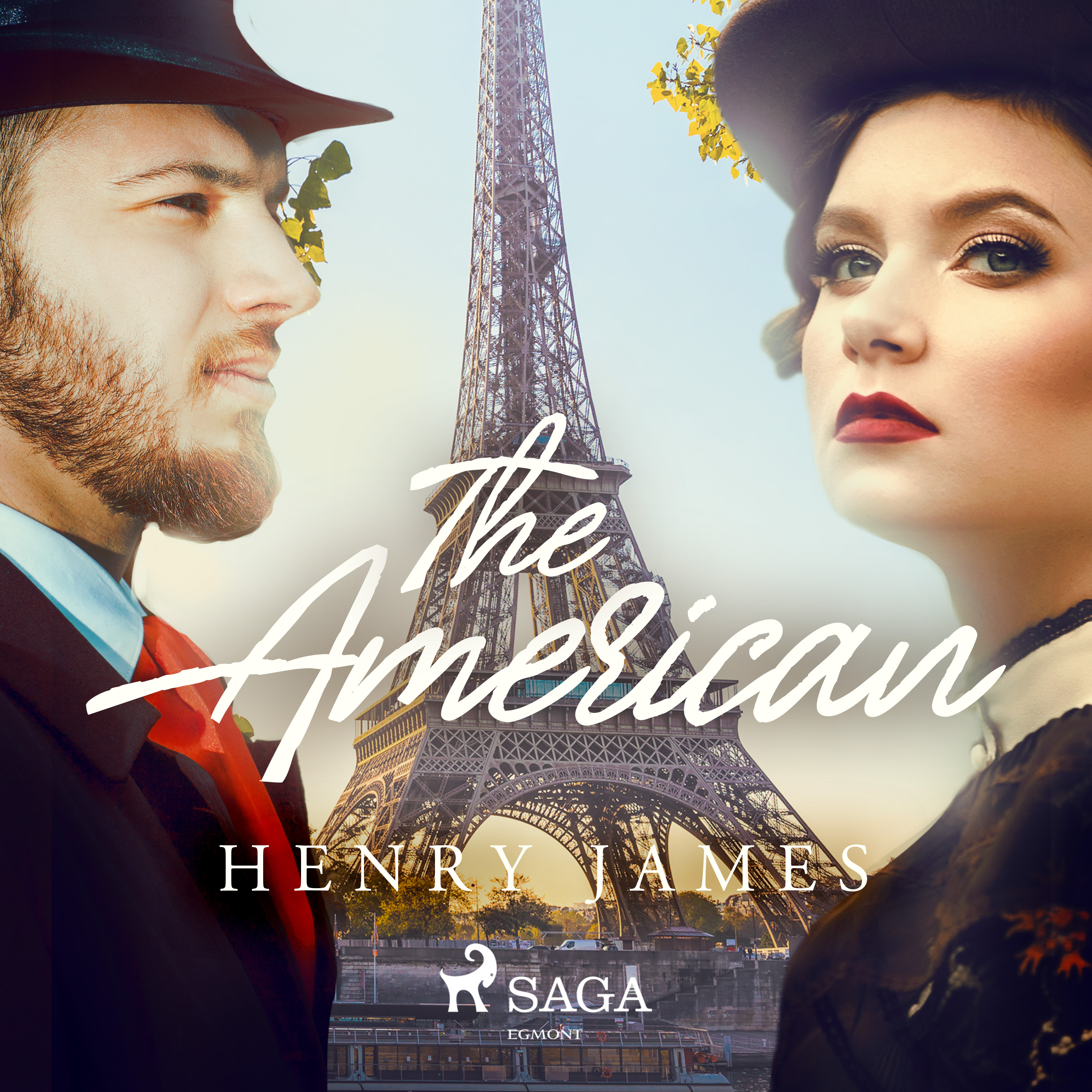