Sara Crewe is devastated when the news of her beloved father’s death in India reaches her at her boarding school in London. Miss Minchin, the heartless and greedy headmistress, immediately moves Sara to the attic and forces her to become her servant. Despite being used to luxury, Sara quickly adjusts to her new life and never stops being kind and polite to everyone. Little does she now that someone out there is looking for her, and they might be much closer than they think.
Author Frances Eliza Hodgson Burnett – most famous for her novel The Secret Garden (1911) – originally wrote A Little Princess as a short story, and later a play, finally turning it into a novel on her publisher’s recommendation in 1905. As smart and imaginative as Anne Shirley of Anne of Green Gables, Sara has been winning over readers for over a hundred years, and A Little Princess is considered one of the best children’s stories of all time.
Frances Eliza Hodgson Burnett (1849-1924) was born in Manchester, England, but emigrated to the United States after her father’s death. She wrote stories for magazines to help her family financially, and would later write plays and novels. Her most famous works are ‘A Little Princess’ (1905) and ‘The Secret Garden’ (1911). 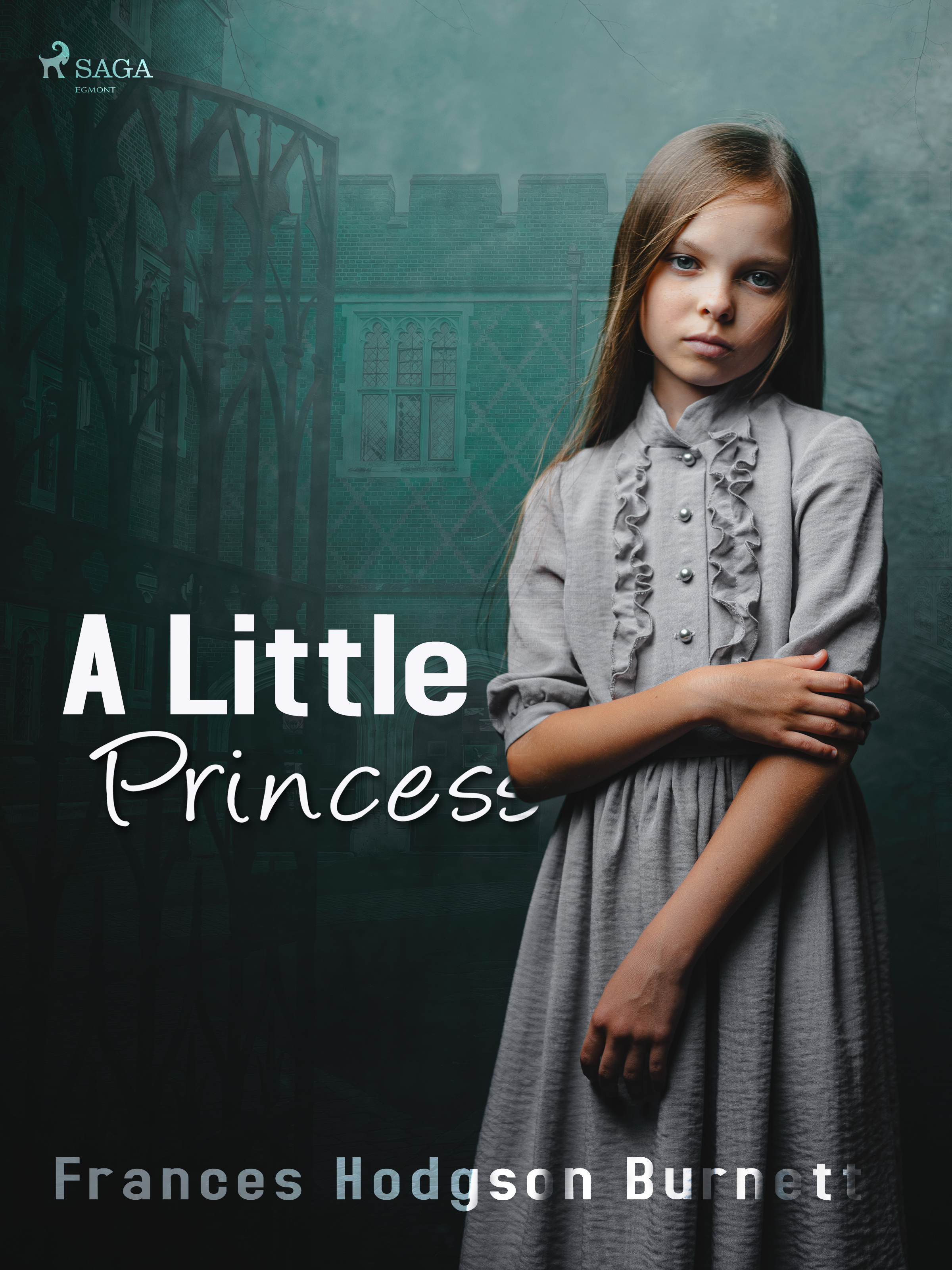