The book of Hosea is a Narrative History and Prophetic Oracle. Hosea is the first book in the sections of Minor Prophets. They are called Minor Prophets not because their material is less important or insignificant, but because of the size of the book they wrote was shorter in length. The prophet Hosea wrote it at approximately 715 B.C. It records the events from 753-715 B.C. including the fall of the Northern Kingdom in 722. The key personalities are Hosea, Gomer, and their children.

Its purpose was to illustrate the spiritual adultery of Israel and God’s boundless love for His sinful people. Hosea brings God’s message to the wicked Northern Kingdom.

During this time, they are active in oppressing the poor in slavery and worshipping idols. God, because of His grace, sent another opportunity for Israel to repent and turn to Him. Shortly thereafter, the Northern Kingdom went into permanent captivity. 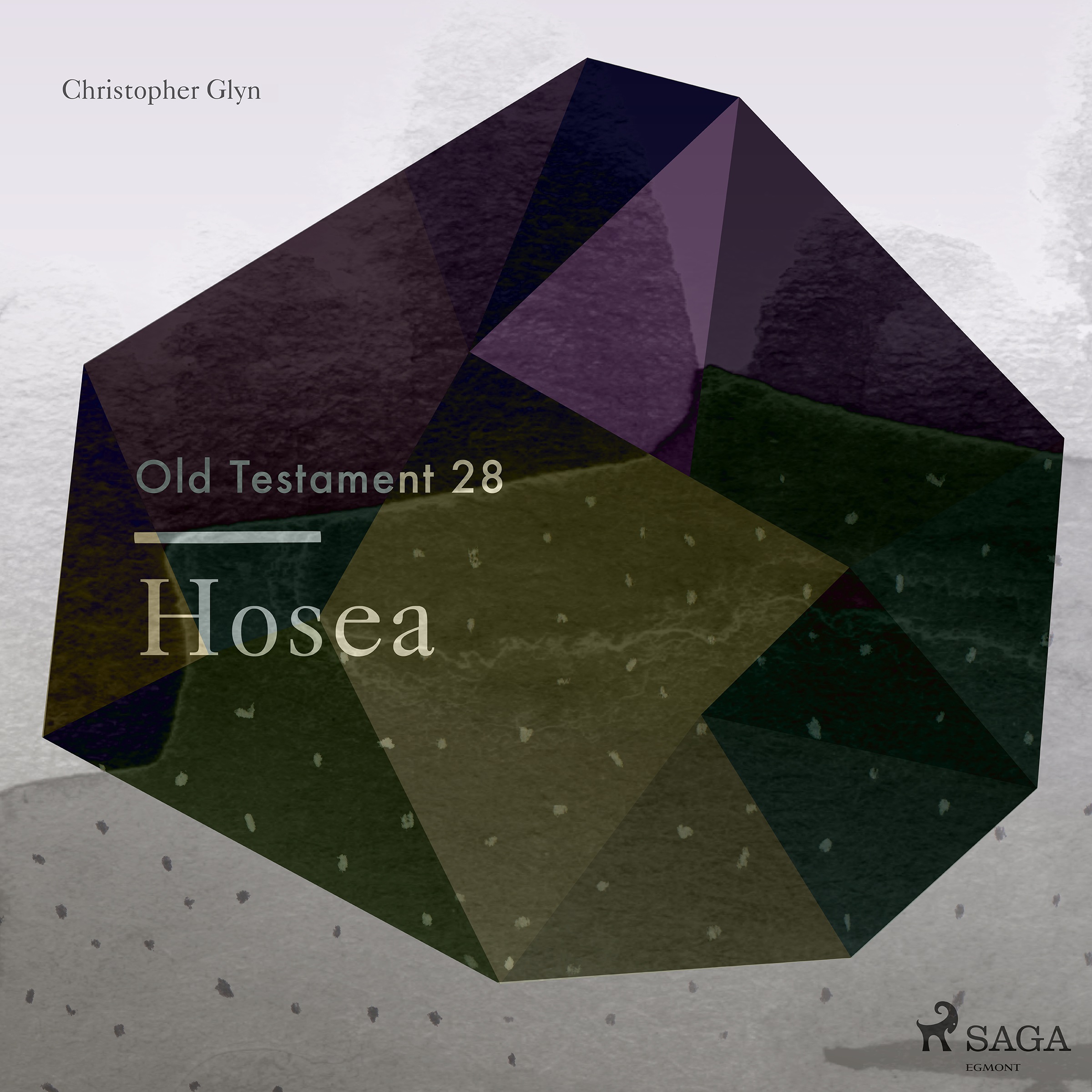