The book of 1stJohn is a General Epistle (Apostolic Letter). It is written by the Disciple/Apostle John around 85-95 A.D. probably from Ephesus. The key personalities are the Apostles Peter and Paul. Its purpose was to warn about the increasing threat of false teachings and to reassure Christians of their faith and love in Jesus Christ.

It was written to combat false teachings that had to do with the denial that Jesus had a genuine human body (1:1). This Gnostic view of matter as being evil led to two responses, asceticism or licentiousness. He very clearly writes to give the true tests of a true Christian. These tests also contradicted the Gnostic licentious approach to Christianity. He gives several means to measure the reality of one’s conversion experience. 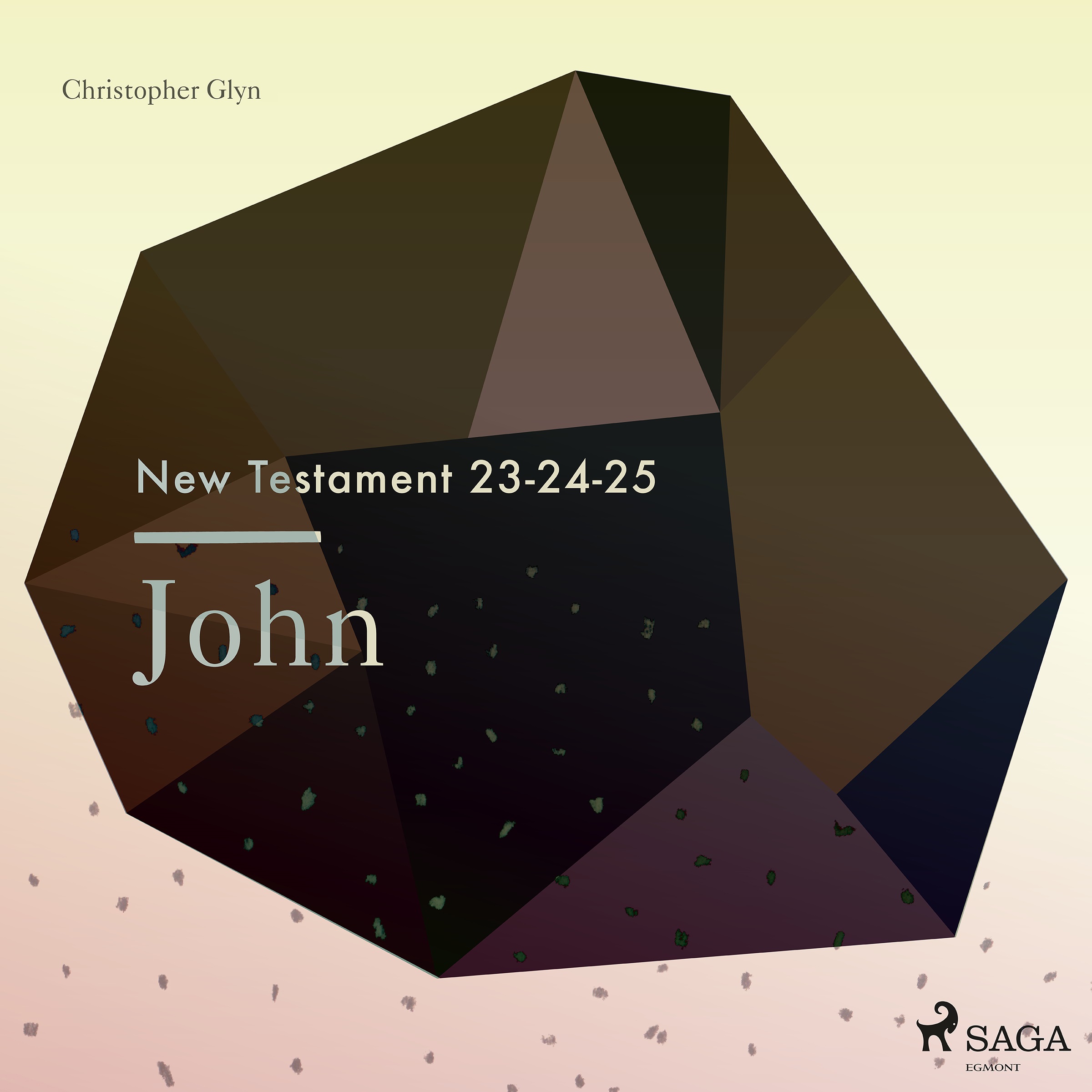