The book of Mark is a Gospel that contains Narrative History, Sermons, Parables, and some Prophetic Oracles. This Gospel has somewhat of an emphasis in miracles (27 total) which is significantly more than any of the other Gospels. The key word in Mark is "Immediately" which is used 34 times causing the reader to move from one account to the next rapidly. Mark is the shortest of the synoptic gospels and was written about 64 A.D. The key personalities of this book are Jesus Christ, His Twelve Disciples, Jewish religious leaders, Pilate, and John the Baptist.

It was written by John Mark who was one of the missionaries who accompanied Paul and Barnabas on their mission trips. It is possible that Mark wrote this Gospel at the urging of Peter (his companion in Rome) since he had firsthand knowledge of the things that Mark wrote about.

The purpose of the Gospel of Mark is to show that the Lord Jesus is the Messiah, the Son of God who was sent to suffer and to serve in order to rescue and restore mankind.

The 16 chapters of the Gospel of Mark can be divided into two parts, 8 chapters each. In the first 8 chapters Jesus is essentially traveling north and preaching until chapter 8. In Chapter 8, Jesus is in the city of Caesarea Philippi where He asks His disciples, "Who do people say that I am?" (vs. 27). Peter replies, "You are the Christ". Throughout the last 8 chapters, Jesus is traveling south, back to Jerusalem; all the way to Calvary’s Cross. 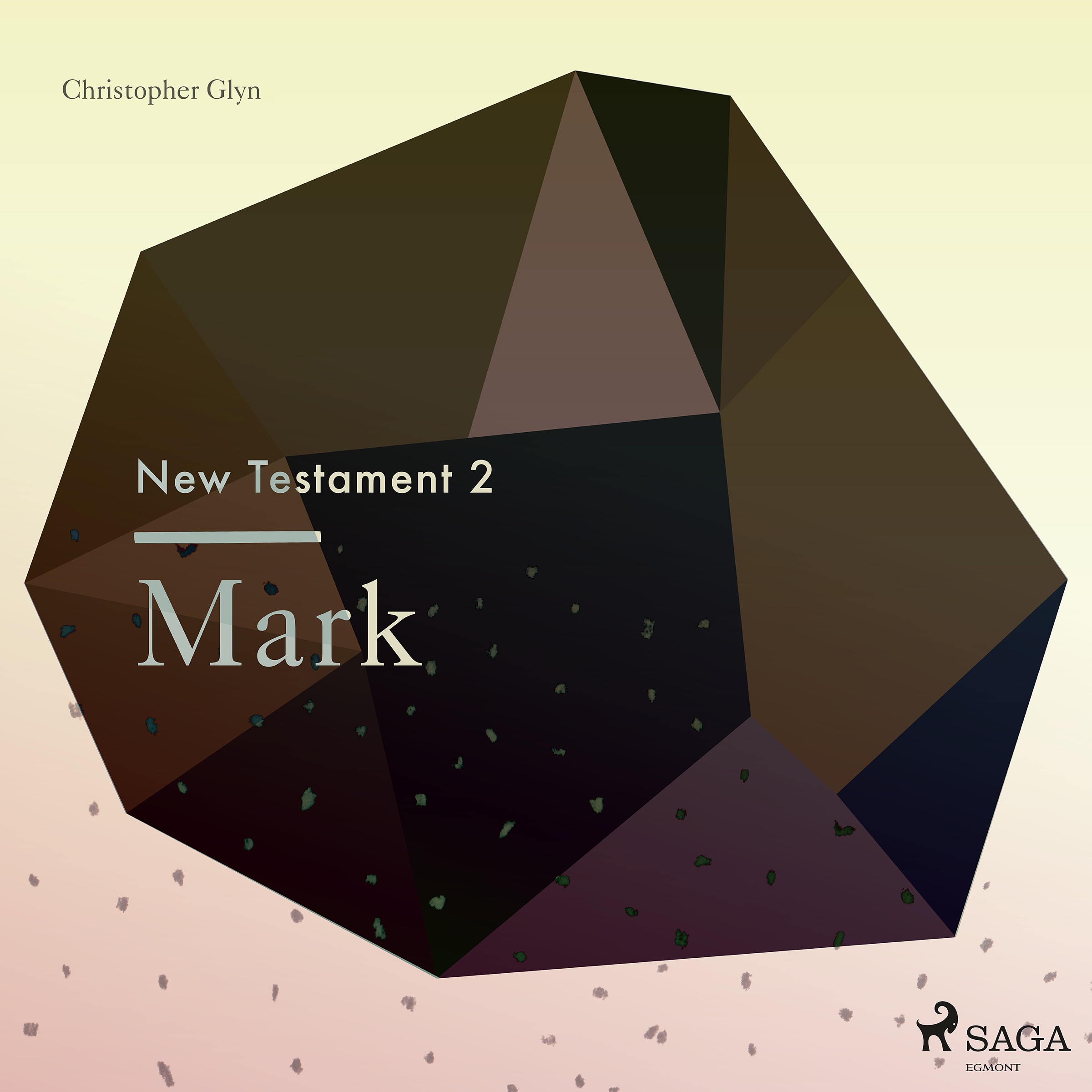