The life and adventures of Honorable William F. Cody-Buffalo Bill-as told by himself, make up a narrative which reads more like romance than reality, and which in many respects will prove a valuable contribution to the records of our Western frontier history. While no literary excellence is claimed for the narrative, it has the greater merit of being truthful, and is verified in such a manner that no one can doubt its veracity. The frequent reference to such military men as Generals Sheridan, Carr, Merritt, Crook, Terry, Colonel Royal, and other officers under whom Mr. Cody served as scout and guide at different times and in various sections of the frontier, during the numerous Indian campaigns of the last ten or twelve years, affords ample proof of his genuineness as a thoroughbred scout. 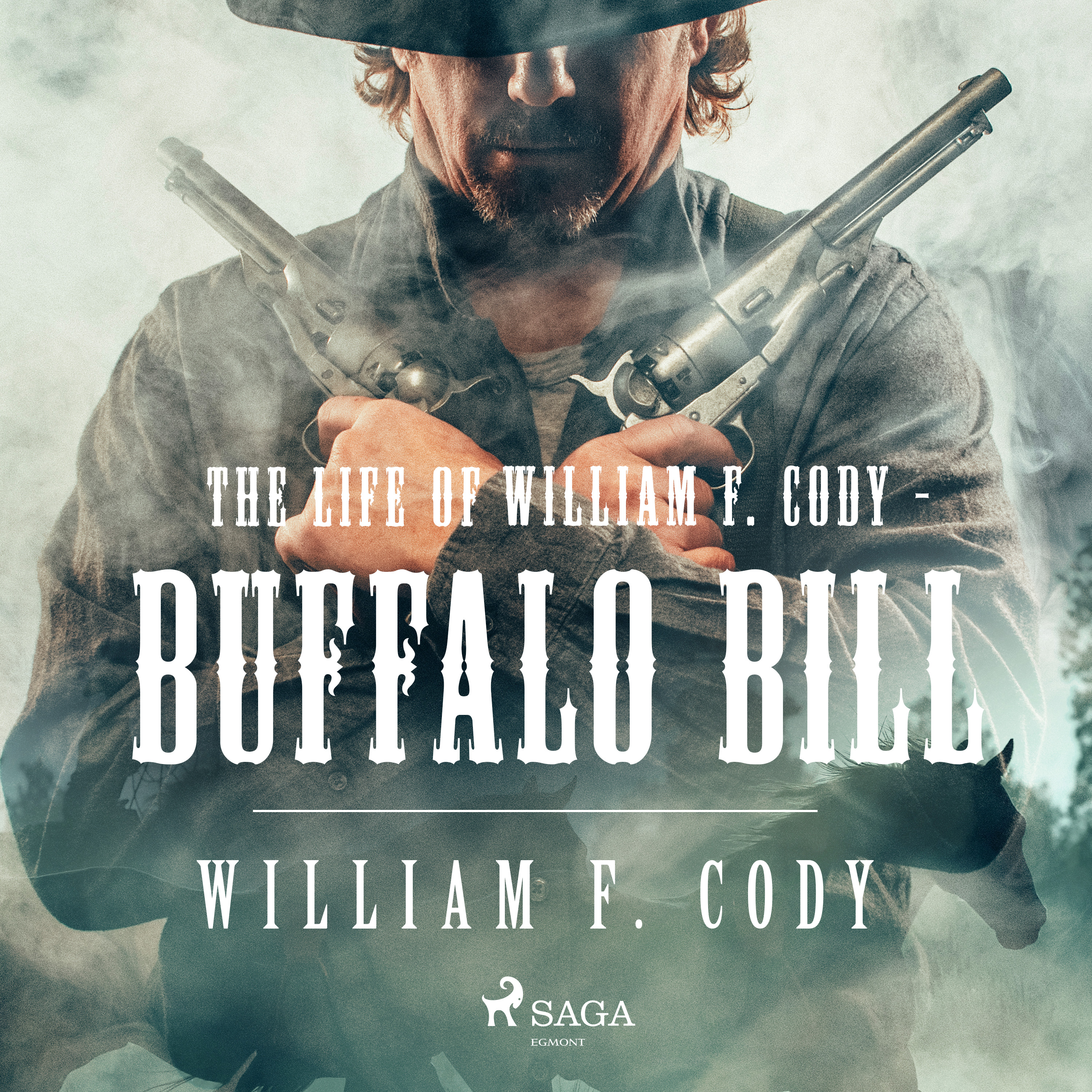