When an old sea captain dies mysteriously in his parent’s inn, young Jim Hawkins finds a treasure map in the captain’s possessions that will spark a wild and adventures treasure hunt. Joined by a handful of untrustworthy pirates, he meets the antagonistic Long John Silver, a character whose fame transcends the tale. With Treasure Island (1883), author Robert Louis Stevenson invented the modern image of the pirate, without which we likely wouldn’t have experienced Johnny Depp as the infamous Captain Jack Sparrow in Pirates of the Caribbean. For more than a hundred years, Treasure Island has been finding its way to the screen. The first non-silent movie adaptation was directed by Victor Fleming, the director of The Wizard of Oz (1939). Robert Louis Stevenson (1850-1894) was a Scottish writer of novels, poems, essays, and travel books. Due to poor health, he spent much of his time abroad, where he became part of important literary circles. Though his writing has often been considered entertainment, author Henry James aligned Stevenson’s works to his own. His most famous novels are Treasure Island (1883) and the Strange Case of Dr Jekyll and Mr Hyde (1886). 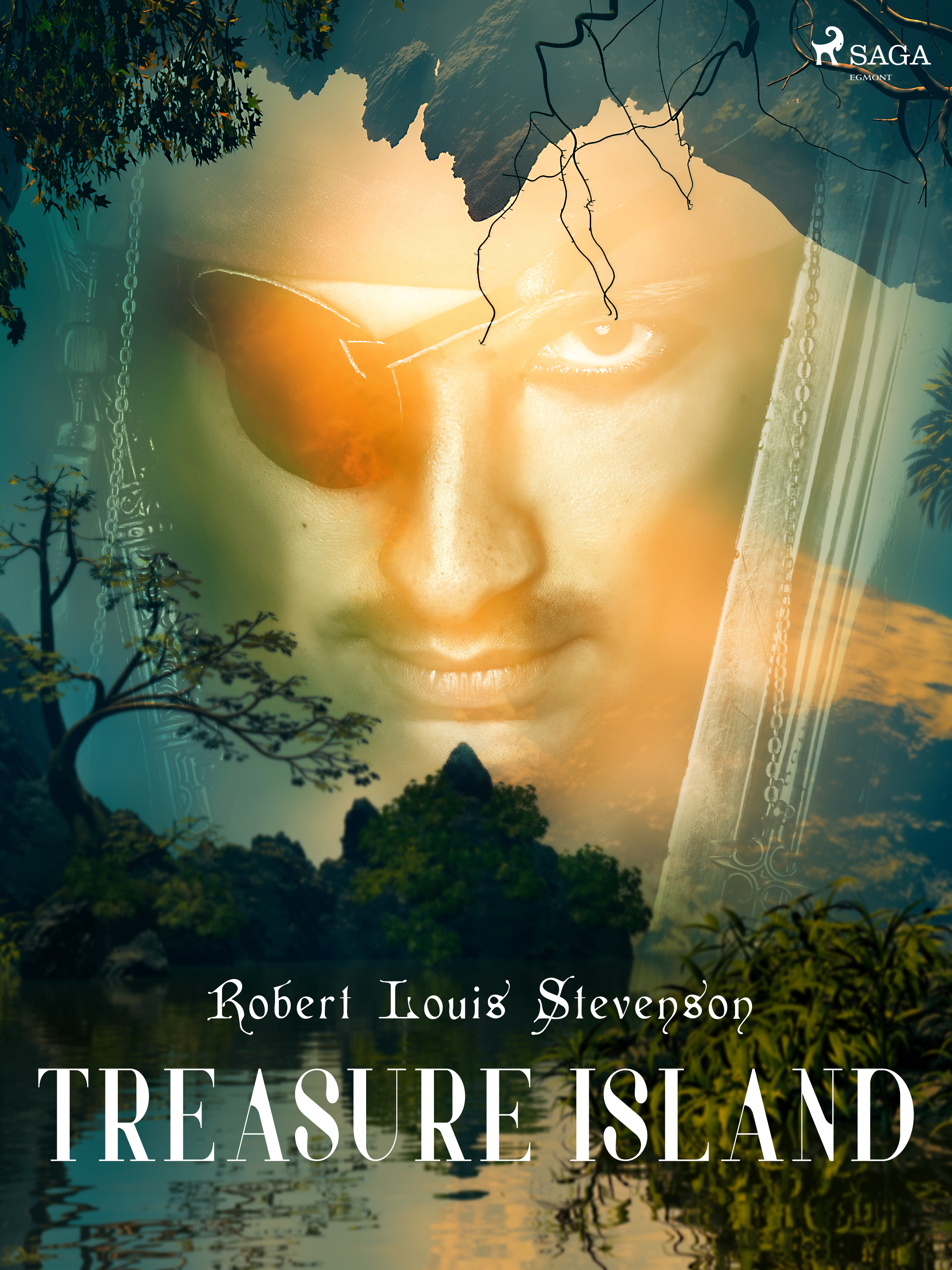