Kidnapped is a historical fiction adventure novel by the Scottish author Robert Louis Stevenson. Written as a 'boys' novel' and first published in the magazine Young Folks from May to July 1886, the novel has attracted the praise and admiration of writers as diverse as Henry James, Jorge Luis Borges, and Seamus Heaney. A sequel, Catriona, was published in 1893. As historical fiction, it is set around 18th century Scottish events, notably the 'Appin Murder', which occurred near Ballachulish in 1752 in the aftermath of the Jacobite Rising. Many of the characters, and one of the principals, Alan Breck Stewart, were real people. The political situation of the time is portrayed from different viewpoints, and the Scottish Highlanders are treated sympathetically. 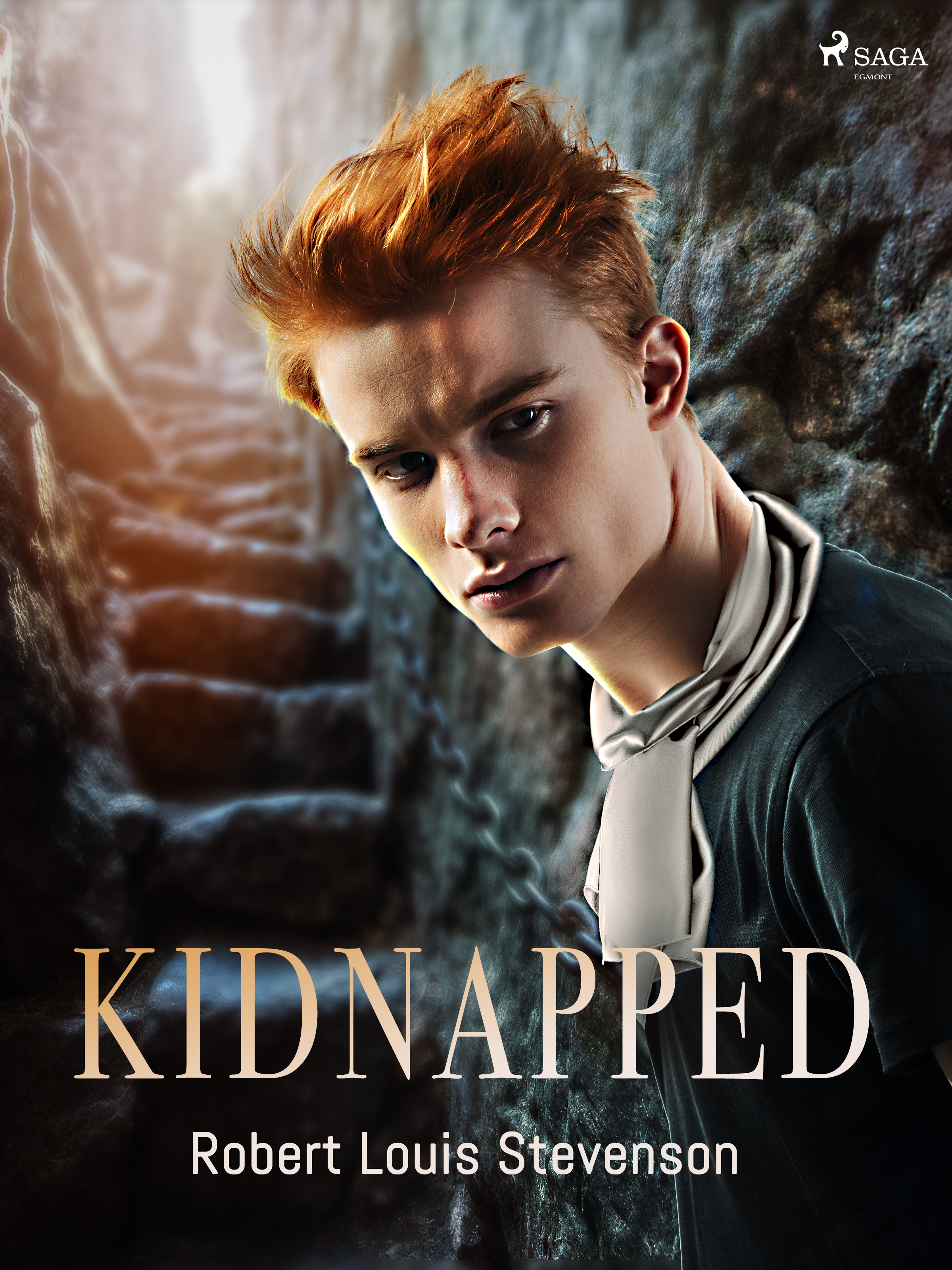