Tales of the Five Towns

At turns humorous, poignant, gripping, and occasionally tragic, this collection of short stories is peopled by a rich cast of characters. No one is all good or all bad in this volume, which includes "A Letter Home", Bennett’s first short story. "Tales of the Five Towns" delves further into the lives of the residents of the fictional "Five Towns", based on Bennett’s native Stoke-on-Trent, that Bennett also explores in novels like "Anna of the Five Towns" (1902) and "The Clayhanger Family" (1925). Arnold Bennett (1867-1931) was a British novelist, playwright, critic, and essayist and a key literary figure of his time. His most famous works include "The Old Wives' Tale" (1908), "The Clayhanger Family" (1925), and "The Card" (1911). He also wrote a series of self-improvement books. 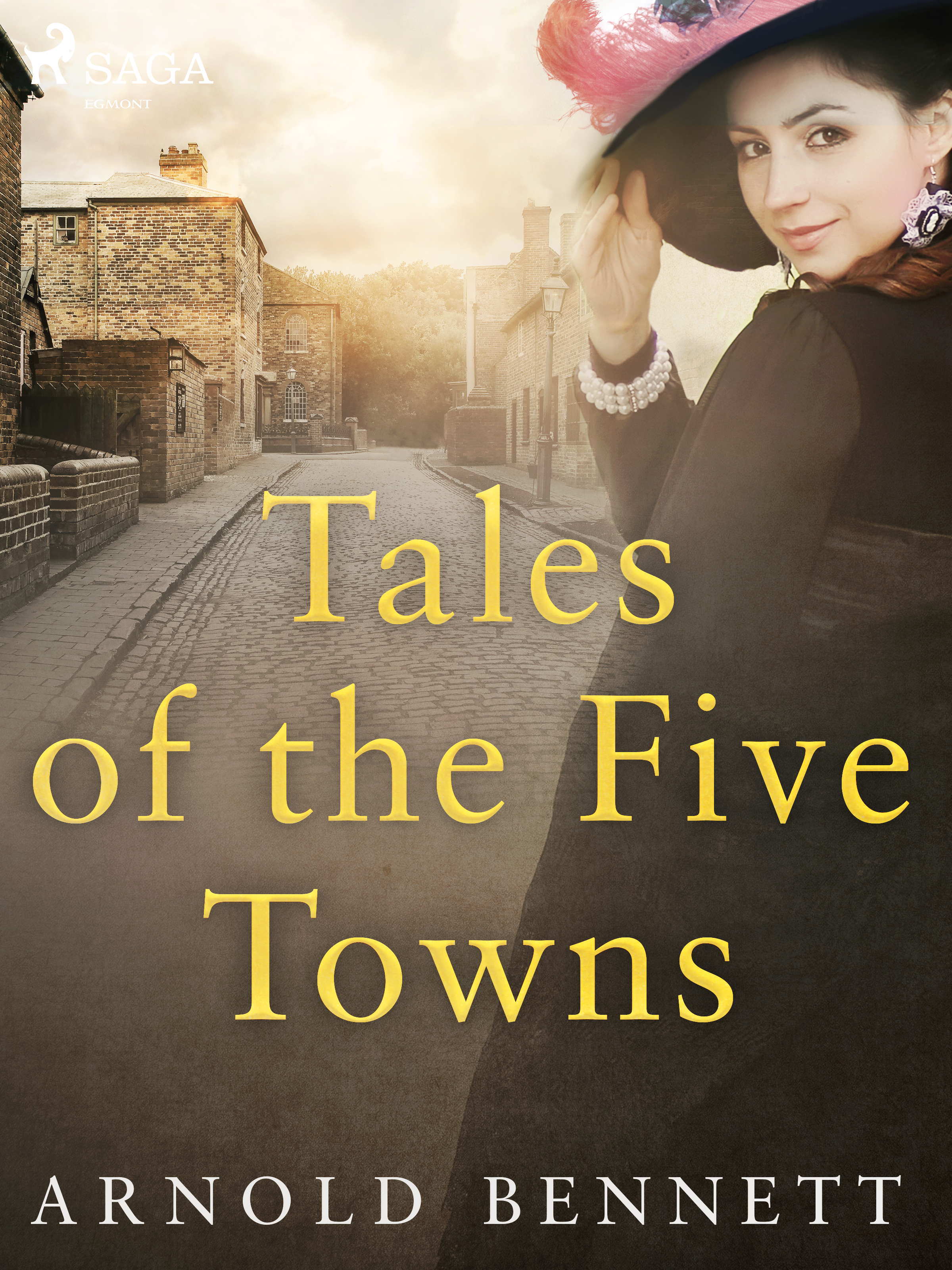