Theodore Racksole, a rich American multi millionaire, buys the Grand Babylon Hotel, a luxurious hotel in London, as a whim - and then finds out there are strange things going on - a German prince is supposed to arrive but never turns up, someone is found murdered in the hotel, but then the body disappears. With the help of his independent daughter Nella and another German prince, Racksole sets out to solve the mystery. Bennett wrote this as a 15 part serial, for a lark, in 15 days, and sold it for 100 pounds. It first appeared in The Golden Penny in 1902, which described it as "the most original, amusing, and thrilling serial written in a decade". 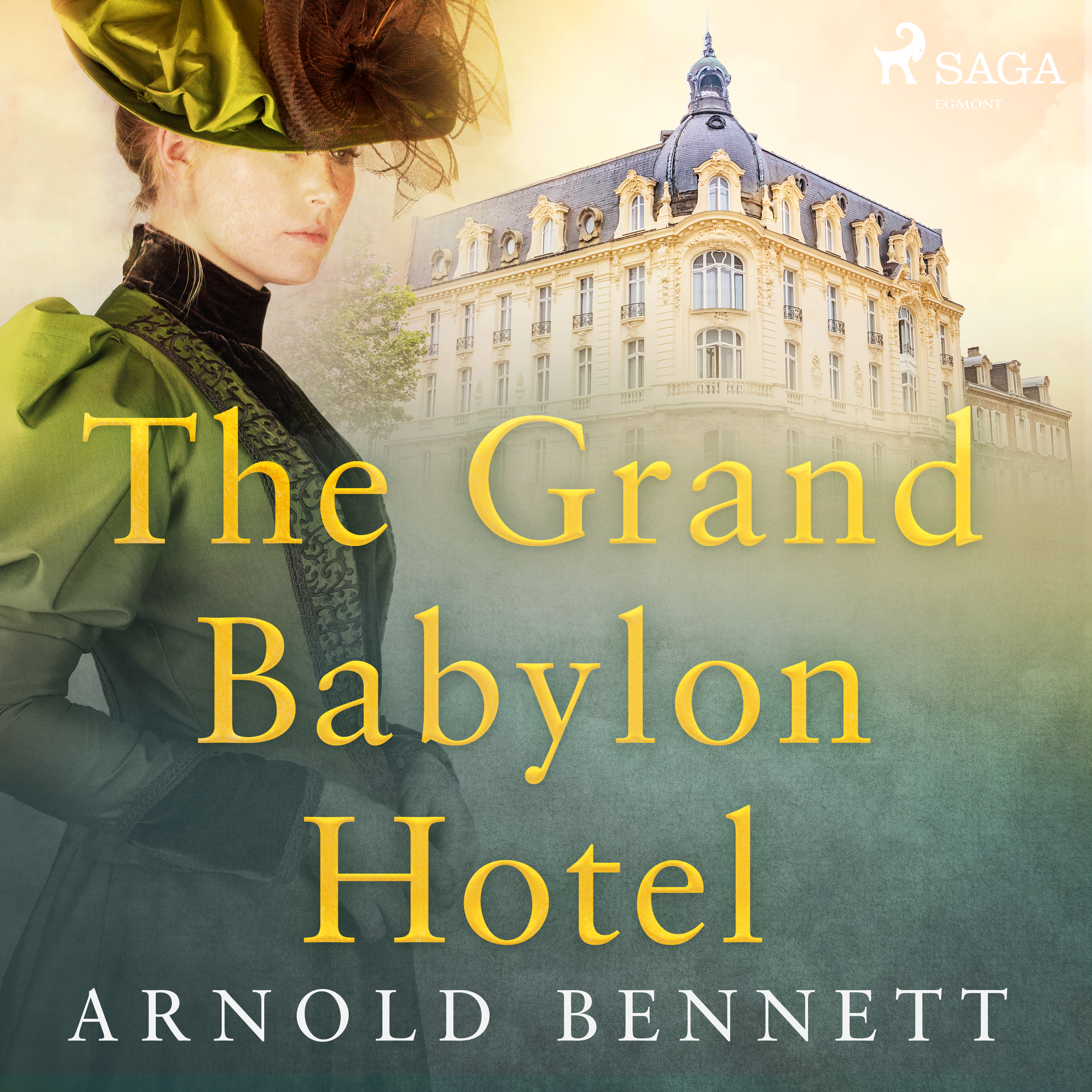