Around the World in 80 Days

Phileas Fogg is English exactitude personified. He eats breakfast at 8:23, shaves at 9:37, and leaves for the Reform club at 11:30. He reads, eats, and doesn‘t travel. But one day, after getting into an argument over an article in the Daily Telegraph, he is prompted to make the £20.000 wager with his club friends that he can travel all the way around the world in eighty days. And so he leaves, accompanied only by his new French valet Passepartout: it is 8:45 P.M. on Wednesday the 2nd of October 1872 and he fully intends to be back by the 21st of December. Around the World in 80 days is one of French author Jules Verne most famous works. Published in 1873, it was adapted into the 2005 movie featuring Jackie Chan, Arnold Schwarzenegger, and Owen Wilson. Jules Verne (1828-1905) was a French novelist who mostly wrote adventure fiction inspired by the scientific advances of the 19th century. With the help of editor Pierre-Jules Hetzel he wrote a series of books called "Extraordinary Travels", which includes "Journey to the Center of the Earth" (1864), "Twenty Thousand Leagues Under the Sea" (1870), and "Around the World in Eighty Days" (1873). Widely popular with both children and adults, Verne is one of the most translated authors of all times, and still inspires people the world over. 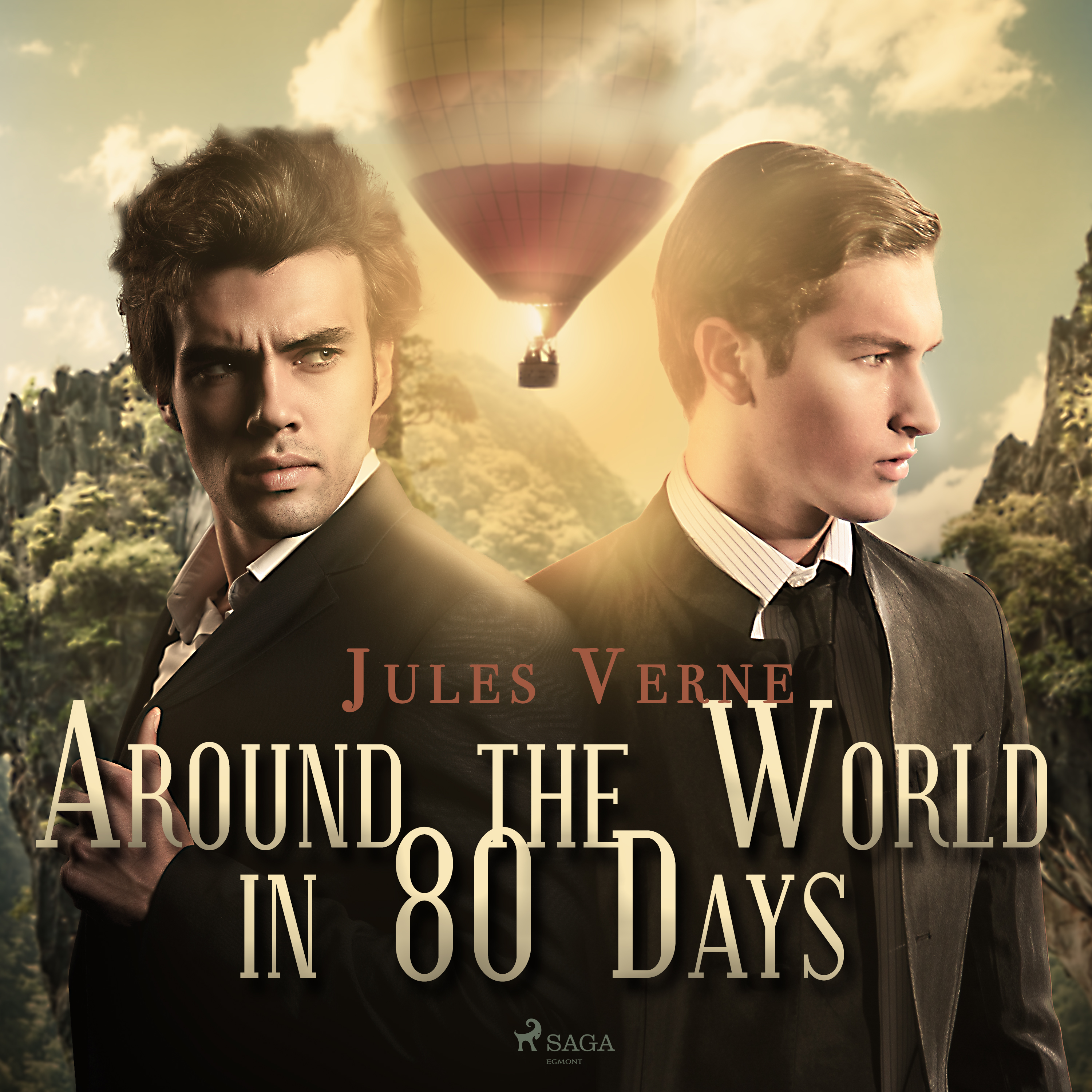