In the Closed Room

One summer, a fragile and shy little girl and her working-class parents move in as caretakers for a large house in the suburbs that has been hastily abandoned by its owners. After getting settled comfortably in the servants’ apartments, the girl sets out to explore the house. A single room is locked, however, but for some reason the girl has access to it. Inside, she meets another little girl ... just as delicate as herself ... ’In the Closed Room’ (1904) is an eerie ghost story by the author of ‘The Secret Garden’, Frances Hodgson Burnett. A chilling and intense mystery for the not so faint at heart.
Frances Eliza Hodgson Burnett (1849-1924) was born in Manchester, England, but emigrated to the United States after her father’s death. She wrote stories for magazines to help her family financially, and would later write plays and novels. Her most famous works are ‘A Little Princess’ (1905) and ‘The Secret Garden’ (1911). 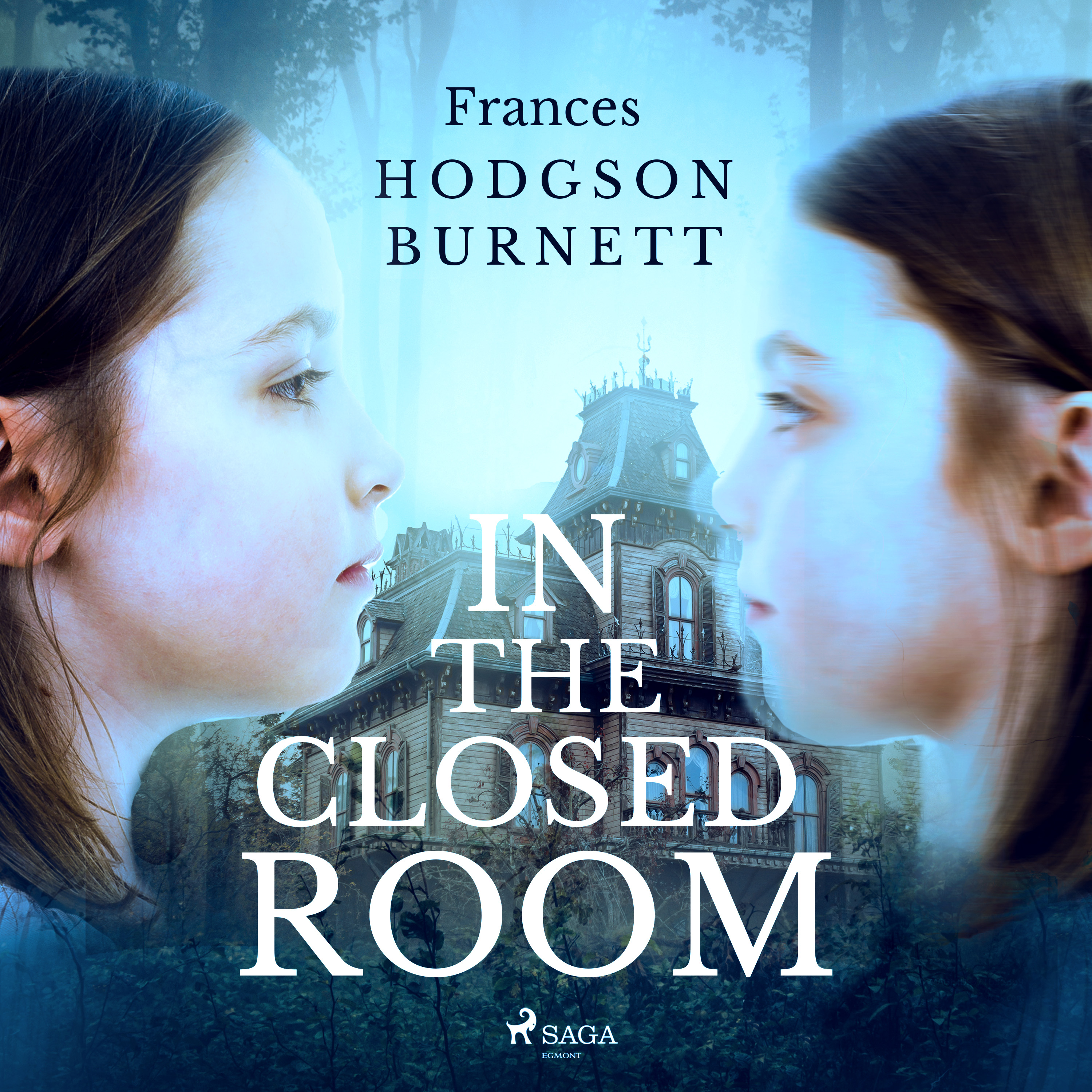