The Adventures of Tom Sawyer

An imaginative, clever, and mischievous boy named Tom Sawyer and his friend Huckleberry Finn witness a murder in a graveyard and Tom is forced to testify against the murderer, Injun Joe. Injun Joe escapes and when Tom and his crush Becky Thatcher meet him in a dark cave their hope of escape diminishes...

Mark Twain was greatly inspired by Sir Arthur Conan Doyle's writings and Tom and Huck's relationship is by many compared to that of Sherlock Holmes and Dr. Watson. 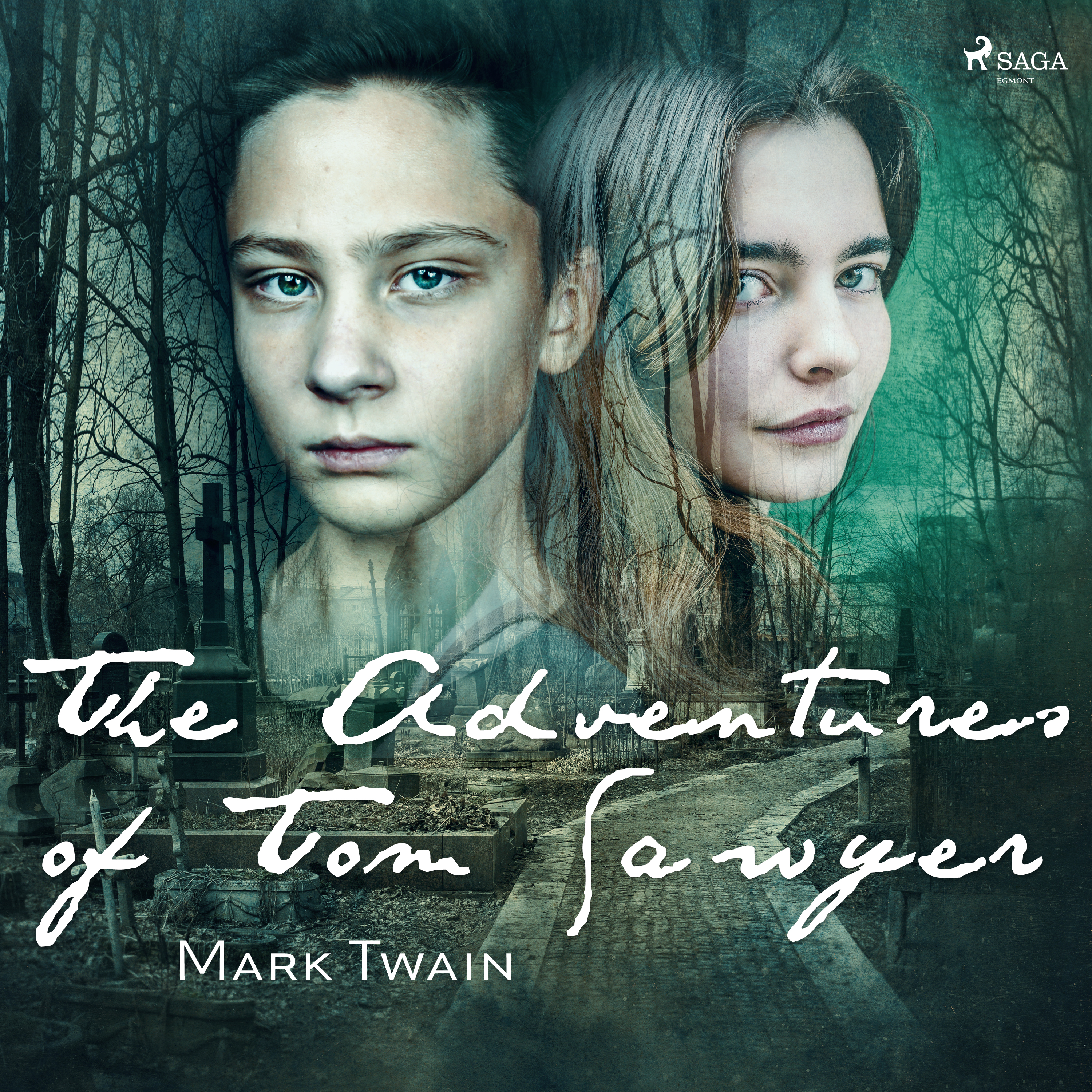