Plato’s dialogues frequently cover several topics and show their connection to each other. The "Phaedrus" is a model of that skill because of its seamless progression from examples of speeches about the nature of love to mythical visions of human nature and destiny to the essence of beauty and, finally, to a penetrating discussion of speaking and writing. It ends with an examination of the love of wisdom as a dialectical activity in the human mind. Plato lived in Athens, Greece. He wrote approximately two-dozen dialogues that explore core topics that are essential to all human beings. Although the historical Socrates was a strong influence on Plato, the character by that name that appears in many of his dialogues is a product of Plato’s fertile imagination. All of Plato’s dialogues are written in a poetic form that his student Aristotle called "Socratic dialogue." In the twentieth century, the British philosopher and logician Alfred North Whitehead characterized the entire European philosophical tradition as "a series of footnotes to Plato." Philosophy for Plato was not a set of doctrines but a goal — not the possession of wisdom but the love of wisdom. Agora Publications offers these performances based on the assumption that Plato wrote these works to be performed by actors in order to stimulate additional dialogue among those who listen to them. 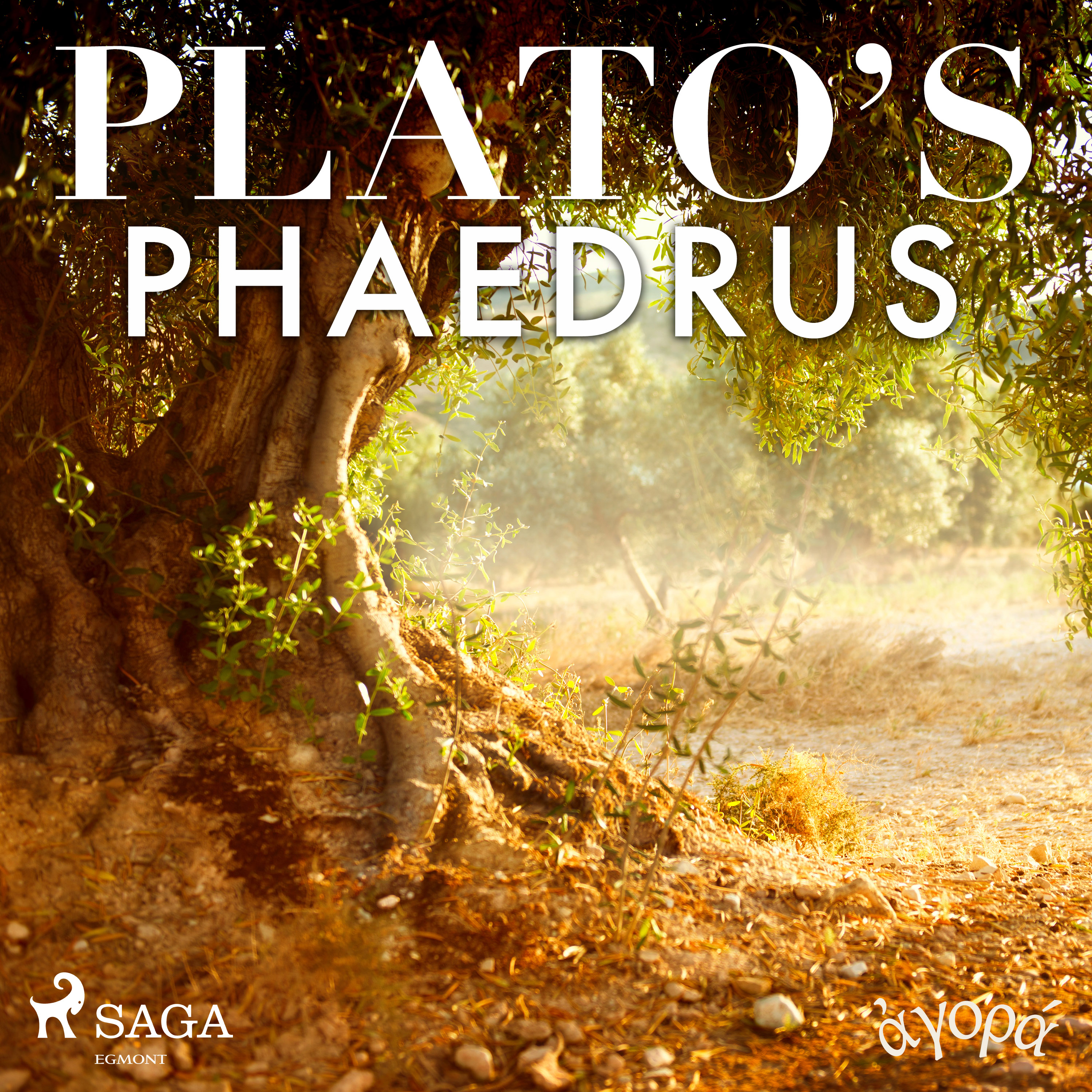