Laches, a general in the Athenian army, saw Socrates fight bravely in the battle of Delium. When he and Nicias, another general, are asked to explain the idea of courage, they are at a loss and words fail them. How does courage differ from thoughtless and reckless audacity? Can a lion be said to be courageous? What about small children who have little idea of the dangers they face? Should we call people courageous who do not know whether their bravery will produce good or bad consequences? What kind of education and training promotes both courage and goodness in people, whether they are young or old? Plato constantly presents courage as an essential quality for all who seek to live a good life, so what does it mean when even the bravest leaders of Athens cannot tell us what courage really is? Plato lived in Athens, Greece. He wrote approximately two-dozen dialogues that explore core topics that are essential to all human beings. Although the historical Socrates was a strong influence on Plato, the character by that name that appears in many of his dialogues is a product of Plato’s fertile imagination. All of Plato’s dialogues are written in a poetic form that his student Aristotle called "Socratic dialogue." In the twentieth century, the British philosopher and logician Alfred North Whitehead characterized the entire European philosophical tradition as "a series of footnotes to Plato." Philosophy for Plato was not a set of doctrines but a goal — not the possession of wisdom but the love of wisdom. Agora Publications offers these performances based on the assumption that Plato wrote these works to be performed by actors in order to stimulate additional dialogue among those who listen to them. 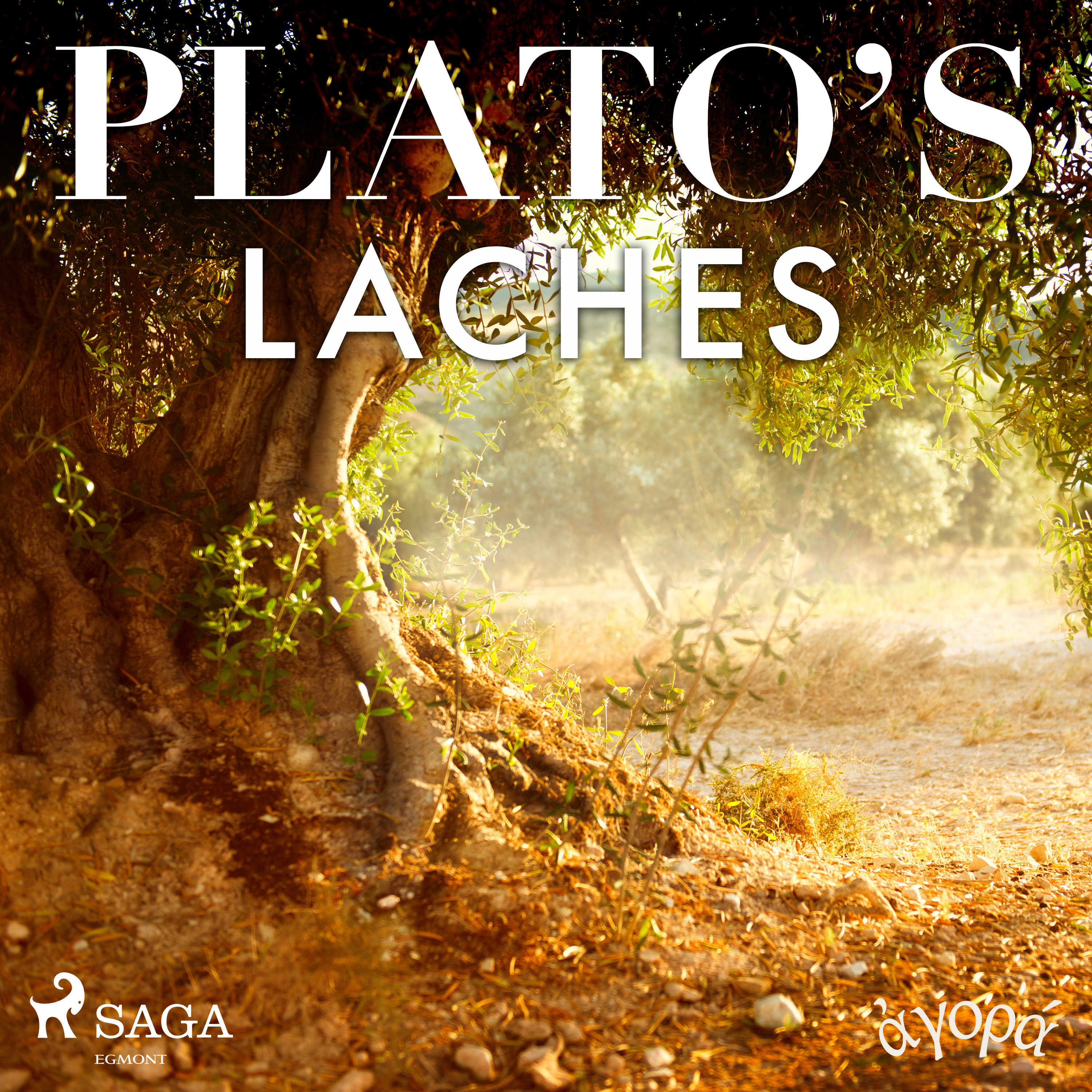