Touching upon the legends surrounding the infamous captain William Kid, Washington Irving’s short story deals in feats of adventures, pirates, and buried treasure. The tempestuous life of William Kid and his return "laden with booty" gives vent to the rise of treasure-seekers, chasing wild rumours. Superstition, devilry, and magic intertwine in this short story that forms the backbone of American folklore tales about pirates and hidden, stolen goods. But do not hasten to grab the shovel – the aforesaid treasure is often guarded by the Devil himself. Versatile as the subject matter of his literary oeuvre, the name of Washington Irving still echoes in the corridors of the American literary canon. Having earned special status as a man of letters in America and Europe alike, Irving’s fame stems primarily from his short stories "Rip Van Winkle" and "The Legend of Sleepy Hollow". An avid biographer and historian, his influence can be felt within a vast group of American and British authors such as Nathaniel Hawthorne, E. A. Poe, Charles Dickens, and Sir Walter Scott. 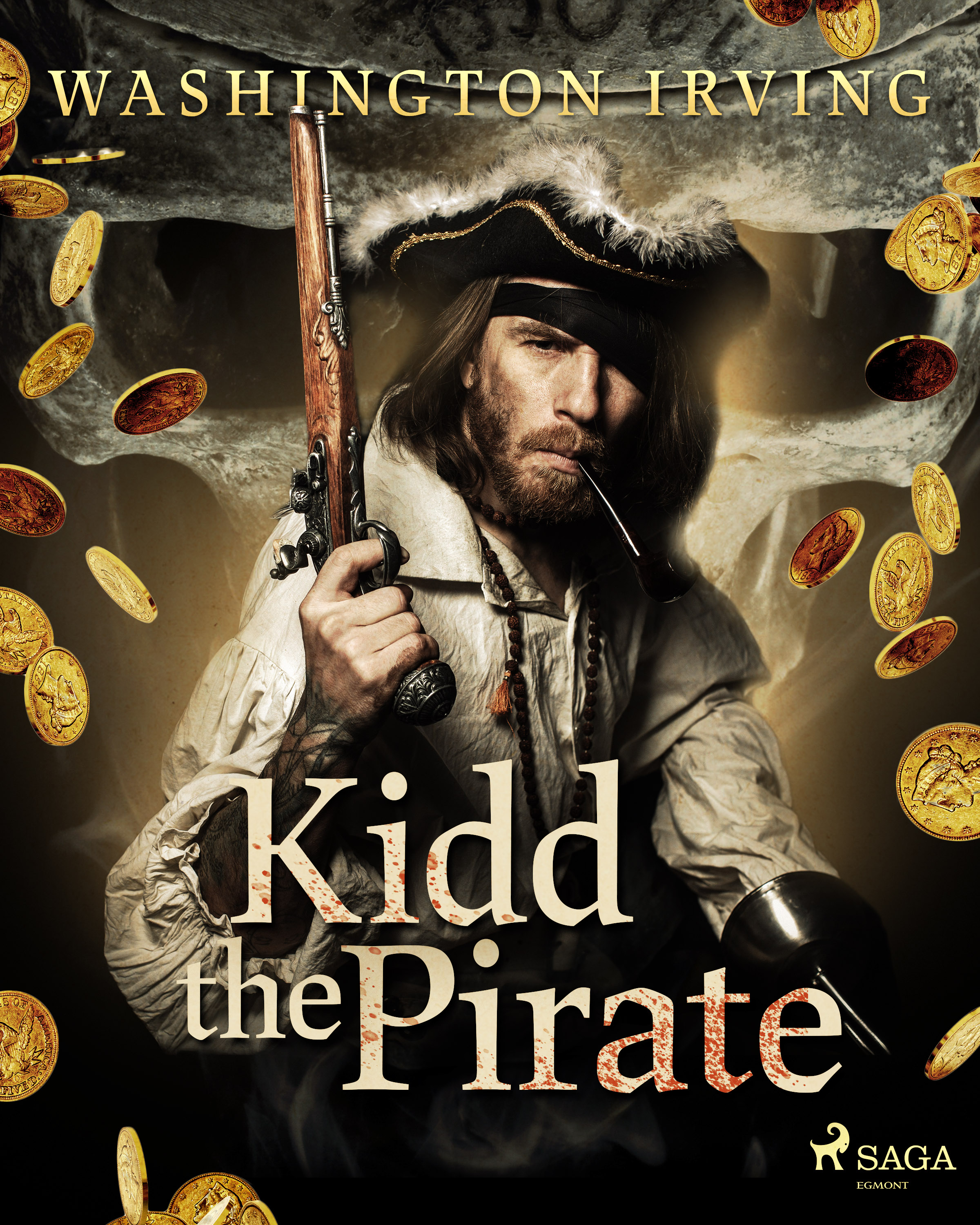