"Off with her head!" yells the Queen of Hearts, one of the many peculiar creatures Alice encounters after falling down a rabbit hole and into an absurd fantasy world of Mad Tea Parties, nonsensical trials, and talking animals. Published In 1865, Alice's Adventures in Wonderland became an instant success, and author Lewis Carroll broke ground with his unique take on children‘s stories: Instead of the overly simplistic and sometimes dry tales that characterized the genre in the Victorian age, Carroll introduced a book that didn‘t look down on its audience, and one that – to this day – is enjoyed by children and adults alike. Alice's Adventures in Wonderland has been translated into 176 languages, and adapted to the screen close to 20 times, most notably by Tim Burton in the 2010 feature film that saw Mia Wasikowska as Alice and Helena Bonham Carter as the unforgettable Queen of Hearts. Lewis Caroll, pseudonym of Charles Lutwidge Dodgson, (1832-1898), was a British mathematician, photographer, and children‘s book author. The idea for his most famous work, 'Alice's Adventures in Wonderland', came to Carroll when he was on a boat with friends, having to entertain three young girls, one of whose name was Alice. Despite his success as a children‘s book author, Carroll considered himself, first and foremost, a man of science and mathematics. 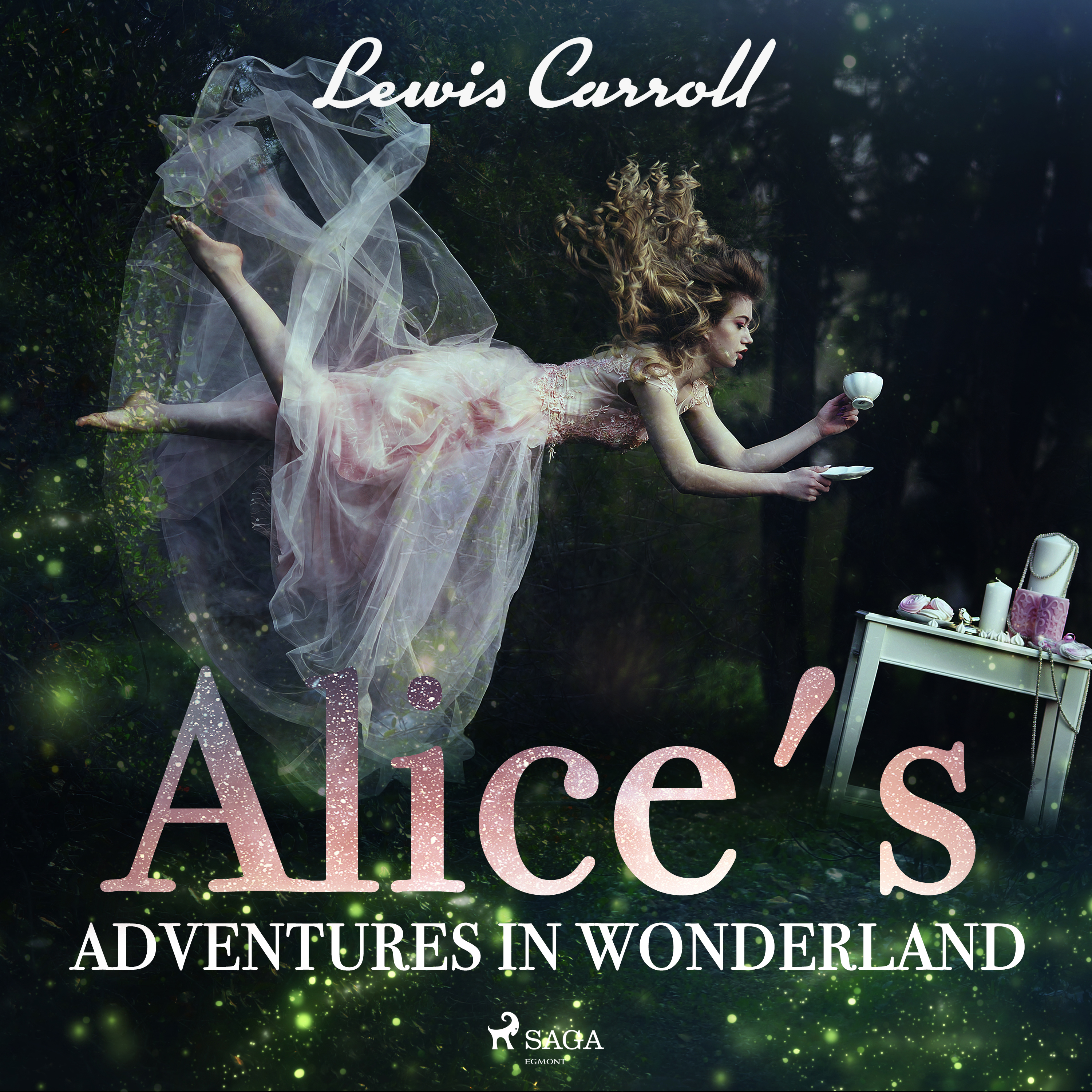