"To-morrow I will begin, thought Katy." Twelve-year-old Katy Carr desperately wants to be good. But being a wild and hot-headed tomboy, it seems so much easier to start being good tomorrow than it does today. Even when her kind and patient invalid cousin comes to visit, Katy’s resolution to change only lasts a few hours. But soon she will have much more in common with her cousin than she wished and it will confine her to her room perhaps forever. Will it make her finally able to uphold her promise? Author Susan Coolidge’s ‘What Katy did’ (1872) was published by the same publisher as ‘Little Women’ by Louisa May Alcott, and speaks to the same audience of people who enjoy well-written girl characters. The most recent film adaptation saw Alison Pill, Michael Cera and Megan Follows (‘Anne of Green Gables’), and the book has made its mark on popular culture too, lending its name to a The Libertines song and two episodes of the hit show ‘Lost’.
Susan Coolidge (1835-1905) was an American children’s’ book author, best known for her novel ‘What Katy Did’ (1872), which was inspired by her own childhood. She started writing after working as a nurse during the American Civil War. 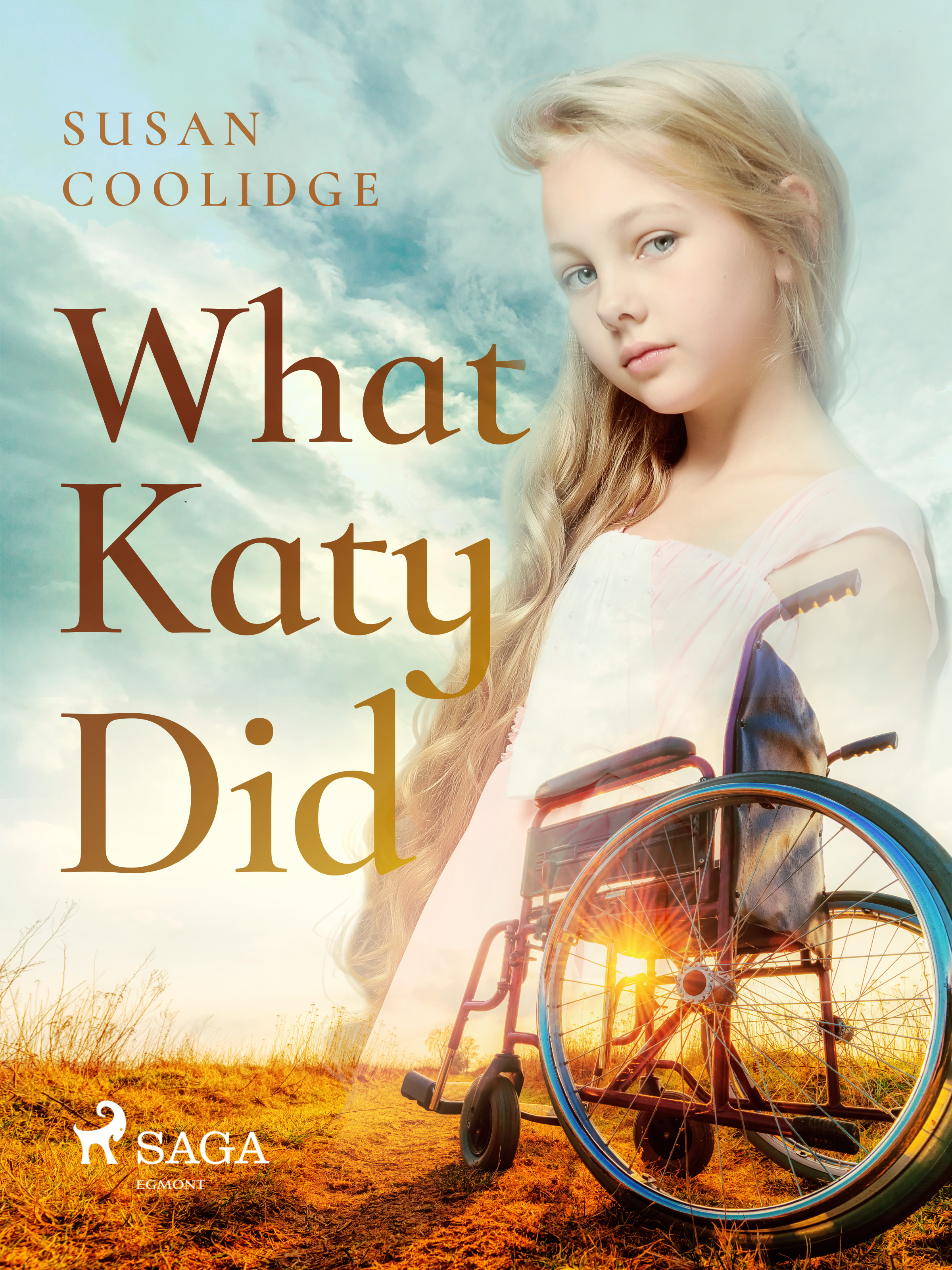