The beautiful Lola Fenton lives happily in a small cottage in the depths of Worcestershire, but she is suddenly orphaned when her father and mother are killed in a railway crash. Her uncle, the Earl of Kencombe, comes to the funeral and then tells her that, as she has no money, she will have to come and live with him. He obviously has no wish for her to do so, but feels that it is his duty as her legal Guardian. Her mother, Lady Cecilia Combe, had run away with her father and was ostracised by her family for doing so as he had been employed to be a Tutor to her brother. Lola feels that she cannot face the future with people who will continually be telling her how badly her mother had behaved and she therefore goes to London and visits an employment agency. As she is so lovely and so young it seems unlikely that there will be anything to suit her. However, the Marquis of Halaton has been desperately trying to find someone who could repair the curtains in his famous Elizabethan house and Lola, who has been taught by her mother, becomes his embroideress. How the Marquis, who has invented a special electrical engine for trains, persuades Lola into pretending to be his wife in order to overcome a tricky situation with an Italian financier. How she travels by train to Italy with the Marquis, how she is kidnapped and held to ransom by Macedonian partisans and how she finds the sublime love that her father and mother had for each other is all told in this intriguing romantic tale by BARBARA CARTLAND. Barbara Cartland was the world’s most prolific novelist who wrote an amazing 723 books in her lifetime, of which no less than 644 were romantic novels with worldwide sales of over 1 billion copies and her books were translated into 36 different languages. As well as romantic novels, she wrote historical biographies, 6 autobiographies, theatrical plays and books of advice on life, love, vitamins and cookery. She wrote her first book at the age of 21 and it was called Jigsaw. It became an immediate bestseller and sold 100,000 copies in hardback in England and all over Europe in translation. Between the ages of 77 and 97 she increased her output and wrote an incredible 400 romances as the demand for her romances was so strong all over the world. She wrote her last book at the age of 97 and it was entitled perhaps prophetically The Way to Heaven. Her books have always been immensely popular in the United States where in 1976 her current books were at numbers 1 & 2 in the B. Dalton bestsellers list, a feat never achieved before or since by any author. Barbara Cartland became a legend in her own lifetime and will be best remembered for her wonderful romantic novels so loved by her millions of readers throughout the world, who have always collected her books to read again and again, especially when they feel miserable or depressed. Her books will always be treasured for their moral message, her pure and innocent heroines, her handsome and dashing heroes, her blissful happy endings and above all for her belief that the power of love is more important than anything else in everyone’s life. 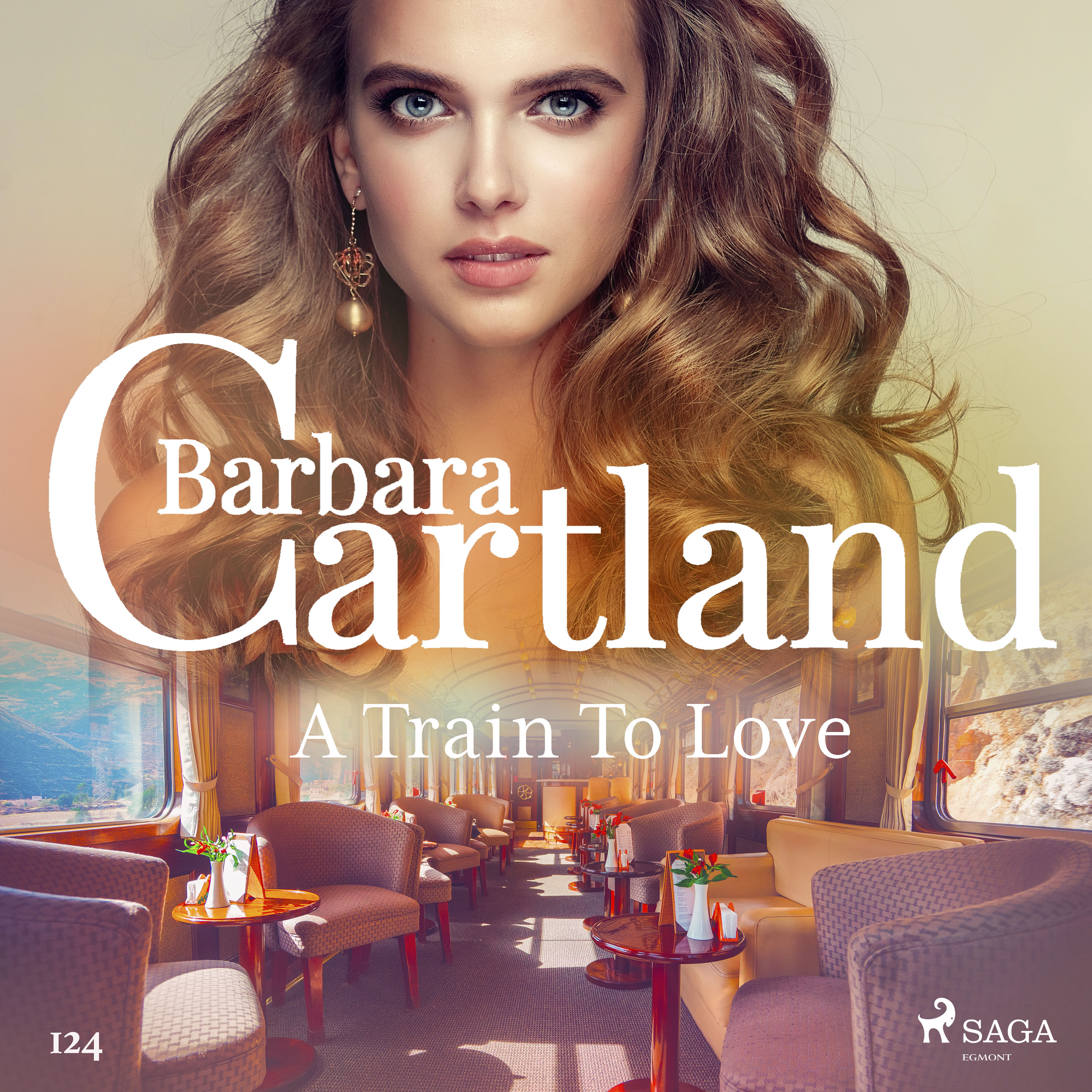