The beautiful Colena Dalton has inherited a great fortune following the untimely death of her enormously rich father, Sir Arthur Dalton, in Paris after a long illness. After overhearing the Comtesse de Lyons telling her charmless son, Pierre, that he must propose to Colena as they need the money, she decides that she wants to marry a man who really loves her for herself and not for her money. It is then that she and her cousin, Elizabeth, who has been living with Colena and her father in France, decide to change places. The two girls return to London where they join the Social world and are at once invited to endless parties as Sir Arthur’s death has been widely reported in all the newspapers. And immediately the fortune-hunters start circling. One of them called Oliver Stone becomes particularly persistent and bombards Elizabeth, thinking that she is Colena, with attention and invitations, while ignoring Colena. As expected he proposes marriage and will not be shaken off whatever the girls try and in order to escape him they drive of Colena’s father’s house in the country. There they find they find that two famous paintings have been stolen and hearing that there is to be a sale of pictures and other treasures nearby, the girls go there to try to replace the pictures. It is then that they meet up again unexpectedly with the unpleasant Oliver Stone who tries to abduct Elizabeth and force into marrying him. Then an unfortunate accident occurs that changes everything. How Colena and Elizabeth meet the men of their dreams, who love them for themselves and not for their money, is told in this intriguing story by BARBARA CARTLAND. Barbara Cartland was the world’s most prolific novelist who wrote an amazing 723 books in her lifetime, of which no less than 644 were romantic novels with worldwide sales of over 1 billion copies and her books were translated into 36 different languages. As well as romantic novels, she wrote historical biographies, 6 autobiographies, theatrical plays and books of advice on life, love, vitamins and cookery. She wrote her first book at the age of 21 and it was called Jigsaw. It became an immediate bestseller and sold 100,000 copies in hardback in England and all over Europe in translation. Between the ages of 77 and 97 she increased her output and wrote an incredible 400 romances as the demand for her romances was so strong all over the world. She wrote her last book at the age of 97 and it was entitled perhaps prophetically The Way to Heaven. Her books have always been immensely popular in the United States where in 1976 her current books were at numbers 1 & 2 in the B. Dalton bestsellers list, a feat never achieved before or since by any author. Barbara Cartland became a legend in her own lifetime and will be best remembered for her wonderful romantic novels so loved by her millions of readers throughout the world, who have always collected her books to read again and again, especially when they feel miserable or depressed. Her books will always be treasured for their moral message, her pure and innocent heroines, her handsome and dashing heroes, her blissful happy endings and above all for her belief that the power of love is more important than anything else in everyone’s life. 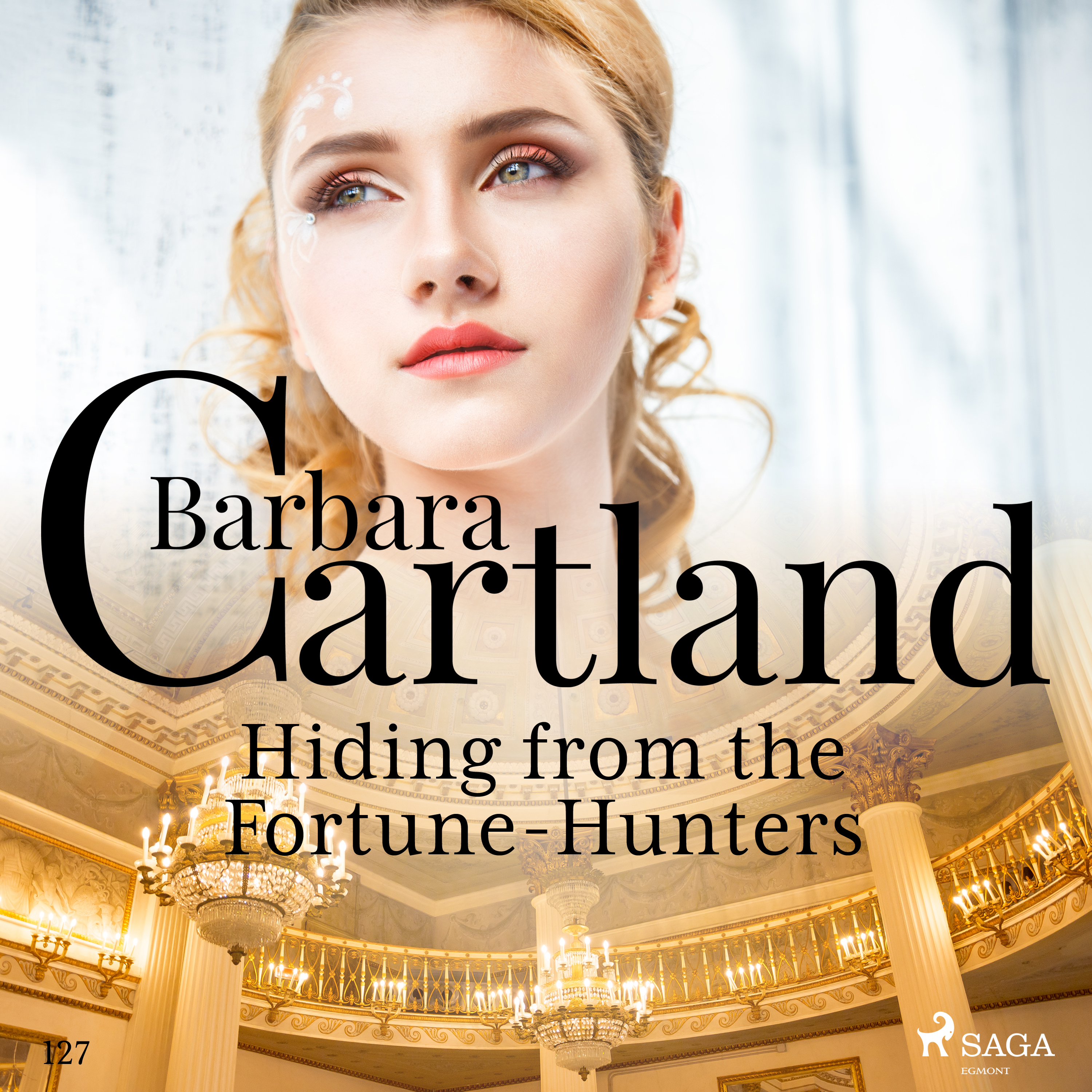