I Am Not Raymond Wallace

Manhattan, 1963: weeks before the assassination of President Kennedy, fresh-faced Raymond Wallace lands in the New York Times newsroom on a three-month bursary from Cambridge University.

He soon discovers his elusive boss, Bukowski, is being covertly blackmailed by an estranged wife, and that he himself is to assist the straight-laced Doty on an article about the ‘explosion of overt homosexuality’. On an undercover assignment, a secret world is revealed to Raymond: a world in which he need no longer pretend to be something or someone he cannot be; a world in which he meets Joey.

Like so many men of his time and of his kind, Raymond faces a choice between conformity, courage and compartmentalization. The decision he makes will ricochet destructively through lives and decades until—in another time, another city; Paris, 2003—Raymond’s son Joe finally meets Joey. And the healing begins.

I Am not Raymond Wallace is a multi-stranded story of queer redemption spanning multiple generations, told with precision-tooled prose, sharply-imagined settings and compassionately-observed characterization. 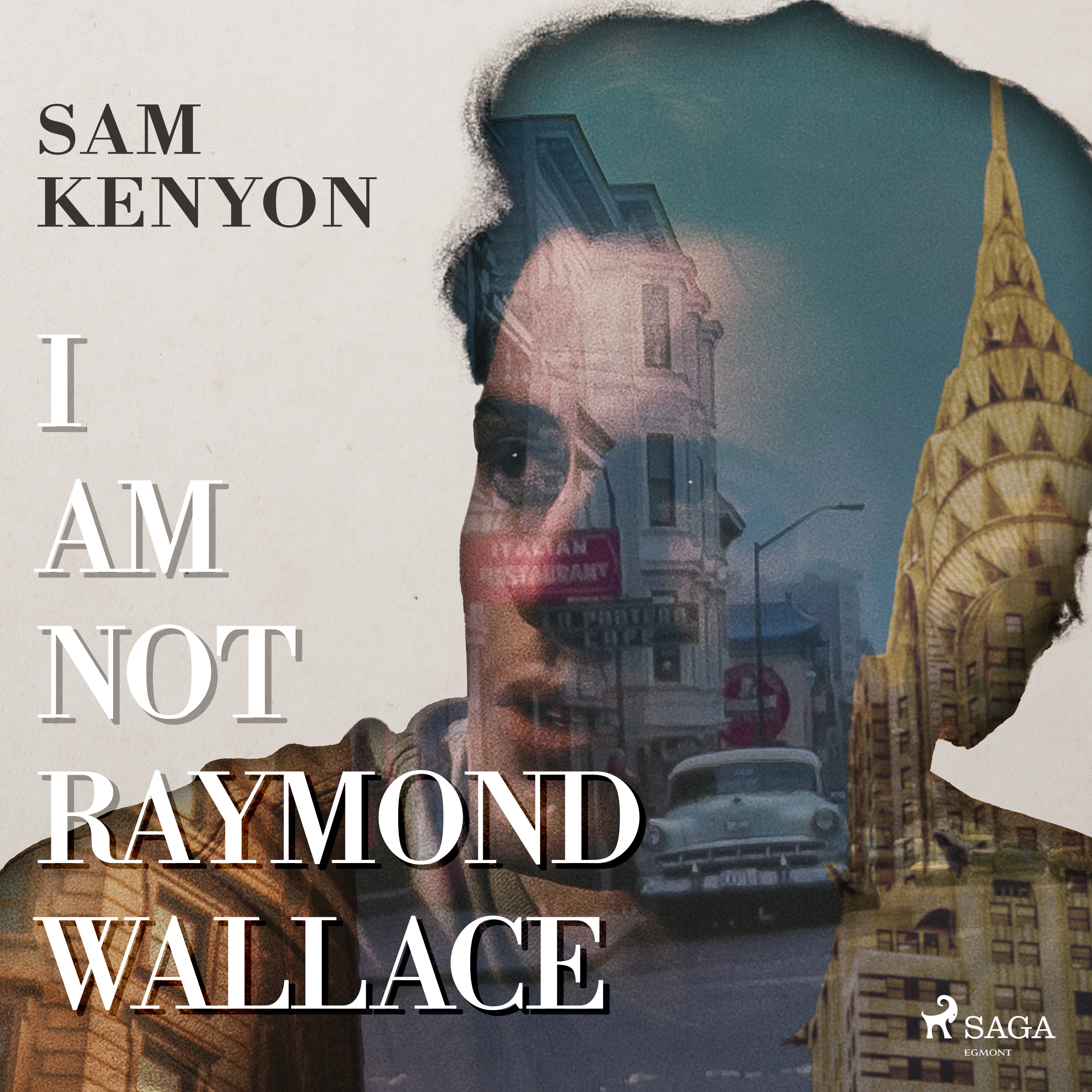