An intense and brilliantly realised crime thriller set in the myth-soaked streets of Girona.

A killer targets hate figures in the Catalan city of Girona – a loan shark, a corrupt priest, four thugs who have blighted the streets of the old quarter – leaving clues about his next victim through mysterious effigies left hung on a statue. Each corpse is posed in a way whose meaning no one can fathom. What point is the murderer trying to make?

Elisenda Domènech, the solitary and haunted head of the city’s newly-formed Serious Crime Unit, is determined to do all she can to stop the attacks. She believes the predator is drawing on the city’s legends to choose his targets, but her colleagues aren’t convinced, and her investigation is blocked at every turn.

Battling against the increasing sympathy towards the killer displayed by the press, the public and even some of the police, Elisenda finds herself forced to question her own values. But when the attacks start to include less deserving victims, the pressure is suddenly on Elisenda to stop him. The question is: how?

With the City of Good Death, Chris Lloyd launches a gripping new series to appeal to readers of Val McDermid and the Inspector Montalbano novels. Rich in atmosphere, local detail and featuring an unforgettable heroine, it also announces a major new British crime writing talent.
Chris moved with his family to West Africa, when he was two months old, which pretty much sealed his expectation that life was one big exotic adventure. He later studied Spanish and French at university. After graduating, he hopped on a bus from Cardiff to Catalonia where he stayed for the next twenty-odd years, aside from brief spells in Madrid and the Basque Country. He’s worked at teaching English as a foreign language, travel writing for Rough Guides, and he now lives with his wife Liz in South Wales, where he works as a freelance Catalan and Spanish translator. He loves red wine, crosswords, Barcelona football club, rock music, city walks, rugby, when it’s done properly, and those big bits you get at the top of cereal packets. And books, of course. 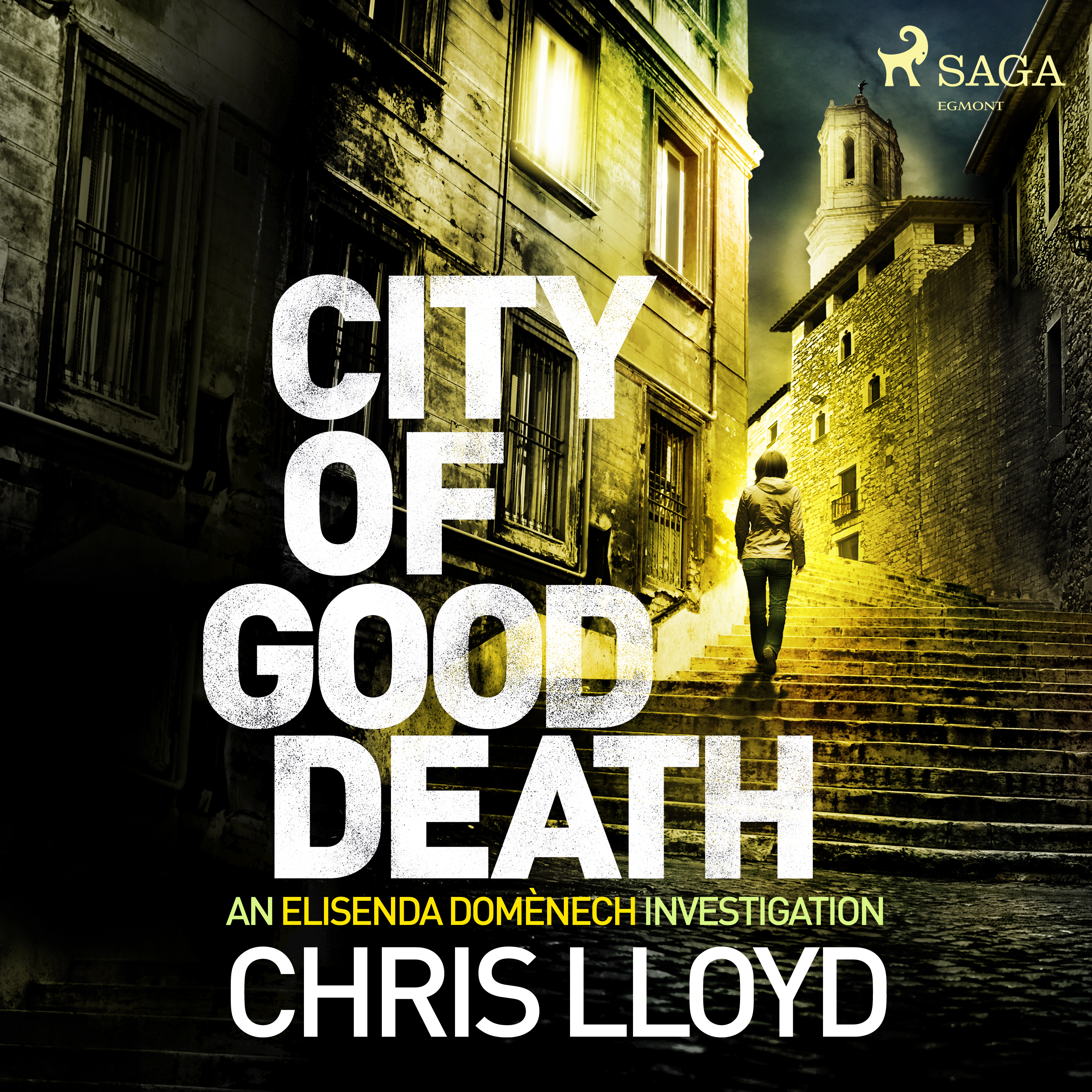