When a child disappears, the clock starts ticking...

Detective Elisenda Domènech has had a tough few years. The loss of her daughter and a team member; the constant battles against colleagues; the harrowing murder investigations... But it’s about to get much worse.

When the son of a controversial local politician goes missing during election time, Elisenda is put on the case. They simply must solve it. Only the team also have to deal with a spate of horrifically violent break-ins. People are being brutalised in their own homes and the public demands answers. Could there be a connection? Why is nobody giving a straight answer? And why has Elisenda’s key informant vanished off the face of the earth?

With the body count threatening to increase and her place in the force on the line, the waters are rising... Be careful not to drown.

The stunning new instalment of the gripping Elisenda Domènech crime thrillers for readers of Ian Rankin, Henning Mankell and Andrea Camilleri.
Chris moved with his family to West Africa, when he was two months old, which pretty much sealed his expectation that life was one big exotic adventure. He later studied Spanish and French at university. After graduating, he hopped on a bus from Cardiff to Catalonia where he stayed for the next twenty-odd years, aside from brief spells in Madrid and the Basque Country. He’s worked at teaching English as a foreign language, travel writing for Rough Guides, and he now lives with his wife Liz in South Wales, where he works as a freelance Catalan and Spanish translator. He loves red wine, crosswords, Barcelona football club, rock music, city walks, rugby, when it’s done properly, and those big bits you get at the top of cereal packets. And books, of course. 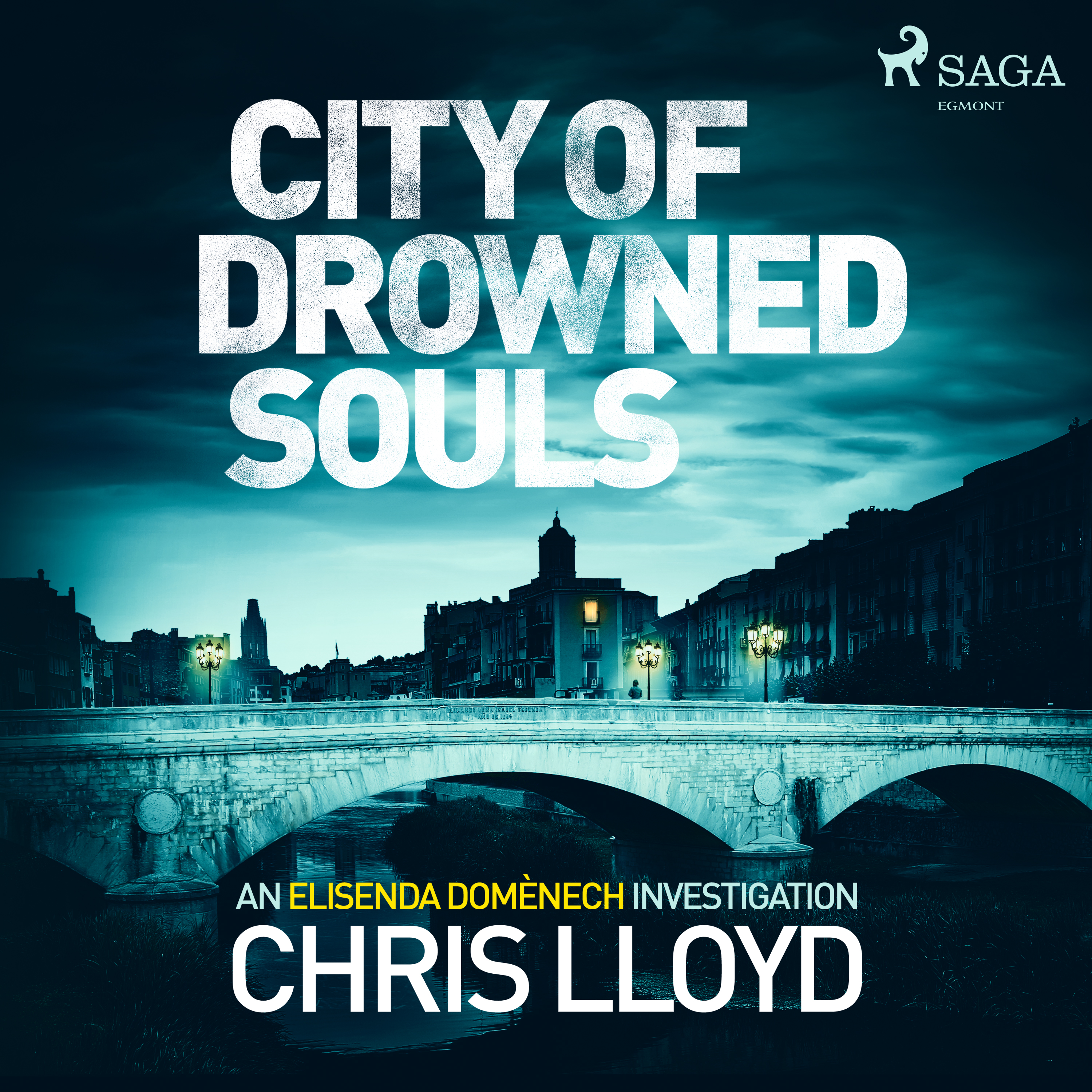