Be careful what you dig up...

Still recovering from the tragedy that hit her team, Elisenda takes on a new case - except it's not exactly new. On an archaeological dig by the coast a body is uncovered, seemingly executed with a spike thrust through the front of the skull – an ancient tribal ritual. It soon becomes clear that this body is a mysterious corpse from the 1980s.

Elisenda's team soon uncovers a complex world of star archaeologists, missing persons, and illicit antiquities. Remaining close to the crime scene, Elisenda is never far from enemies within the police force. Just as the case seems to become clear, it is blown wide-open by another horrific murder.

Elisenda must fight her personal demons and office politics while continuing to uncover plots and long-buried hatreds. How far will she go to solve the crime? Is her place in the force secure?

In the City of Buried Ghosts, Chris Lloyd has written an utterly gripping crime story set in one of the most stunning parts of Europe. With its extraordinary heroine and unputdownable investigation, it is a perfect crime thriller to curl up to. Chris moved with his family to West Africa, when he was two months old, which pretty much sealed his expectation that life was one big exotic adventure. He later studied Spanish and French at university. After graduating, he hopped on a bus from Cardiff to Catalonia where he stayed for the next twenty-odd years, aside from brief spells in Madrid and the Basque Country. He’s worked at teaching English as a foreign language, travel writing for Rough Guides, and he now lives with his wife Liz in South Wales, where he works as a freelance Catalan and Spanish translator. He loves red wine, crosswords, Barcelona football club, rock music, city walks, rugby, when it’s done properly, and those big bits you get at the top of cereal packets. And books, of course. 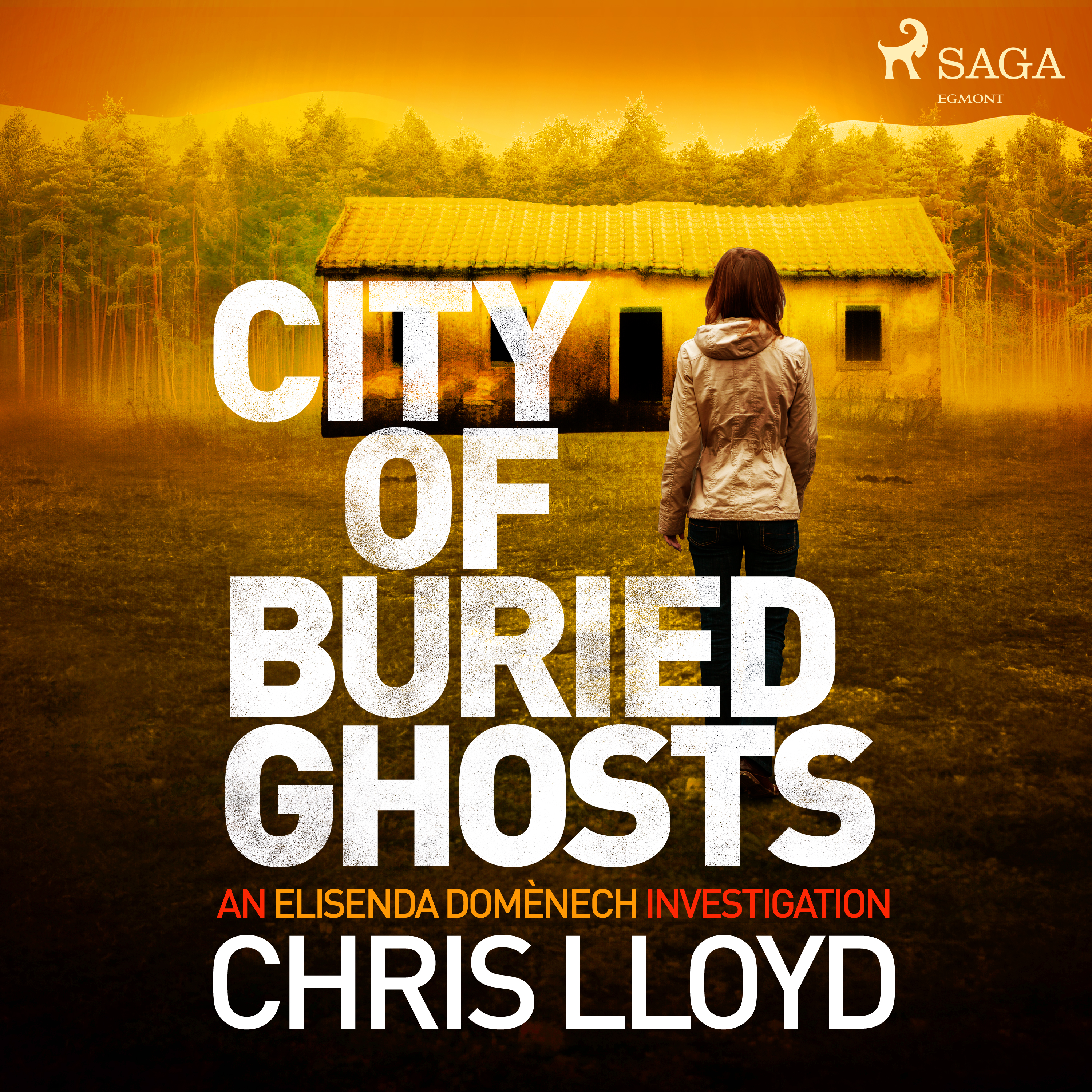