At the Stroke of Nine O’Clock

London 1949. The lives of three very different women are about to collide.

Like most working-class daughters, Caroline Wilby is expected to help support her family. Alone in a strange city, she must grab any opportunity that comes her way. Even if that means putting herself in danger.

Star of the silver screen, Ursula Delancy, has just been abandoned by the man she left her husband for. Already hounded by the press, it won’t be long before she’s making headlines for all the wrong reasons.

Patrice Hawtree was once the most photographed debutante of her generation. Now childless and trapped in a loveless marriage, her plans to secure the future of her ancient family home are about to be jeopardised by her husband's gambling addiction.

Each believes she has already lost in life, not knowing how far she still has to fall.

Six years later, one cause will reunite them: when a young woman commits a crime of passion and is condemned to hang, remaining silent isn’t an option. Hailed by The Bookseller as 'One to Watch', Jane Davis writes thought-provoking literary page turners with a strong commercial edge. Her first novel "Half-Truths and White Lies", won a national award established with the aim of finding 'the next Joanne Harris'. Further recognition followed in 2016 with "An Unknown Woman" being named Self-Published Book of the Year by Writing Magazine/the David St John Thomas Charitable Trust, as well as being shortlisted in the IAN Awards, and in 2019 with "Smash all the Windows" winning the inaugural Selfies Book Award. Her latest novel "At the Stroke of Nine O'Clock", July 2020, has been featured in The Lady Magazine as one of their favourite books set in the 1950s, selected as a Historical Novel Society Editor's Choice, and shortlisted for the Selfies Book Awards 2021. Jane Davis lives in Carshalton, Surrey. 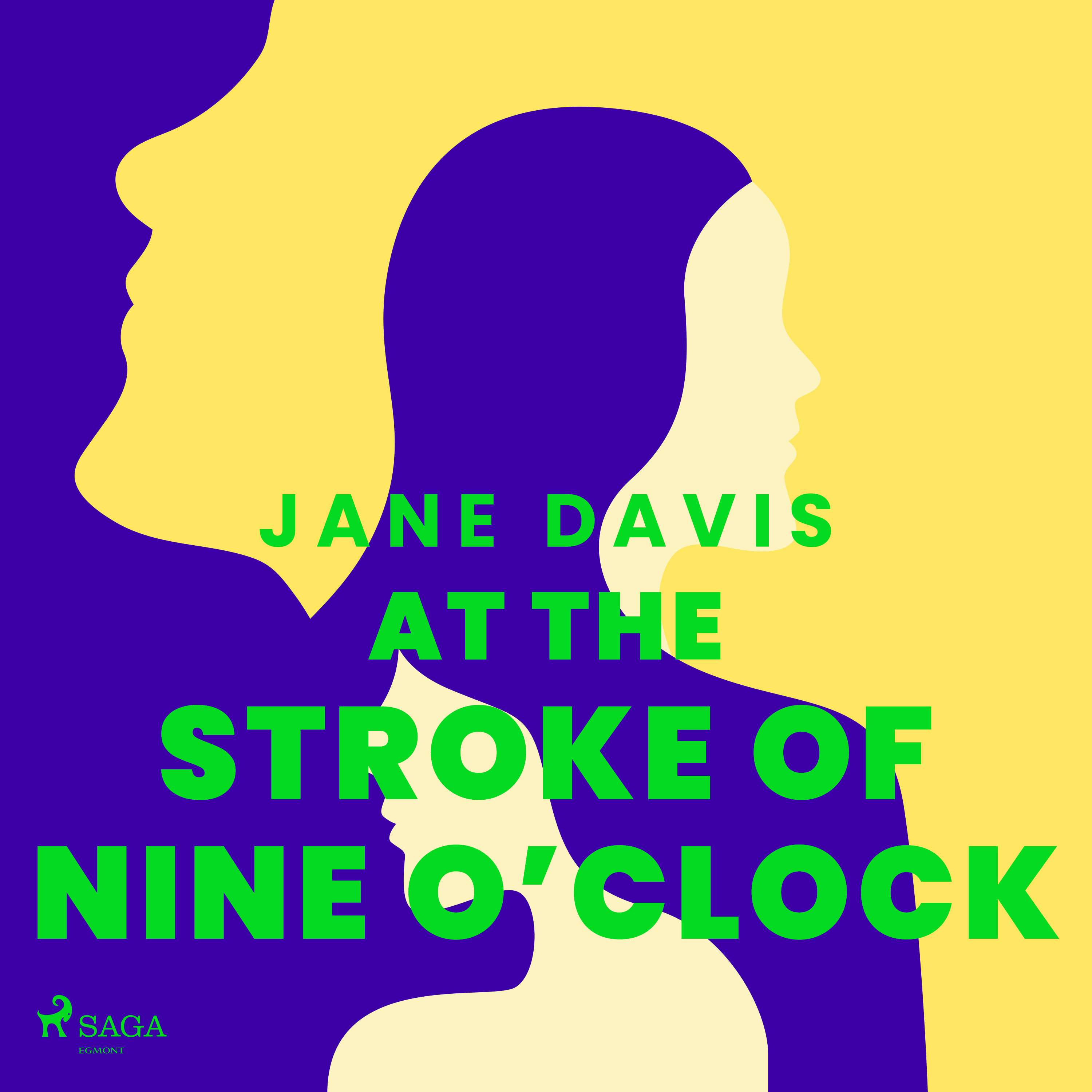