The wealthy businessman Horatio Leavenworth is found dead in his private library with a bullet in his head. Nothing in the house is broken. Nothing is stolen. All signs point to an inside job. But who did it? With the help of the young lawyer, Everett Raymond, Investigator Ebenezer Gryce examines the clues. And there are many. And they are contradictory. A maid has mysteriously disappeared, and one of the two young cousins living with Leavenworth, who, unlike the other, is set to inherit nothing, looks particularly suspicious. But why will she not defend herself? Raymond, falling more and more in love with her, is at a lost. With `The Leavenworth Case‘(1878) author Anna Katharine Green introduced the first American series detective, popularizing the concept almost a decade before Arthur Conan Doyle published his stories of Sherlock Holmes.

Anna Katharine Green (1846-1935) was an American poet and novelist. She is best known for her novel `The Leavenworth Case‘ (1878) with which she became one of the first American writers of detective fiction. Agatha Christie cited Green as an influence on her own writing. 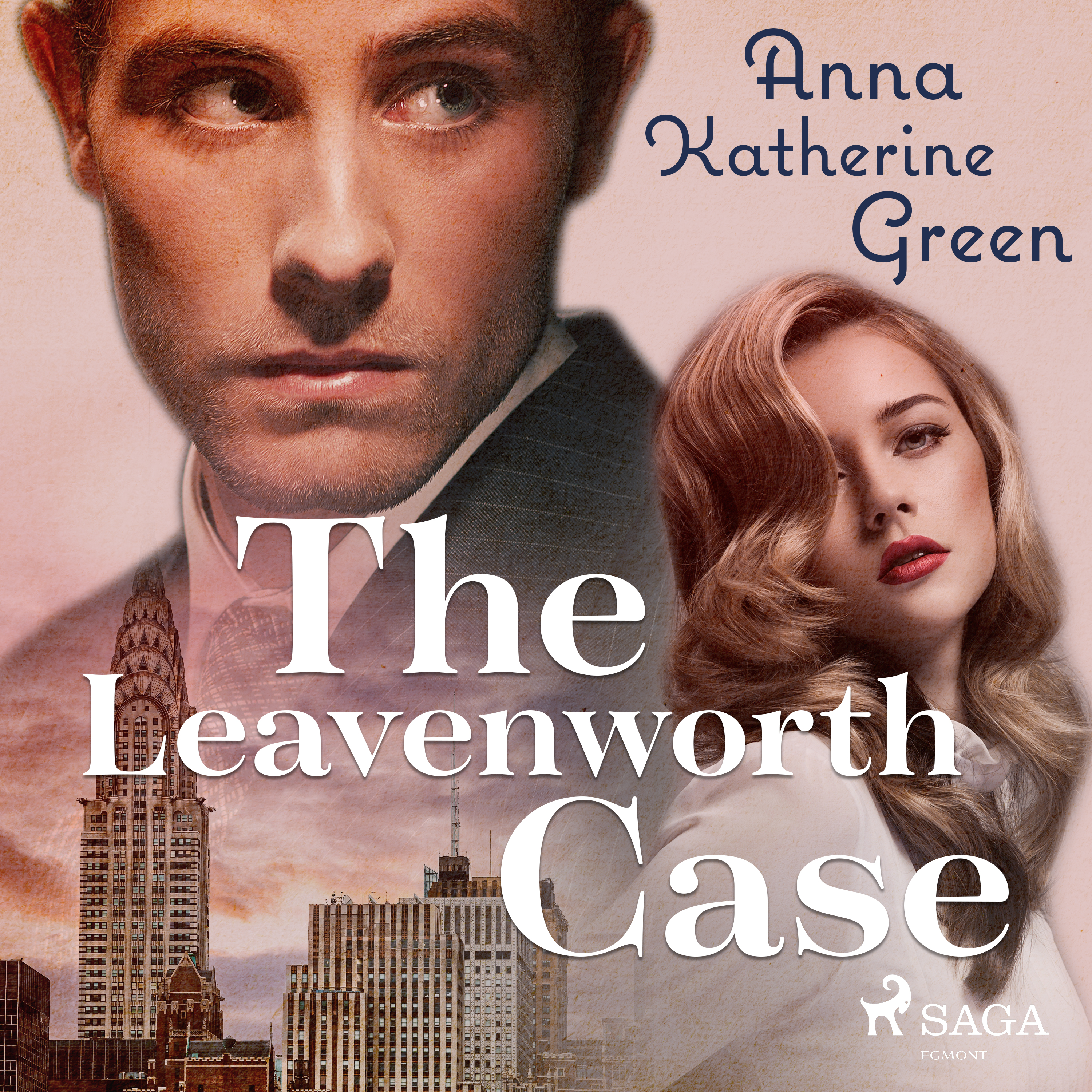