The story behind Flora Danica

The story of Flora Danica is the tale of the most comprehensive and ambitious flora ever published.

By the middle of the 18th Century, the enlightenment was at its peak. Philosophy and natural sciences had favourable conditions during the reign of Frederik V, who decided, that all the plants in the king’s realm and the use of them were to be described in one large work: Flora Danica. A thorough knowledge of the flora would help to exploit the local resources for the general benefit of the country.

The idea was both ambitious and expensive. The Danish realm was huge. Collections would come from the dukedoms Schleswig and Holstein in the south, the double monarchy Denmark-Norway to the Faroe Islands, Iceland and Greenland in the north. The first fascicle was published in 1761, but the project faced numerous obstacles during the making. It ended up taking more than 120 years and the patience of six kings until the last fascicle was printed in 1883. The result was 3240 plates in 17 volumes making Flora Danica the largest coloured flora ever. 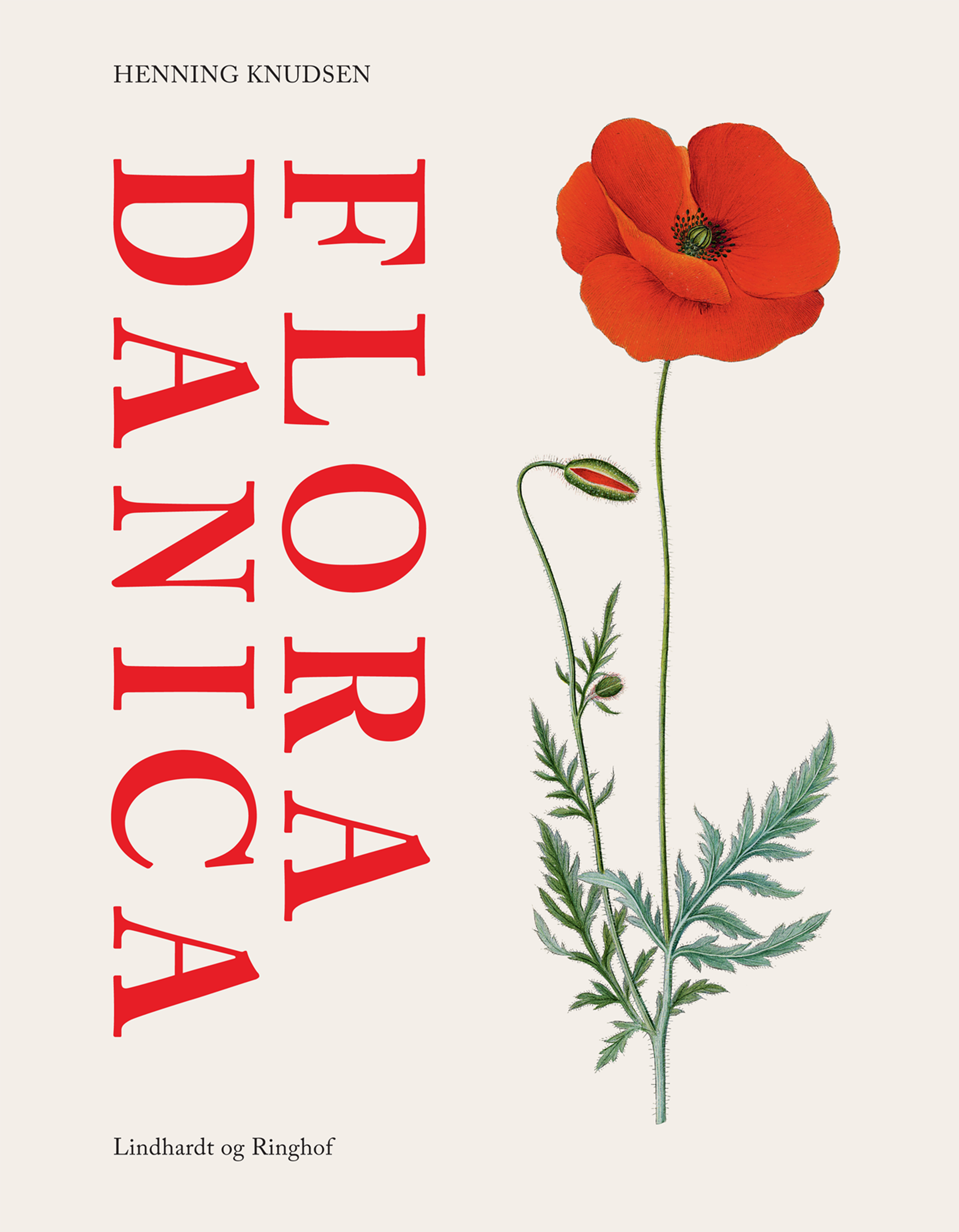