You, Me, and the Colleague

"It started as a conversation between two colleagues. It ended in roar and thunder." – Roar by Dante

"She told him off for being a softie and demanded that he gave it to her like a boss." – The Secretary Position by Geirr Eid 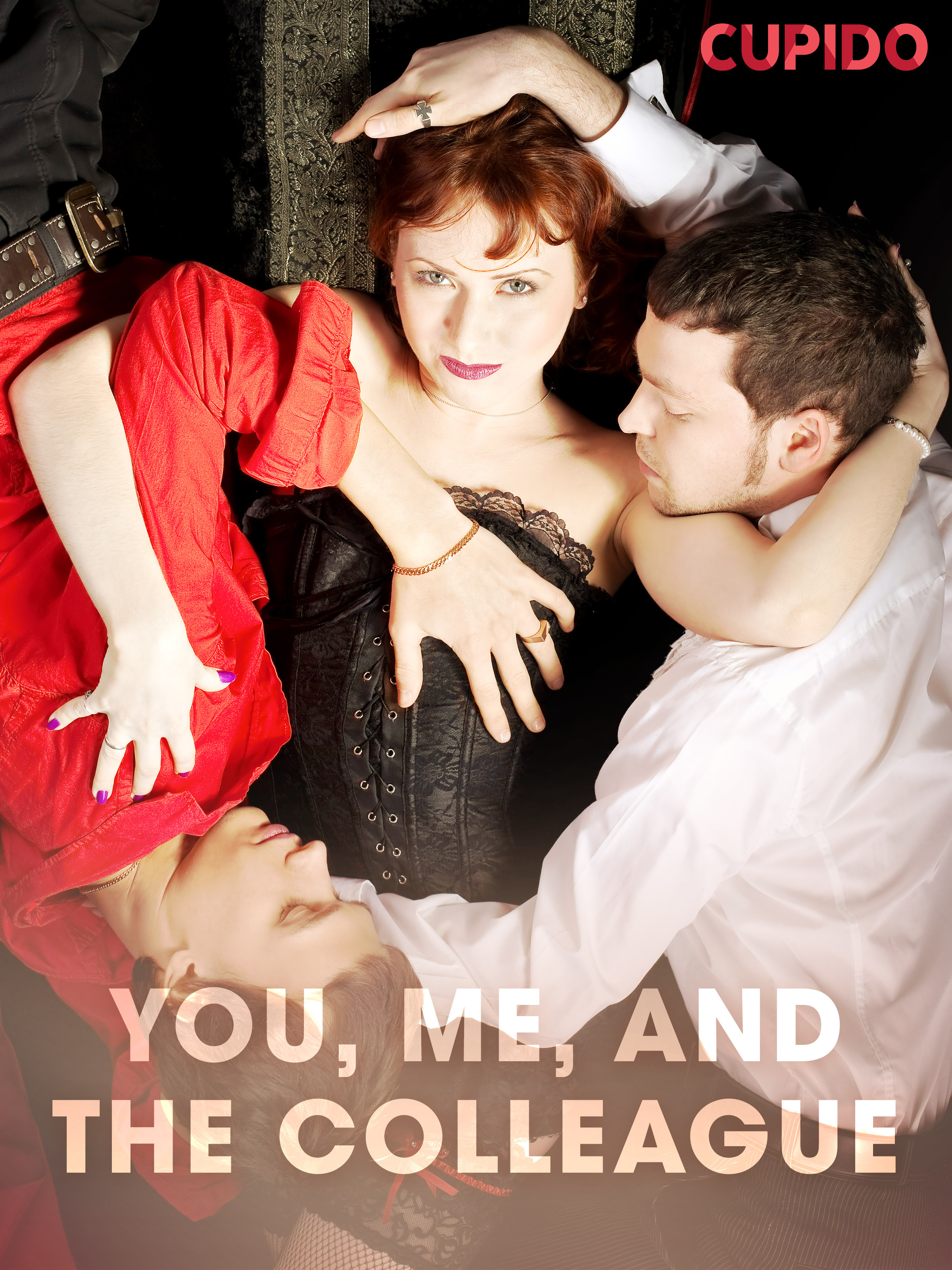