`What Maise Knew‘ (1897) should perhaps have been titled `Divorce for Dummies` instead. In this tense and clever novel, Henry James lays out with perfect clarity what not to do when your child becomes one of divorce, as in do the absolute opposite of everything Maise‘s parents do. Shuttled back and forth between her selfish mother and her vain father, Maise becomes a weapon in her parents‘ battle, a way for them to intensify their hatred of each other. Like Charles Dickens before him, Henry James seems to have been more invested in child welfare issues than most, and much of this story still rings true today. In 2012 it became a movie, set in the same year, with Julianne Moore and Alexander Skarsgård in leading roles. Henry James (1843-1916) was an American author who already by his mid-20s was regarded as one of the most skilful short story writers of his time. Later he would write several classic novels including `Daisy Miller‘ (1878) and `The Portrait of a Lady‘ (1881). He spent much of his life in Europe and became and British citizen shortly before his death. 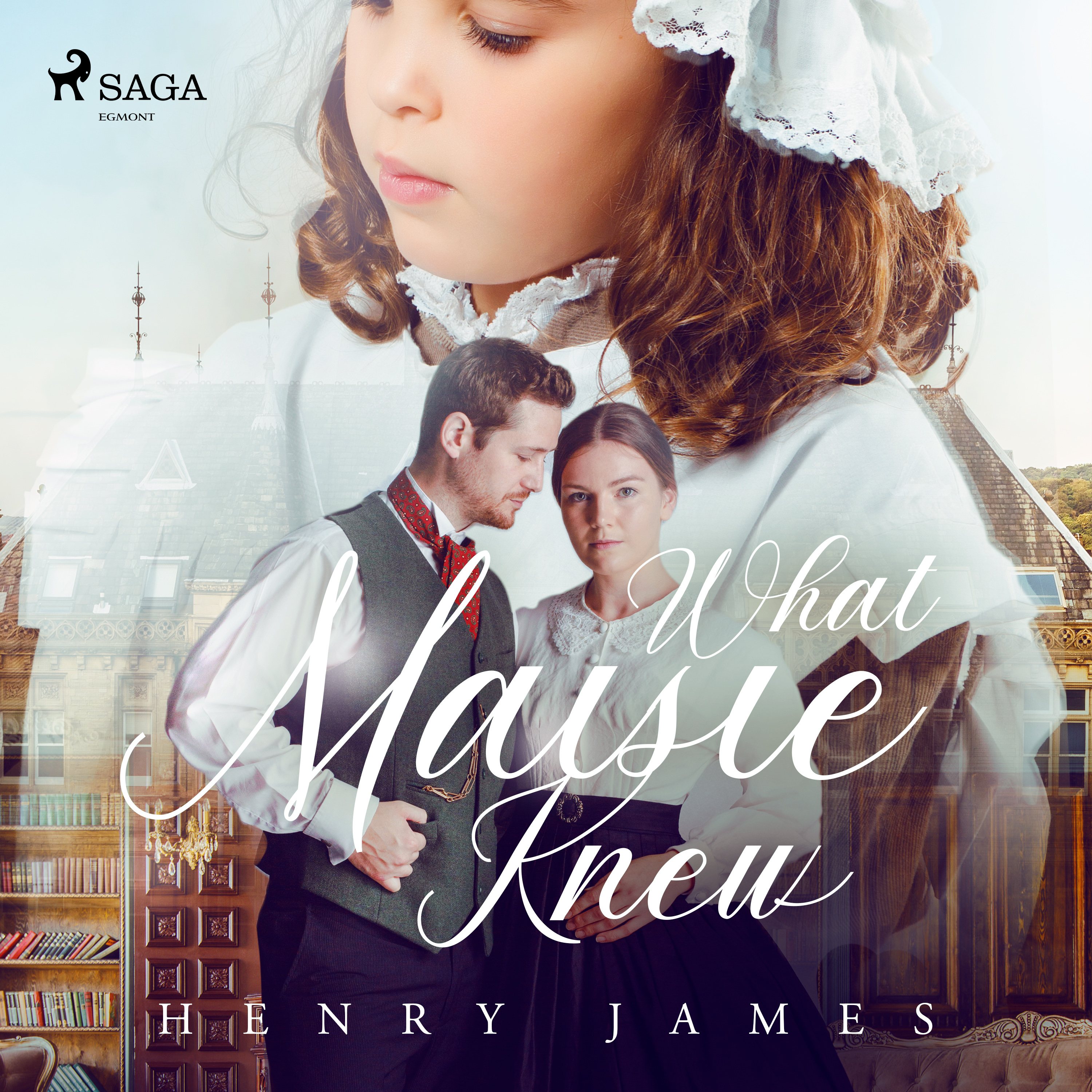