When Lord Templeton is sent for by Sir James Redwell, the British Under Secretary of State for Foreign Affairs, he knows that there is trouble somewhere in the world and because he is so successful at dealing with international problems he realises that there is a new mission for him. The problem this time is in Siam and its adjoining country Khmer and he agrees to try to find out if it is true as the Siamese think that the French have their eyes on Khmer. Lord Templeton agrees to go, but Sir James tells him that there is a further problem in that both the King of Siam and the King of Khmer are anxious to marry an English woman so that they have a greater call on the British and can proudly fly the Union Jack. Sir James suggests to Lord Templeton that he would be absolutely safe if he takes his lovely niece, Amina, with him pretending to be his wife. Lord Templeton is not very keen on this as he is pressure from his family to preserve his title and estate and anyway he has sworn never to marry until he is much older. However Sir James presses him to take his niece for the simple reason that she has been brought up by her father as a boy and hates the idea of marrying anyone. Amina is dressed in beautiful clothes for the journey and reluctantly begins to feel a little more feminine. Finally they set off and are treated warmly in Siam but there is danger and death waiting for them in Khmer. How Amina visits the esoteric green Buddha in Bankok and is given an important message that will change her life. And how, after a devastating encounter in a cave in Khmer, she unexpectedly finds the love of her life is all told in this exciting story by BARBARA CARTLAND. Barbara Cartland was the world’s most prolific novelist who wrote an amazing 723 books in her lifetime, of which no less than 644 were romantic novels with worldwide sales of over 1 billion copies and her books were translated into 36 different languages. As well as romantic novels, she wrote historical biographies, 6 autobiographies, theatrical plays and books of advice on life, love, vitamins and cookery. She wrote her first book at the age of 21 and it was called Jigsaw. It became an immediate bestseller and sold 100,000 copies in hardback in England and all over Europe in translation. Between the ages of 77 and 97 she increased her output and wrote an incredible 400 romances as the demand for her romances was so strong all over the world. She wrote her last book at the age of 97 and it was entitled perhaps prophetically The Way to Heaven. Her books have always been immensely popular in the United States where in 1976 her current books were at numbers 1 & 2 in the B. Dalton bestsellers list, a feat never achieved before or since by any author. Barbara Cartland became a legend in her own lifetime and will be best remembered for her wonderful romantic novels so loved by her millions of readers throughout the world, who have always collected her books to read again and again, especially when they feel miserable or depressed. Her books will always be treasured for their moral message, her pure and innocent heroines, her handsome and dashing heroes, her blissful happy endings and above all for her belief that the power of love is more important than anything else in everyone’s life. 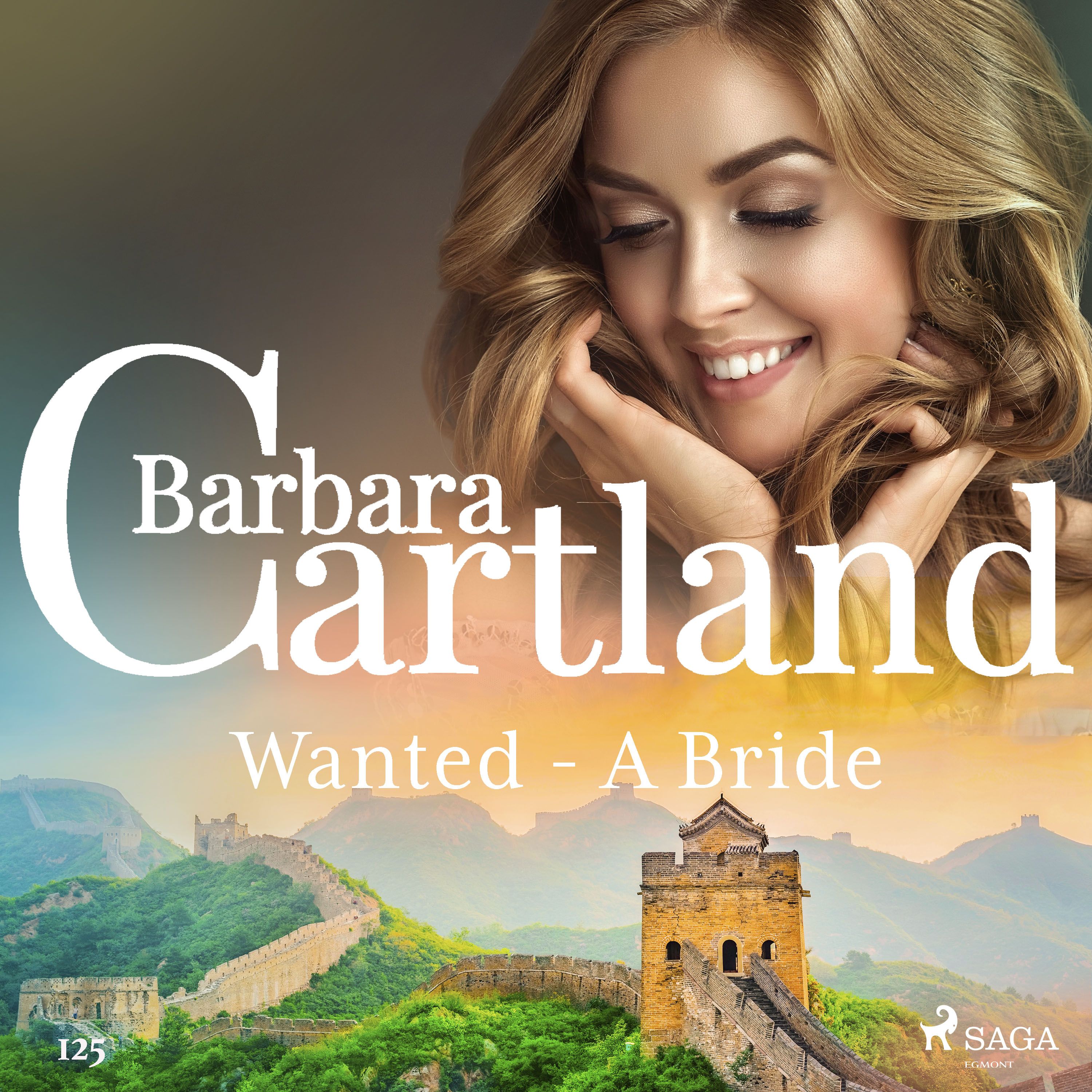