In a razor-sharp legal thriller, Jack Kowalski must win two challenging trials to save his reputation and his career.

Junior barrister Jack Kowalski is crushed. His client Timothy Smart appears to have committed a monstrous crime while on bail – a bail application Jack fought hard to win.

When a high-profile Polish footballer is charged with rape and demands a fellow countryman represent him, Jack must overcome his guilt and get back to work. Before long he takes on a second case, a GBH for instructing solicitor Lara Panassai, who Jack remains desperate to impress. But neither case is what it seems, and Jack will face an extraordinary uphill battle to see that justice is done...

The second Jack Kowalski novel, Unconvicted is a gripping courtroom drama written with the expert insight of a practising criminal barrister, perfect for fans of William L. Myers, Deborah Hawkins, and Scott Turow. Olly Jarvis is a writer and criminal defence barrister, originally from London but now working in Manchester. Drawing on his experiences, he writes both fiction and non-fiction with a particular understanding of the pressures and excitement of life in the courtroom. He wrote the highly acclaimed Radio 4 drama Judgement, and wrote and presented the BBC documentary Mum Knows Best. He is also the author of Death by Dangerous. Olly has two children and lives in Cheshire. 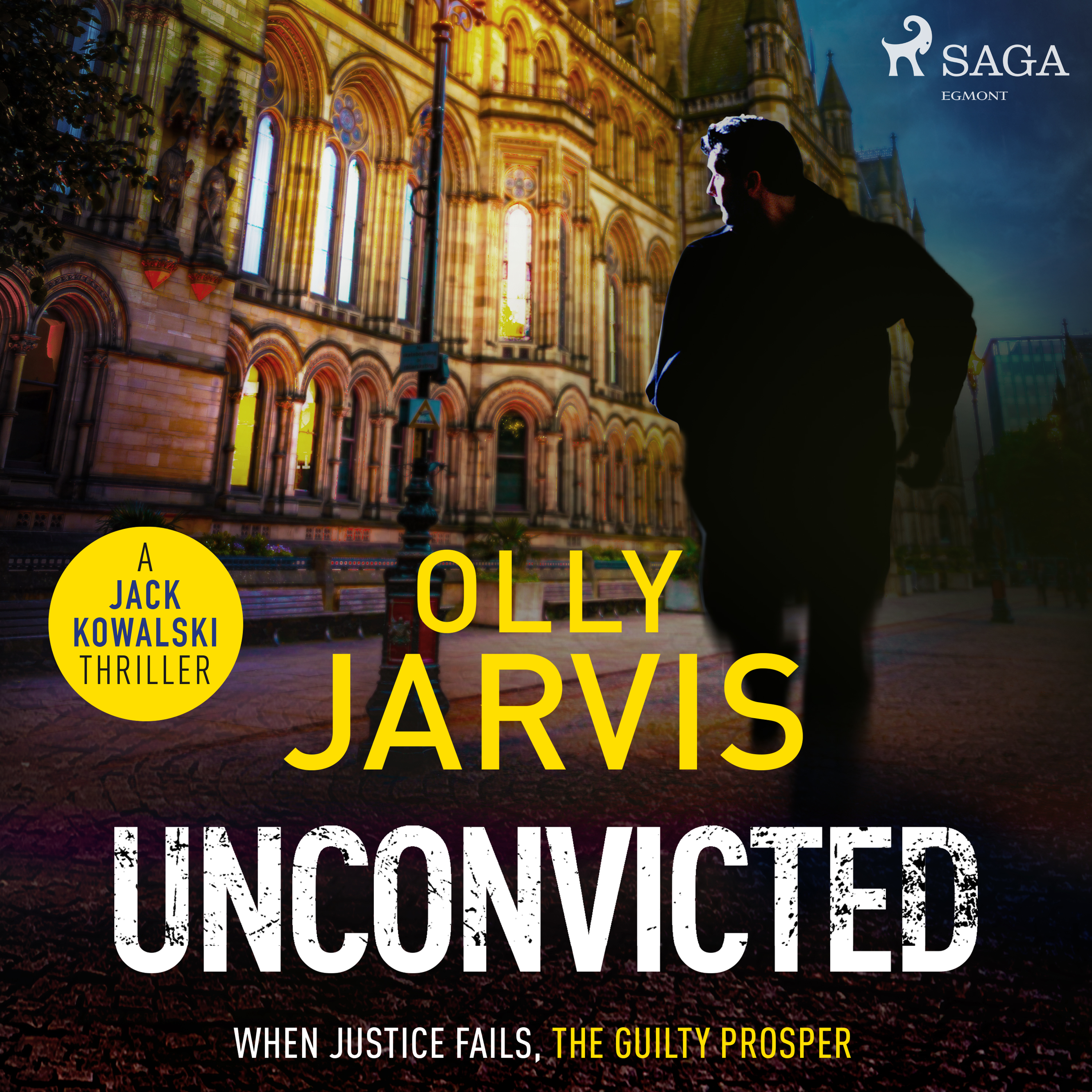