The young adventurous sailors, Tommo and Toby, abandon ship and flee into the jungle of an island in French Polynesia. But their feelings of victory will be short-lived. Because they are about to run straight into the hands of the Typee, the most feared of the battling cannibal tribes. Inspired by his own adventures, twenty-five-year-old Herman Melville wrote `Typee‘ (1846) as a blend of creative memoir, cultural commentary, and good story-telling. He would later tell his friend Nathaniel Hawthorne (author of `The Scarlet Letter‘) that "from my twenty-fifth year I date my life". Despite being mostly recognized, today, as the author of the classic novel, `Moby Dick‘, `Typee‘ was Melville‘s best-selling novel in his life-time.

Herman Melville (1819-1891) was an American writer, best known for his whaling novel, `Moby Dick‘, which was poorly received at the time but considered a classic today. 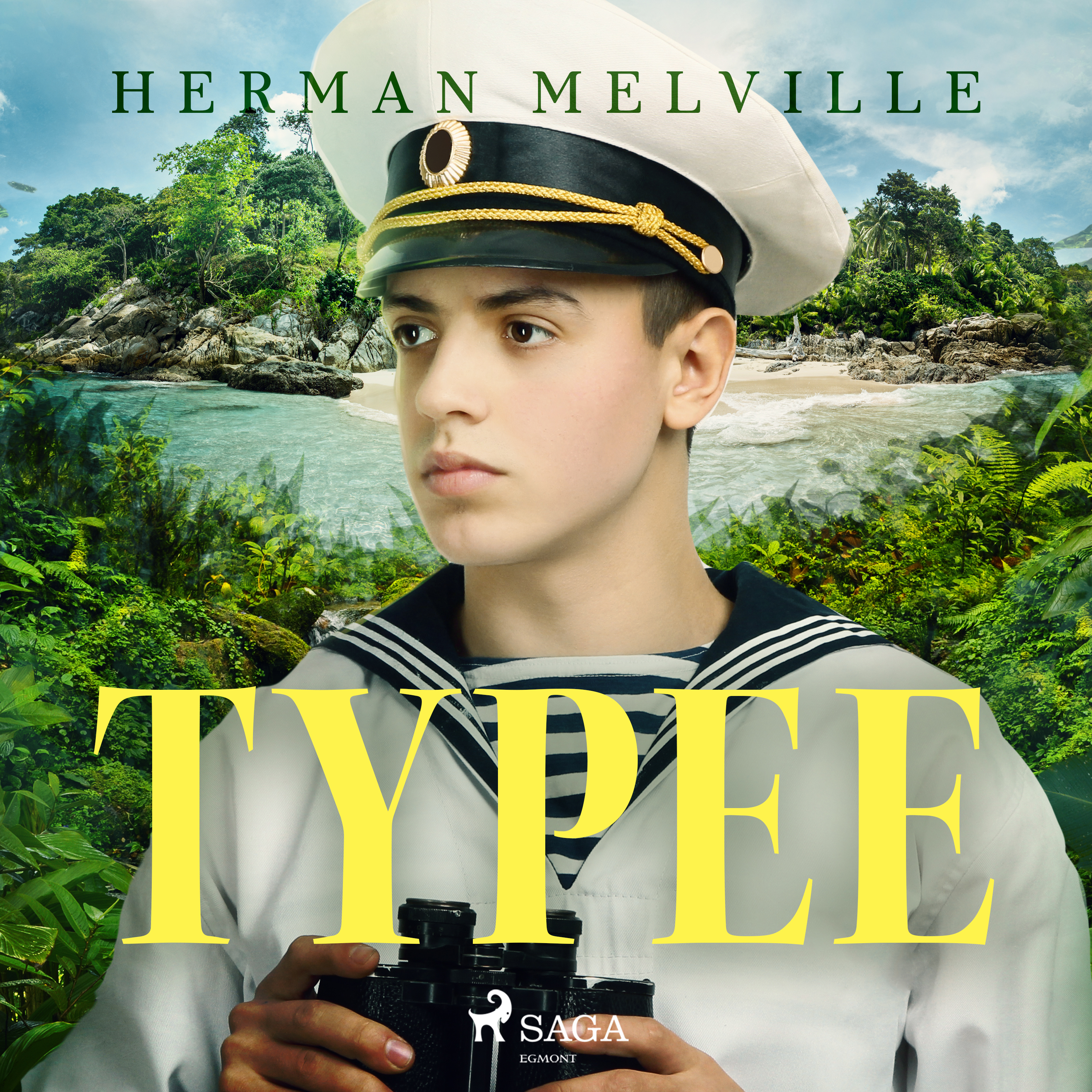