The young couple. The first time. Daring flirtations. The secret, forbidden meeting. The young student and teacher. The older gentleman and innocent virgin. You, me, and a friend.

"She ended up at an afterparty in the hotel room with two nicely-dressed men from the organisation. Both smiled and had a hungry look in their eyes." Two's Company, Three's Best by Kristine, Bodø 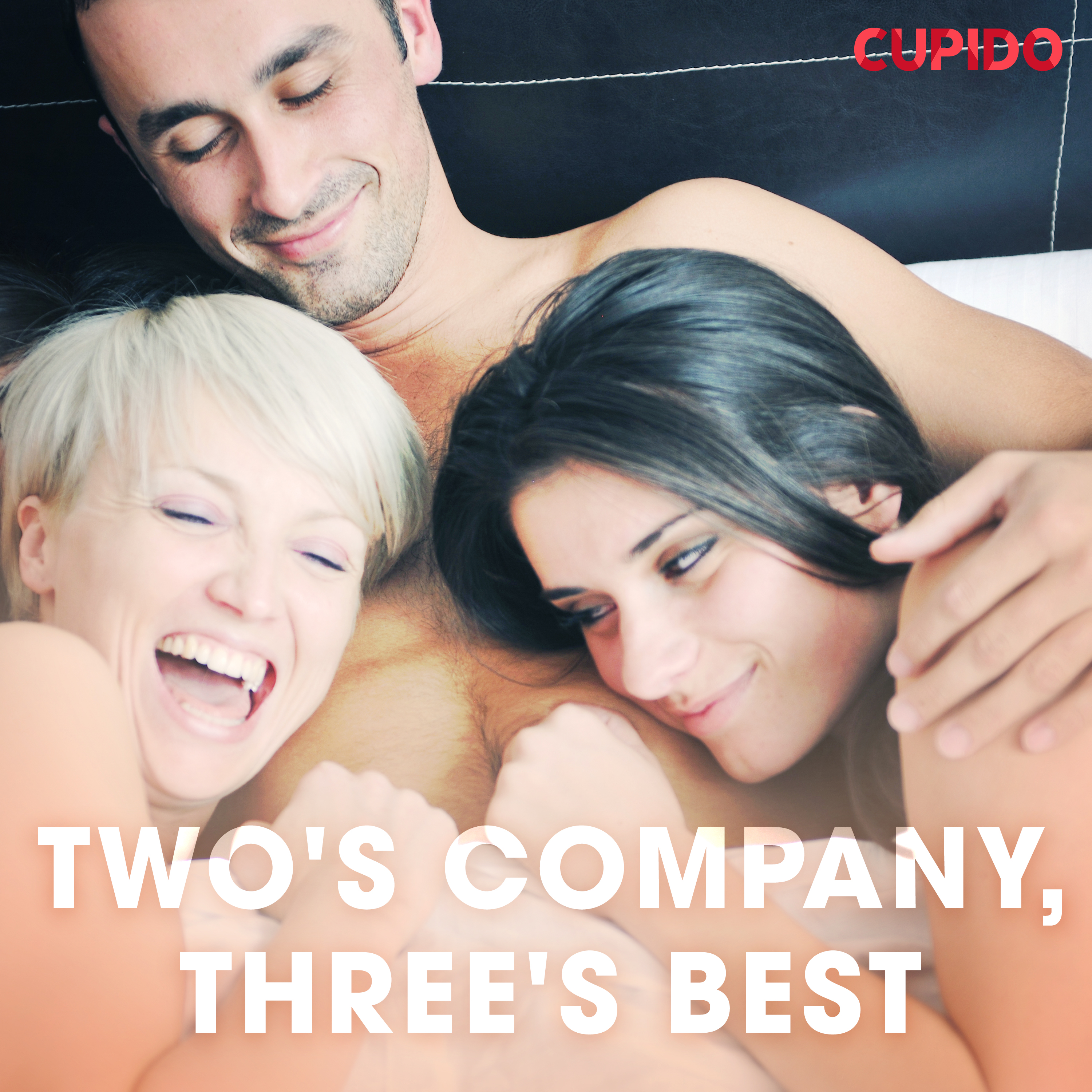