An imprisoned man is certain that his supposed murder victim is very much alive... a female driver is pursued relentlessly by a menacing figure in another vehicle... a young artist gets the biggest break of her career... a restless beauty manages the perfect birthday celebration... an escaped Iraqi on Saddam Hussein’s death list pays an involuntary visit to his homeland... How will they react? How would you?

Twelve Red Herrings is the third collection of irresistible short stories from master storyteller, Jeffrey Archer. Cleverly styled, with richly drawn characters and ingeniously plotted storylines, each of the twelve tales ends with a delightfully unexpected turn of events. Jeffrey Archer is a bestselling British author and former politician. He was educated at Oxford and went on to become a Member of Parliament, the deputy chair of the Conservative Party as well as sitting in the House of Lords. His political career ended in scandal and he turned to writing and he has been published in over 275 million copies worldwide. He is perhaps most famous for the "Clifton Chronicles" and his blockbuster "Kane and Abel" which was number one on the New York Time’s Bestseller list and inspired a popular miniseries starring Peter Strauss and Sam Neill. After he was imprisoned for perjury in 2001, he wrote his highly acclaimed non-fiction series, Prison Diaries – "Hell", "Purgatory" and "Heaven" – which were inspired by his experiences and loosely structured around Dante’s Divine Comedy. 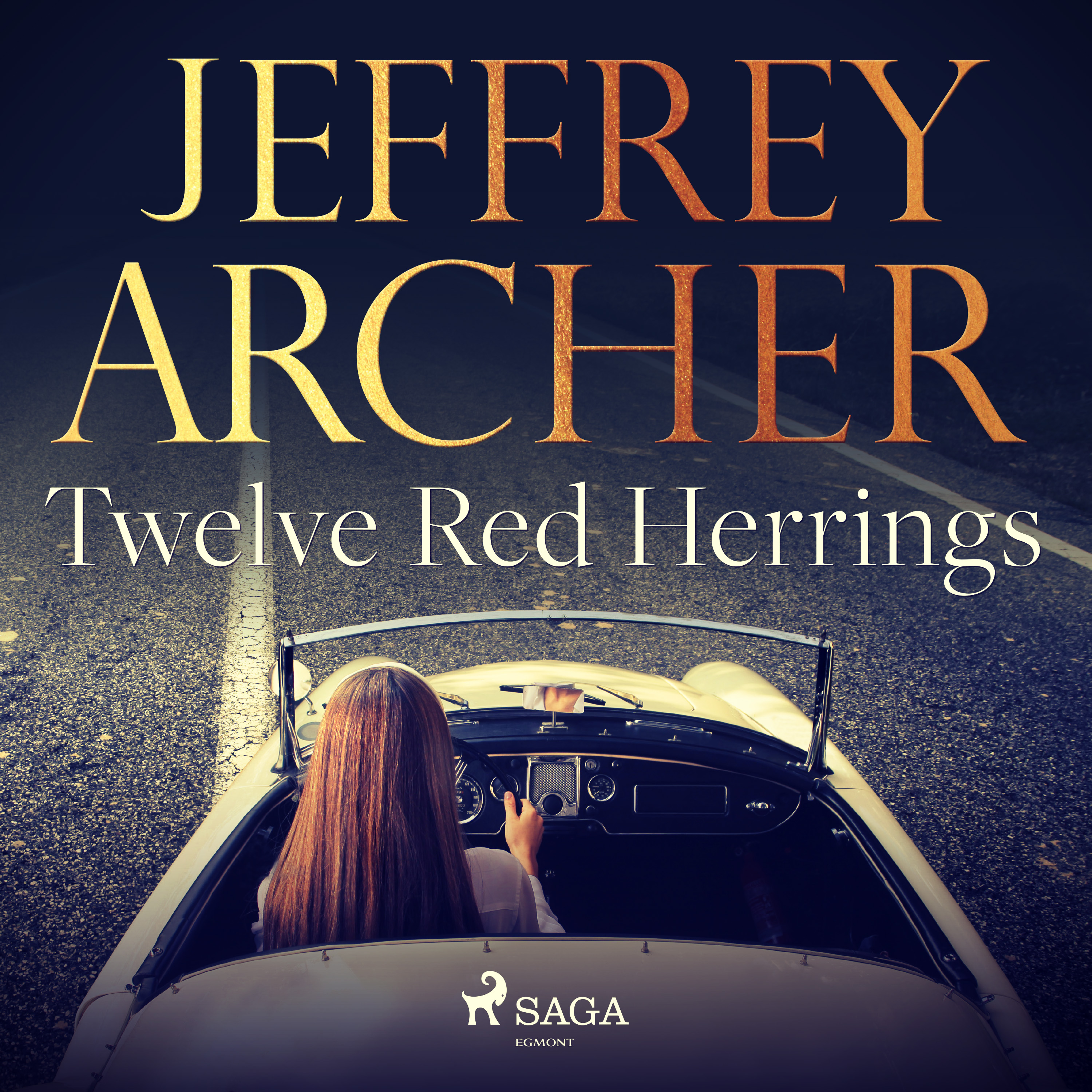