Tom, Huck, and Jim set sail to Africa in a futuristic hot air balloon, where they survive encounters with robbers, lions and fleas to see some of the world's greatest wonders, including the Pyramids and the Sphinx.

Tom Sawyer Abroad is a novel by Mark Twain published in 1894. It features Tom Sawyer and Huckleberry Finn in a parody of Jules Verne esque adventure stories. Like in Adventures of Huckleberry Finn and Tom Sawyer, Detective, this story is told using the first person narrative voice of Huckleberry Finn. Mark Twain was greatly inspired by Sir Arthur Conan Doyle's writings and Tom and Huck's relationship is by many compared to that of Sherlock Holmes and Dr. Watson. 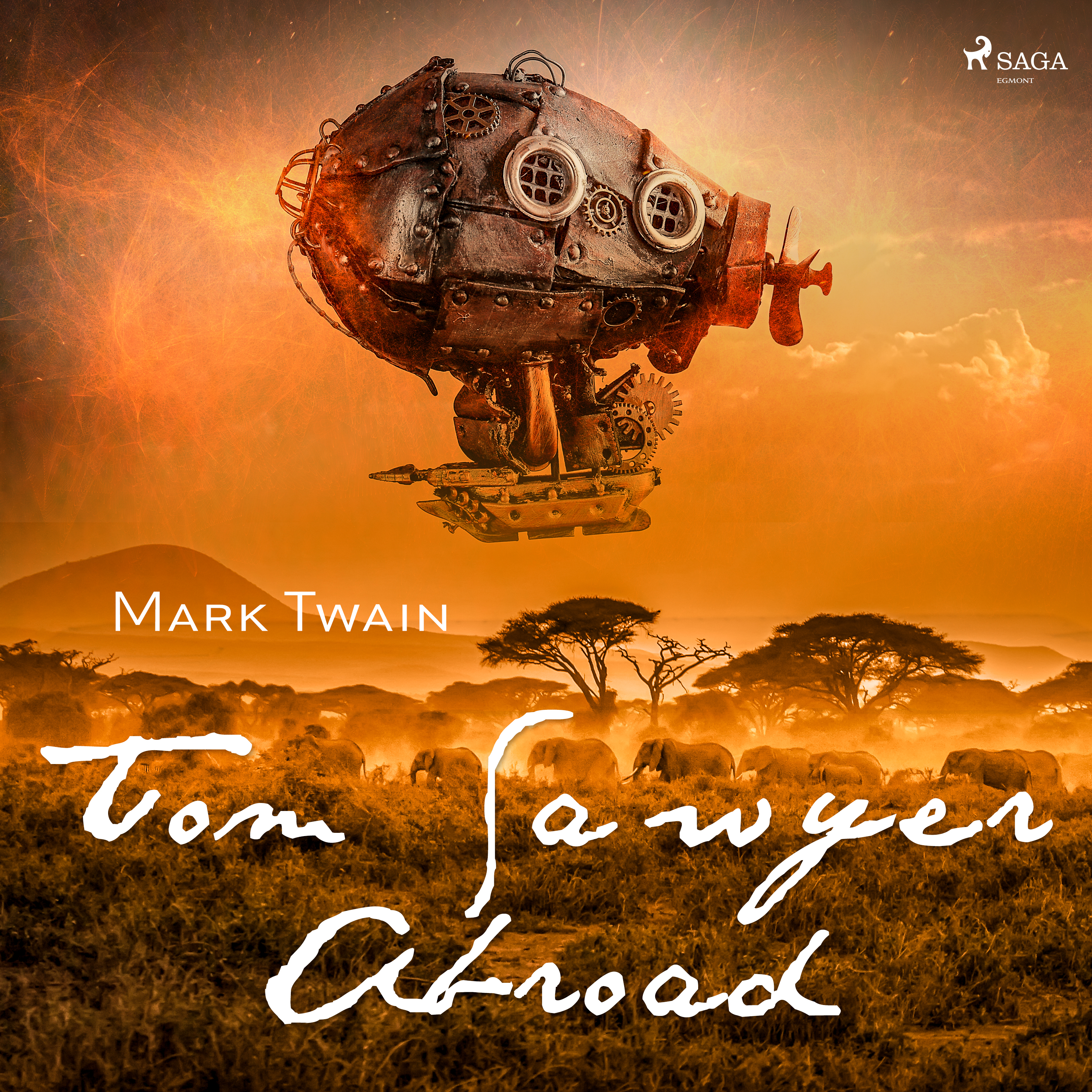