A party of English people are headed for South America on a boat. One of them is 24-year-old Rachel Vinrace, a naïve and sheltered young woman. Rachel is taken under the wing of her aunt Helen, who sets out to teach Rachel "how to live". Maturing through conversations about politics, art, science, religion and relationships, Rachel eventually falls in love with Terence Hewet, a young writer. A haunting exploration of one young woman’s mind, Virginia Woolf’s first novel "The Voyage Out", published in 1915, shows the very beginnings of her experimental style. Told through steam of consciousness and shifts in focus between central and peripheral characters, this is the novel in which one of Woolf’s most famous and beloved characters, Mrs. Dalloway, is first introduced. Virginia Woolf (1882-1941) is considered one of the most important modernist authors of the twentieth century. She was also an essayist and a key figure in feminist literary history. Woolf’s works are formally experimental, modernist and impressionistic. Her major novels include "Mrs Dalloway" (1925), "To the Lighthouse" (1927) and "Orlando" (1928). She is also known for her essays, including "A Room of One’s Own" (1929). 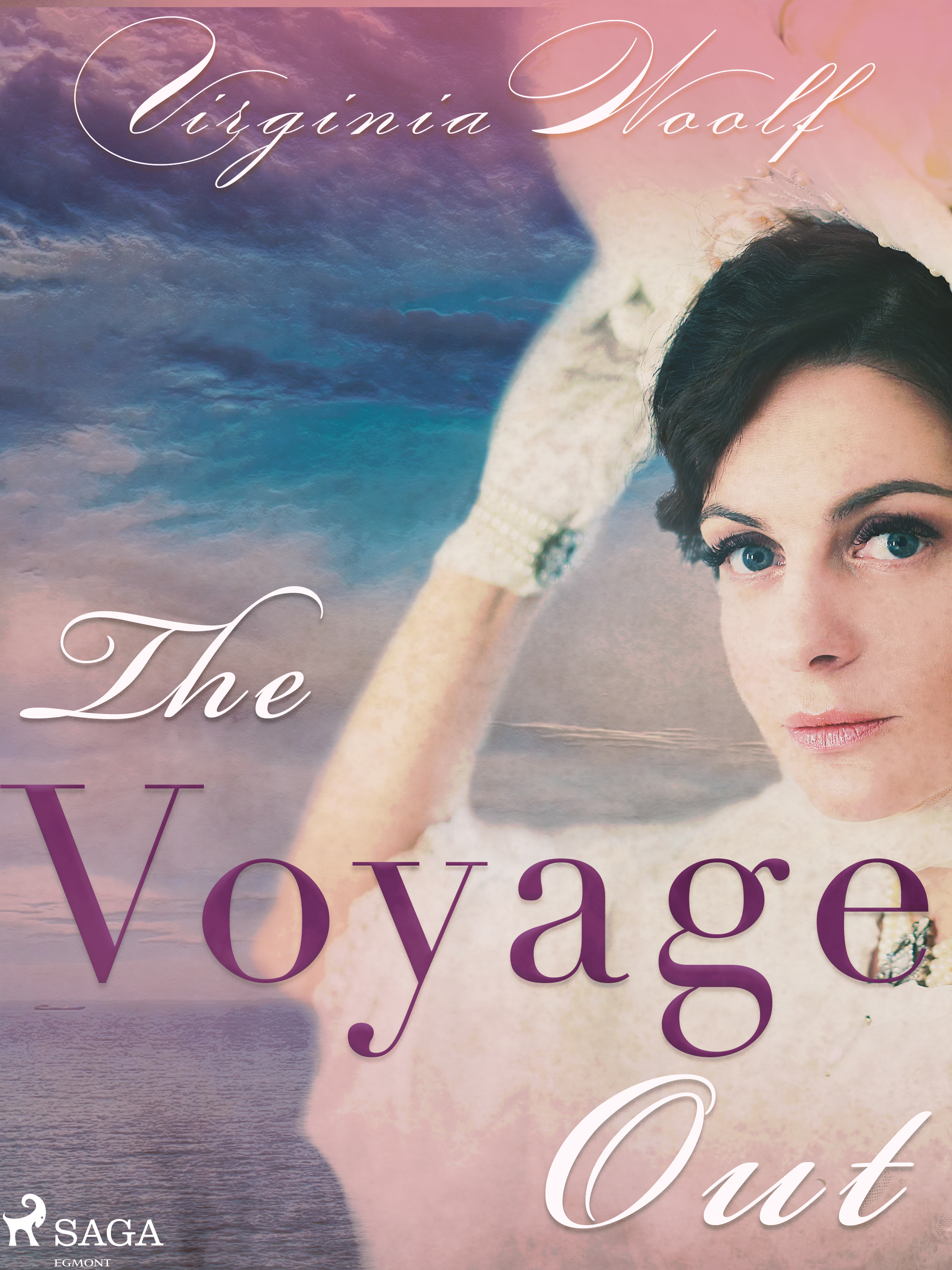