The handsome Viscount Trent finally makes up his mind to accede to the pleadings of his family and get married. He is twenty-seven and for a long time they have been begging him to take a wife and produce an heir to his illustrious title, his famous stately home and his vast estate. On the whole he finds debutantes extremely boring and has enjoyed a number of affaires-de-coeur with older married women. However there is one girl, Marigold Marlow, he considers outstanding and she is the acknowledged great beauty of the Season. As she is so beautiful, the Viscount is convinced that Marigold will make him a perfect wife, but he is astonished when, having proposed to her, she tells him that she has not quite made up her mind. She will let him know on Wednesday if she accepts his proposal of marriage. As the Viscount expects her to fall immediately into his arms, he is surprised, but content to wait until Wednesday for her answer, which he is certain will be ‘yes’. As he drives away from Marigold’s house, a young girl holding a white Pekingese in her arms begs him to give her a lift to London. He sees no reason to refuse and finds as they drive off that she is Salvia, a cousin of the beautiful Marigold. He then learns that Marigold has her eyes on the son of the Duke of Northerncliff, who is seriously ill. In fact if he dies as expected, she intends to marry his heir as one day soon he will be a Duke. Feeling surprised and angry, he is even more astonished to learn that Marigold is cruel to animals and that Salvia is running away because she is so unkind to her dog as well as to her. How the Viscount dreams up a way to avenge himself on Marigold and, if the Duke does recover, how he can escape marrying her as he has now changed his mind. How the Viscount’s plan succeeds. And how Salvia takes London by storm, faces appalling danger and finally finds the love of her life is all told in this unusual story by BARBARA CARTLAND. Barbara Cartland was the world’s most prolific novelist who wrote an amazing 723 books in her lifetime, of which no less than 644 were romantic novels with worldwide sales of over 1 billion copies and her books were translated into 36 different languages. As well as romantic novels, she wrote historical biographies, 6 autobiographies, theatrical plays and books of advice on life, love, vitamins and cookery. She wrote her first book at the age of 21 and it was called Jigsaw. It became an immediate bestseller and sold 100,000 copies in hardback in England and all over Europe in translation. Between the ages of 77 and 97 she increased her output and wrote an incredible 400 romances as the demand for her romances was so strong all over the world. She wrote her last book at the age of 97 and it was entitled perhaps prophetically The Way to Heaven. Her books have always been immensely popular in the United States where in 1976 her current books were at numbers 1 & 2 in the B. Dalton bestsellers list, a feat never achieved before or since by any author. Barbara Cartland became a legend in her own lifetime and will be best remembered for her wonderful romantic novels so loved by her millions of readers throughout the world, who have always collected her books to read again and again, especially when they feel miserable or depressed. Her books will always be treasured for their moral message, her pure and innocent heroines, her handsome and dashing heroes, her blissful happy endings and above all for her belief that the power of love is more important than anything else in everyone’s life. 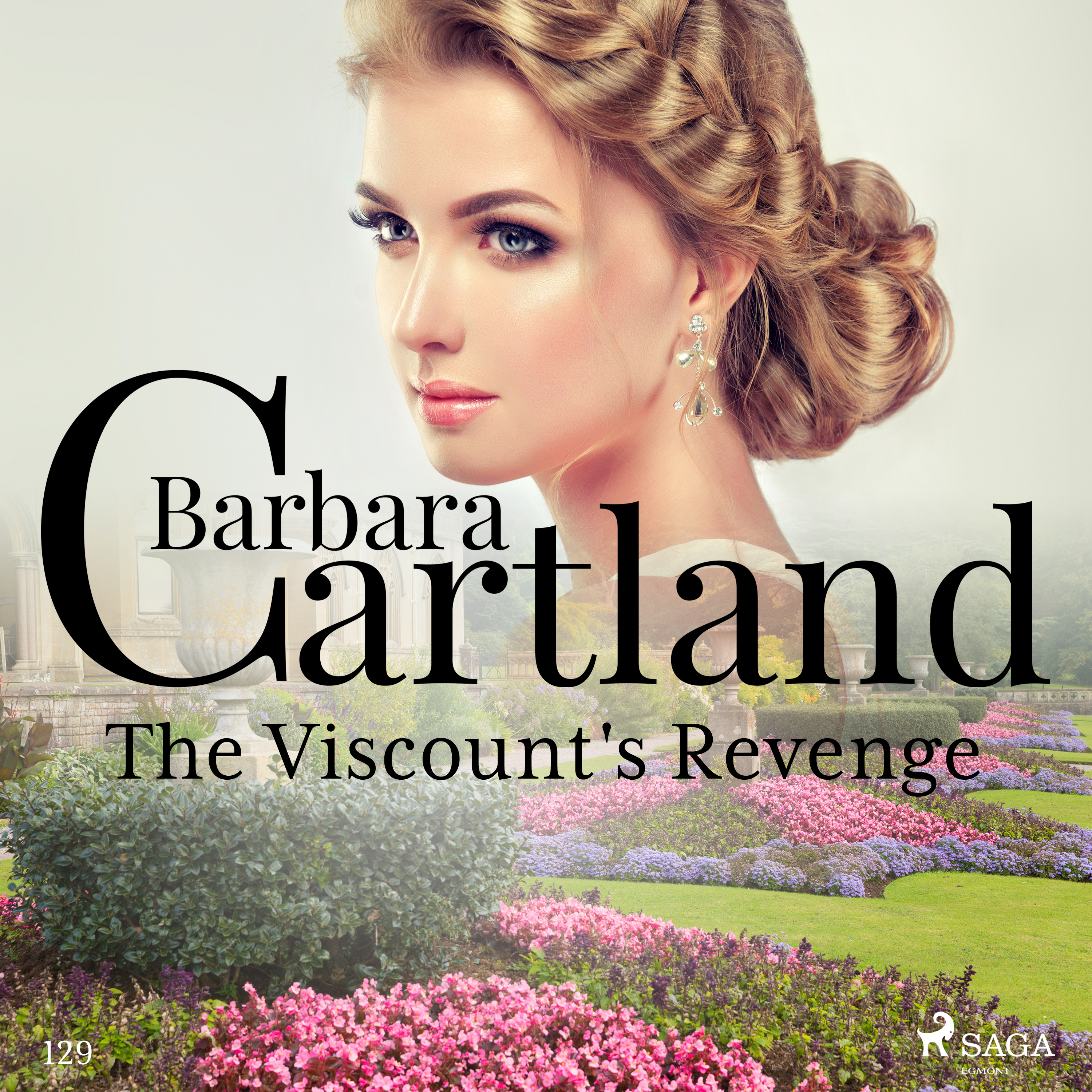