"I returned to the City about three o’clock on that Monday afternoon pretty well disgusted with life. I had been three months in the Old Country, and was fed up with it." So opens John Buchan´s The Thirty-Nine Steps and with it he creates a whole new genre: the adventure novel. Richard Hannay, the protagonist, finds himself reluctantly drawn into a chain of events that drags him away from the civilisation of London and into the Scottish wilderness, where he is chased both by villains and by policemen.
This book has been adapted countless times, the most famous one certainly being Alfred Hitchcock’s 1935 version. Full of excitement and good humour, The Thirty-Nine Steps is a modern classic you’ll never want to put down. John Buchan (1875-1940) was a Scottish writer, historian and unionist. Born in Perth, he grew up in Fife where he developed the keen love for the Scottish nature that can be found in his work. After graduating from Oxford with a degree in Classics, he became the personal secretary of Alfred Milner, the Secretary of State of War and for the Colonies. Later he wrote for the British War Propaganda Bureau and was a correspondent in France for The Times. In 1935, he became viceregal representative in Canada, where he passed away five years later. He wrote throughout his life, leaving behind him hundreds of works, including novels, short shorties, and biographies of famous men such as Walter Scott and Oliver Cromwell, and he was awarded the James Tait Black Memorial Prize in 1928. Yet Buchan remains most famous for his spy thriller adventures, which have delighted readers for generations. 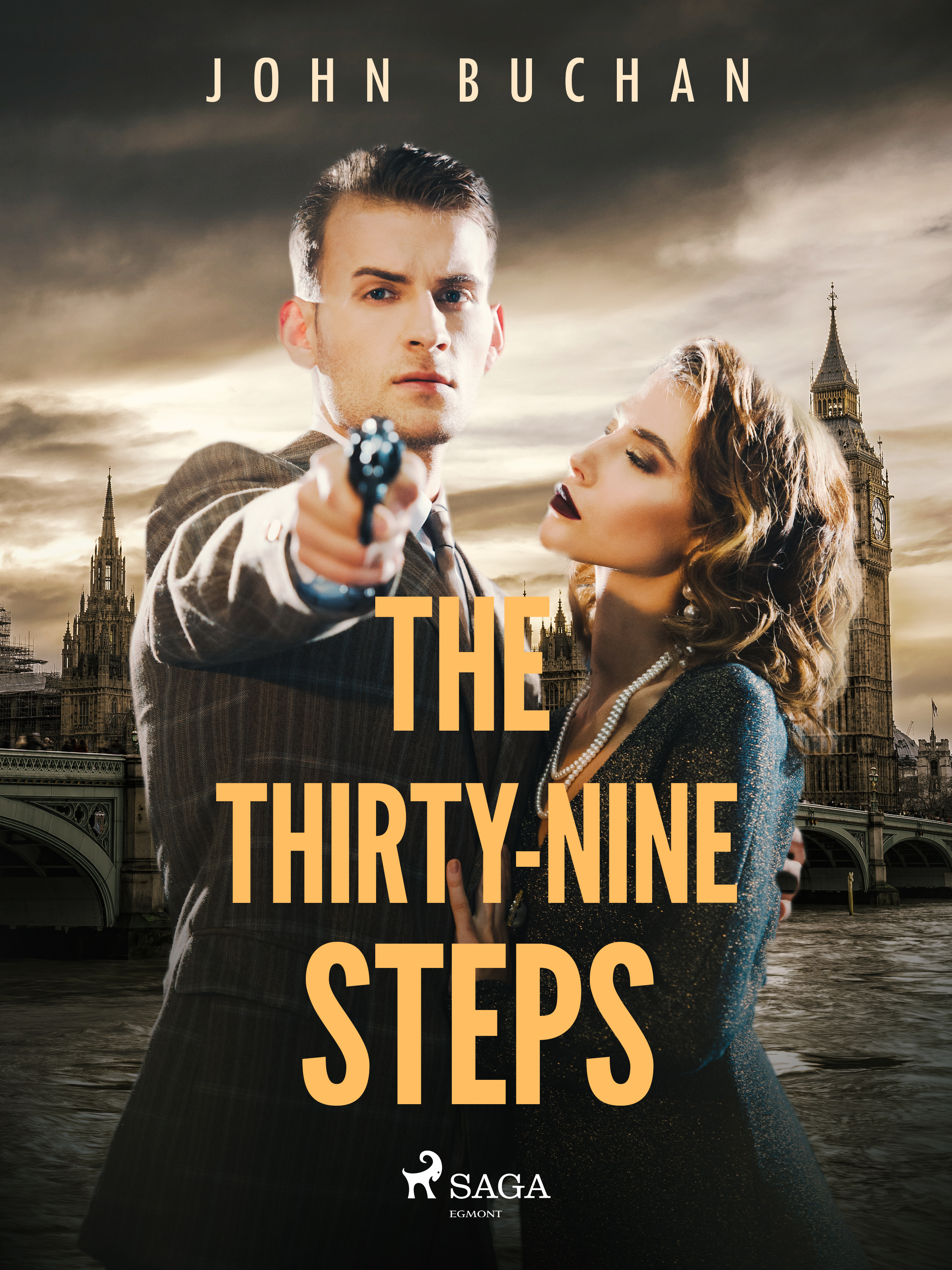