The Stranger on the Bus

Woman, woman. Man, man. Some have never questioned their homosexuality. Others are in a straight marriage with kids when suddenly the thought of their best friend makes their nipples erect, or a touch from their best mate makes their cock hard.

"The town was really dull and full of straight people! It was time for a change." – Buddies by Tarald Stein

"He’s a young man that sometimes gets approached by open-minded guys out on town" – (B(anal) Hook Up by Dark Horse, Bergen

"When he woke up on the Norwegian side of the border early next morning, loverboy was gone. Who even was he?" – A Different Trip to the Oslo, by BD, Copenhagen 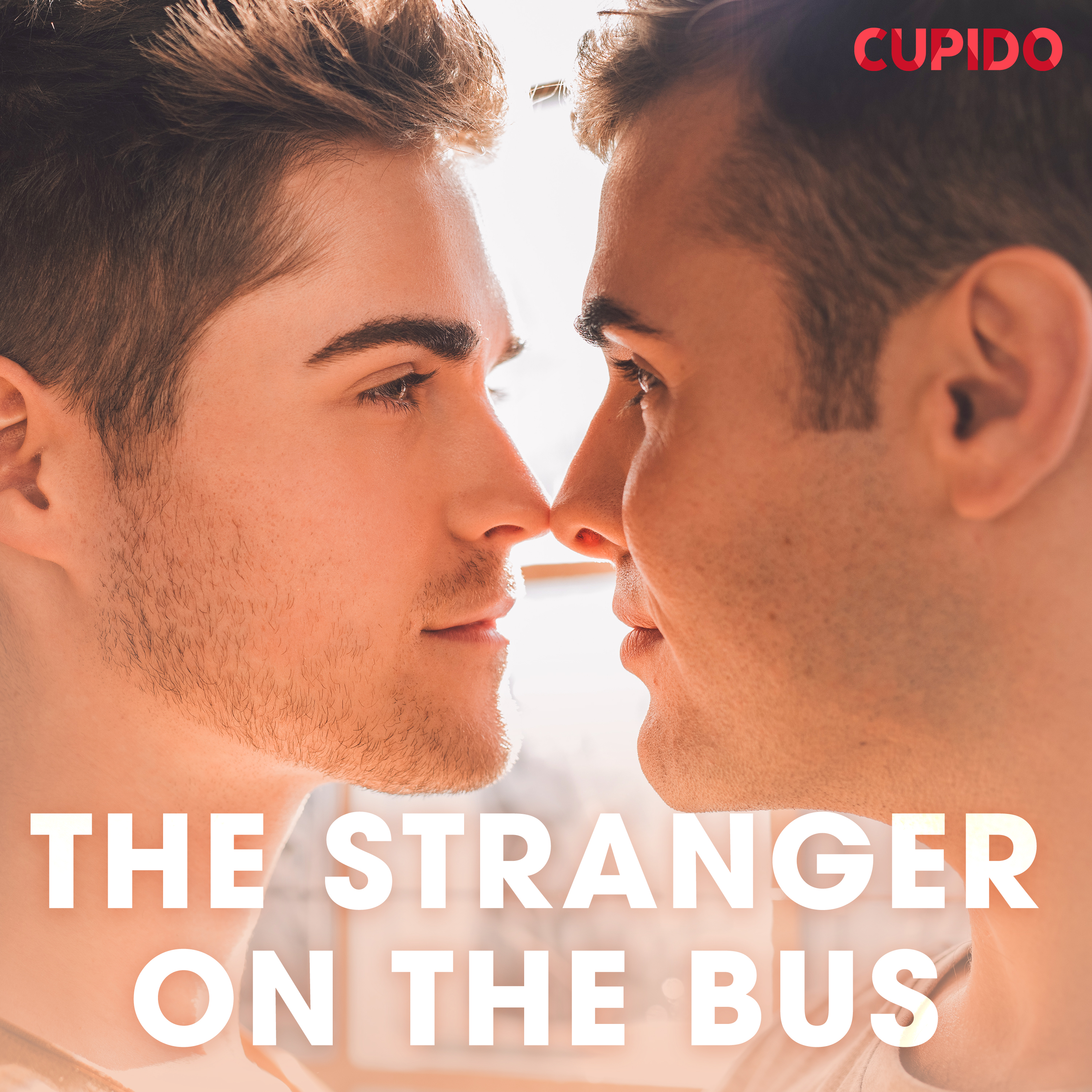