One day, a diabolical troll made a mirror that showed everything beautiful as ugly and all that was good as evil. Delighted, the trolls decided to carry their mirror to heaven and mock the angels, but on the way the mirror shattered and pieces of the mirror spread across the world. This was how some became windows and others were made into spectacles, but the most unfortunate received tiny pieces in their eyes or in their heart, changing their life for ever. That is what happened to little Kay, to the great chagrin of his neighbour, Gerda, and this is how he crossed the path of the Snow Queen. Hans Christian Andersen (1805-1875) was a Danish author, poet and artist. Celebrated for children’s literature, his most cherished fairy tales include "The Emperor's New Clothes", "The Little Mermaid", "The Nightingale", "The Steadfast Tin Soldier", "The Snow Queen", "The Ugly Duckling" and "The Little Match Girl". His books have been translated into every living language, and today there is no child or adult that has not met Andersen's whimsical characters. His fairy tales have been adapted to stage and screen countless times, most notably by Disney with the animated films "The Little Mermaid" in 1989 and "Frozen", which is loosely based on "The Snow Queen", in 2013. Thanks to Andersen's contribution to children's literature, his birth date, April 2, is celebrated as International Children's Book Day. 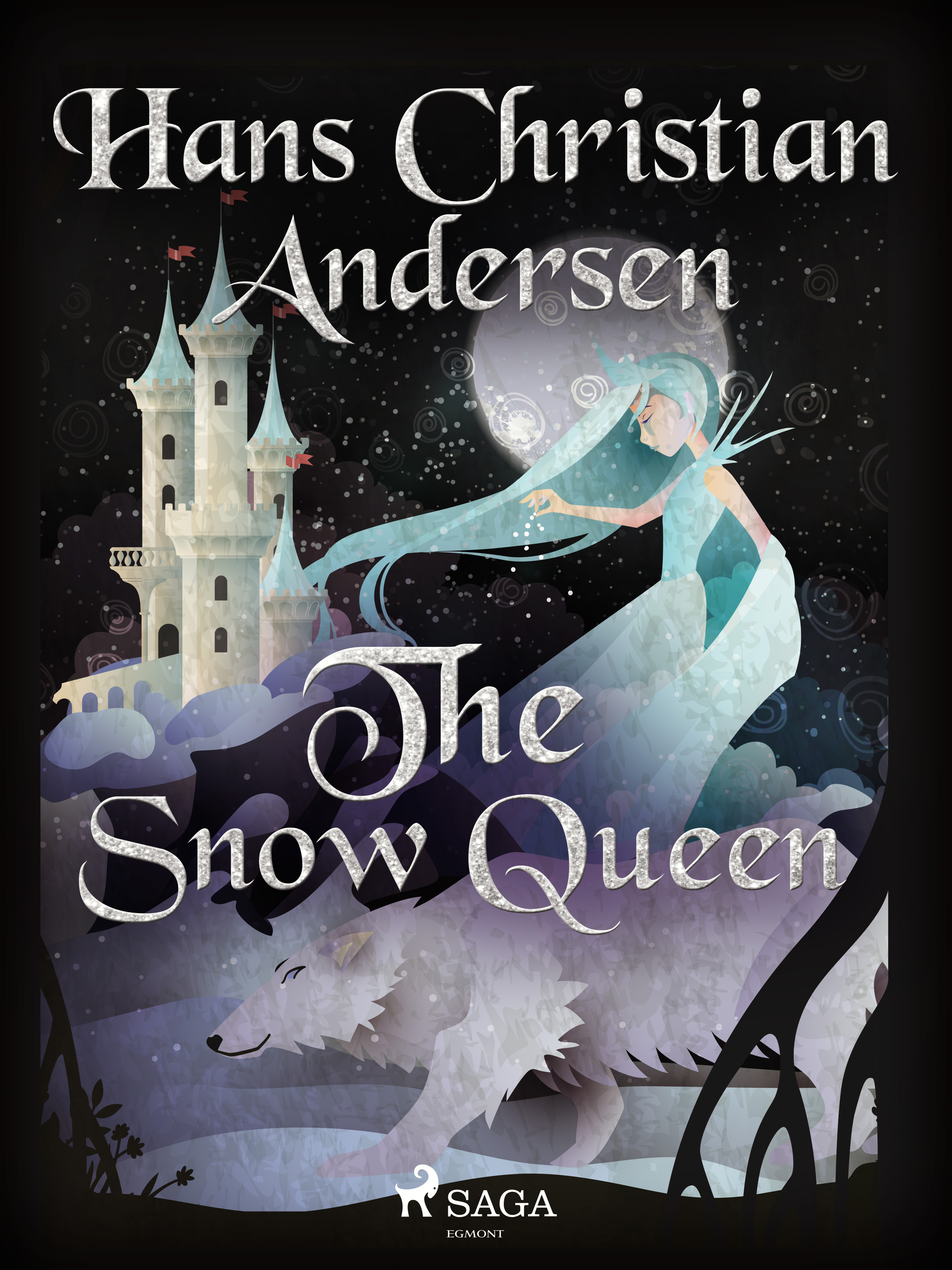