"Two worst things as can happen to a child is never to have his own way - or always to have it." When her parents die, Mary, spoiled, yet unloved, is shipped from India to England to live with her absent uncle. When she discovers a secret garden, and starts to tend to it, like the flowers, she comes to life. One day she hears a cry from within the mansion, and soon learns that she is not the only one in need of some fresh air. `The Secret Garden‘ (1911) by Frances Hodgson Burnett is among the most loved children‘s novels of all time. It has been adapted for the stage and screen many times, most famously in 1993 with Dame Maggie Rogers in the cast.

Frances Eliza Hodgson Burnett (1849-1924) was born in Manchester, England, but emigrated to the United States after her father‘s death. She wrote stories for magazines to help her family financially, and would later write plays and novels. Her most famous works are `A Little Princess‘ (1905) and `The Secret Garden‘ (1911). 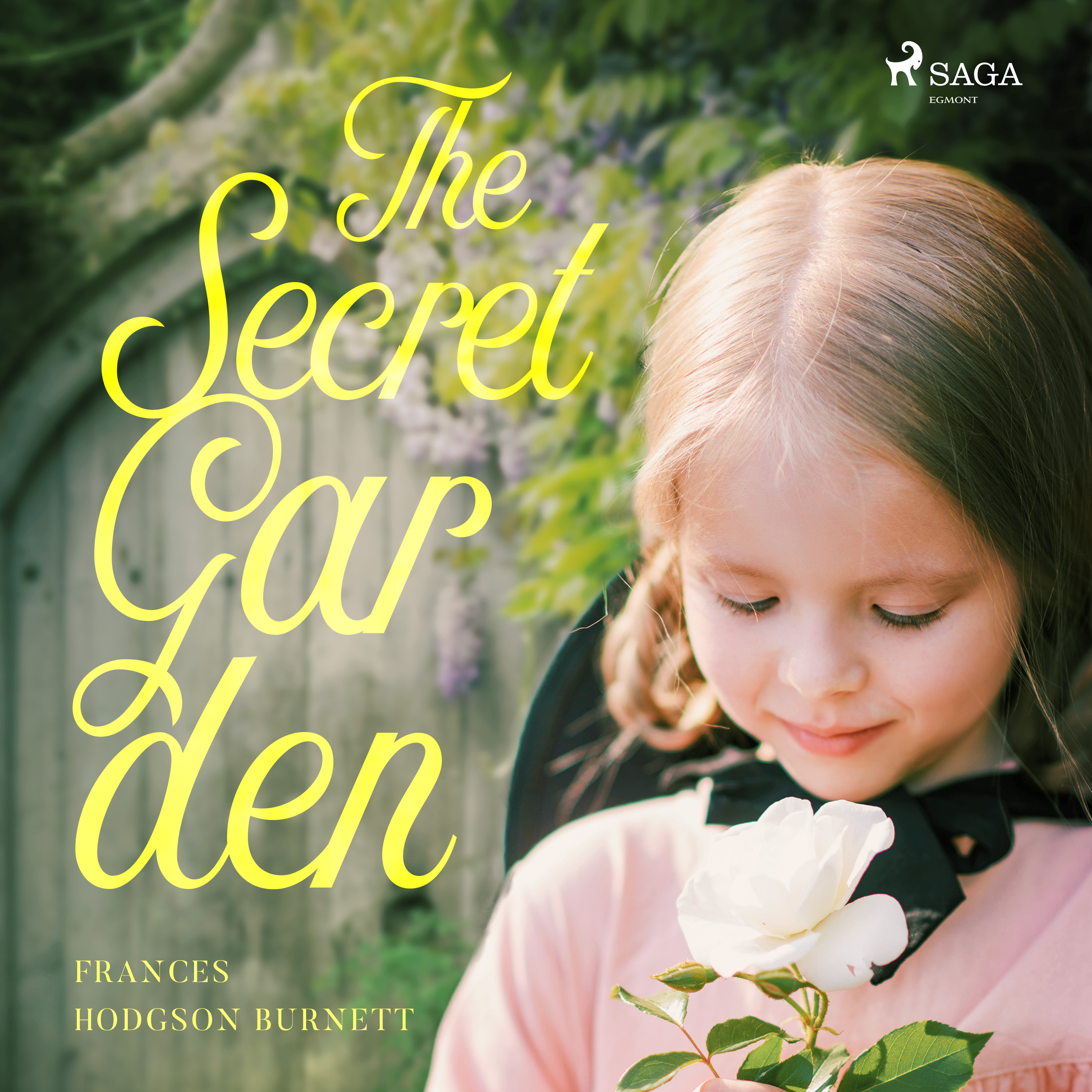