Sexy spice for established partners at home, in day-to-day life and escaping from work, house and kids.

"She knew he was a voyeur, onanist and fetishist. One day, she decided to show him what’s what, exposed herself and demanded something in return." – Ling’O by Phóton

"They were like 16-year-olds again, but they were both married now, and not to each other, so good ideas were hard to come by." –The Reunion Party by The Ray of Sunshine, Oslo

"While watching the contestants on the catwalk, he discovered that his friend's wife had snuck under the table he sat by." – The Beauty Pageant by Kitty Meercat

"She walked hand in hand with her lover. The rain poured down, and they sought shelter in an empty cinema." – Incognito in Bergen by The Dragon Princess, Sør-Trøndelag 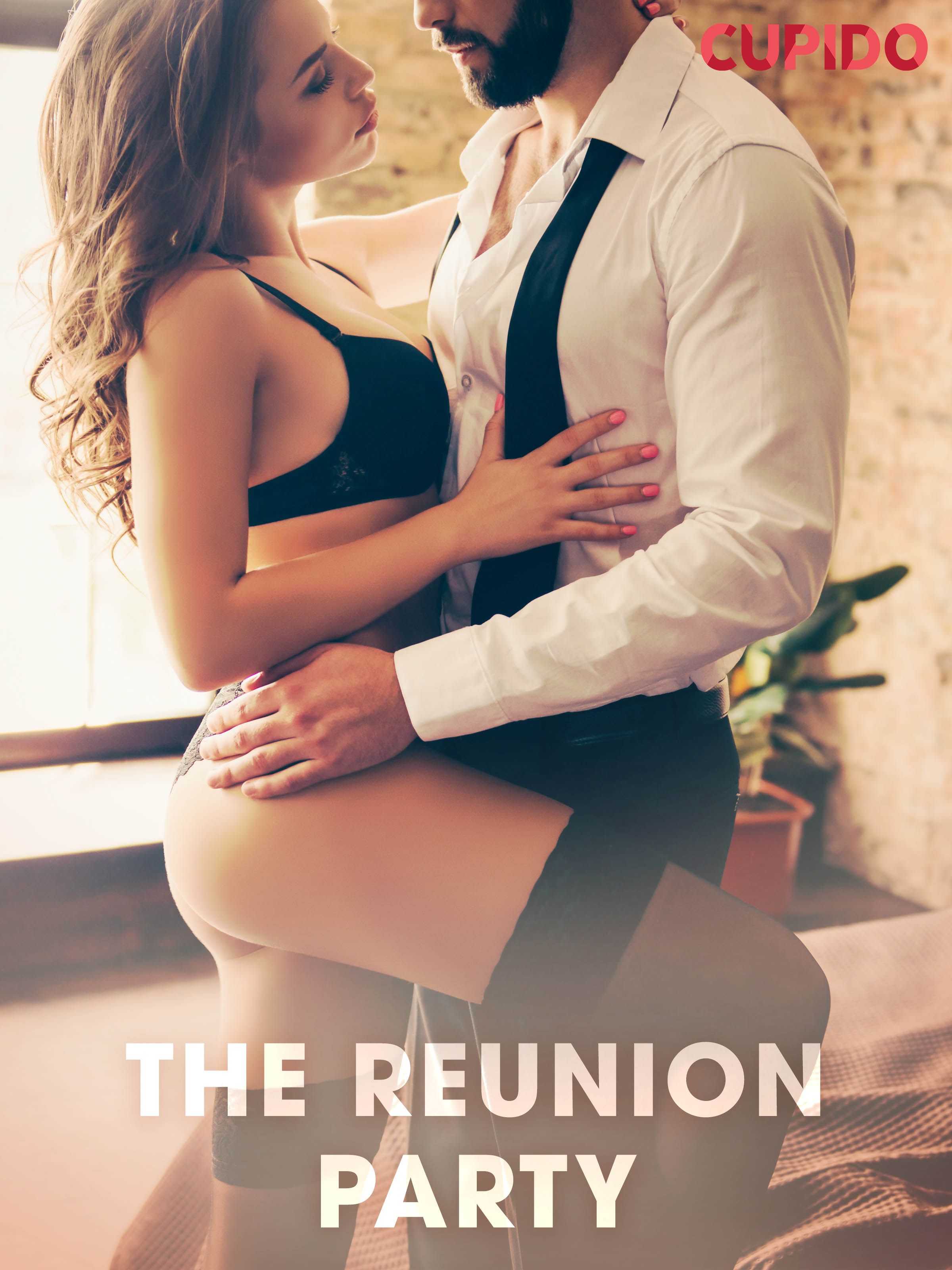