The Return of Tarzan

This follow-up to ‘Tarzan of the Apes’ begins where the first novel ended, with Tarzan’s beloved Jane set to marry his cousin. Disappointed in love, Tarzan leaves for Europe, and after a bit of trouble, becomes a spy for the French government. Soon, he finds himself back in the same jungle, in which he grew up, and coincidentally, so does Jane. Duals, attempted murders, espionage, suicide, ancient treasure, a shipwreck, lion attacks and numerous escapes, ‘The Return of Tarzan’ (1915) does not lack for anything, and for people left wanting more after the first novel, this is it.
Edgar Rice Burroughs (1875-1950) was an American author, best known for his novel ‘Tarzan of the Apes’ (1914) and its sequels as well as the Barsoom series. During World War II, he was one of the oldest U.S war correspondents. 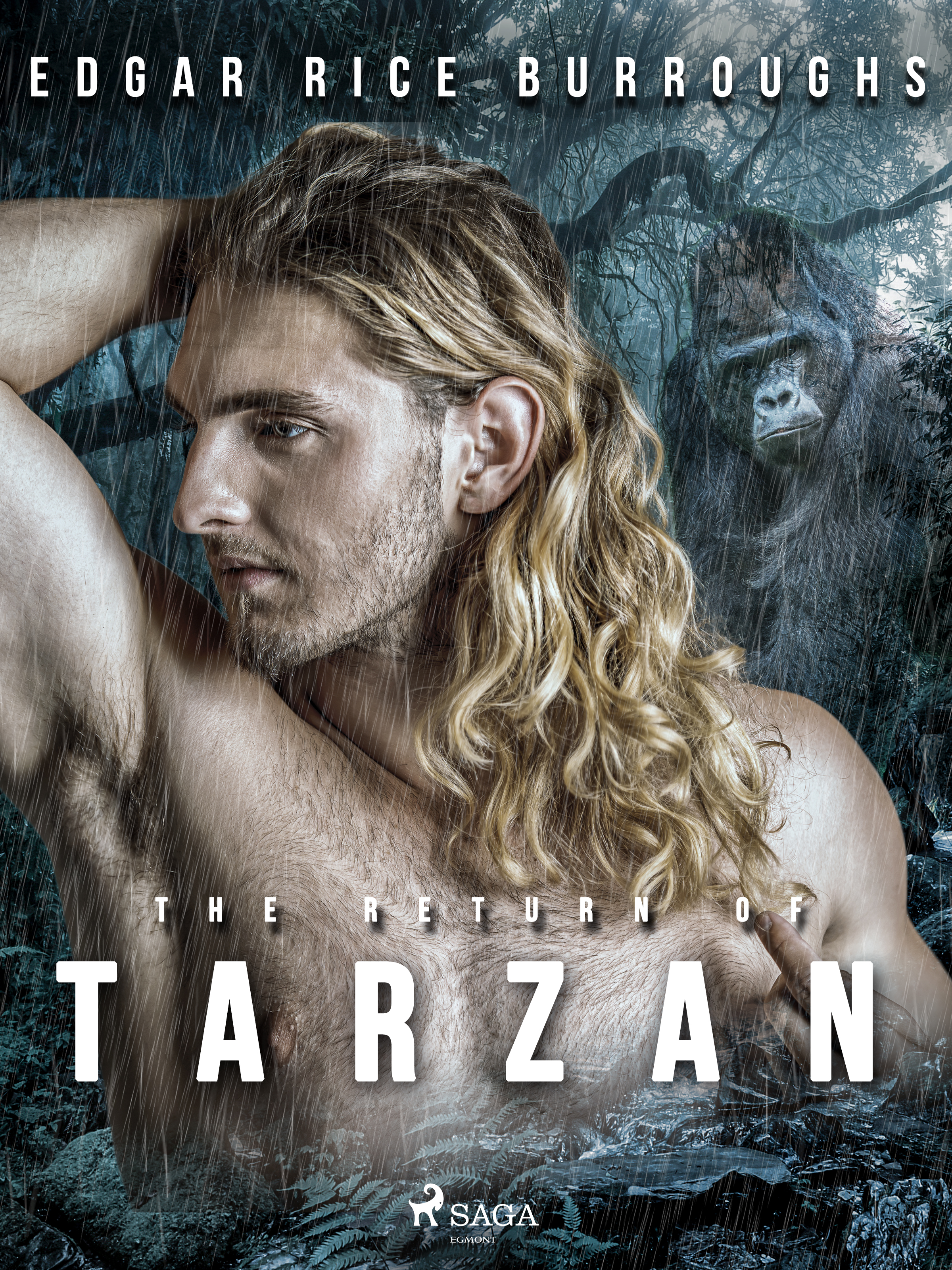