THE PROMISE is an intense, fast-paced and gripping Scandinavian thriller told in four parts.

With Carsten’s help, Nina tries to get Gabriela out of the Herstedvester Prison. But time is not on their side. If they’re going to survive, they need to get out of the country as soon as possible. And just when they think they’re safe, their revengeful and armed past nemesis, driving a dark Audi, runs them down ... Steffen Jacobsen’s debut novel The Passenger (Passageren in Danish) came out in 2008, but his big break came in 2013 with Trophy. This was the first in his series of suspense novels about partners Michael Sander and Lene Jensen, the latest of which is Ghostwriter. Jacobsen’s novels have been published throughout Europe, the USA, Japan, China and Taiwan, with foreign reviewers comparing him to John le Carré, Frederick Forsyth, Jo Nesbo and Jussi Alder-Olsen. In addition, film rights to several of his books have also been sold. 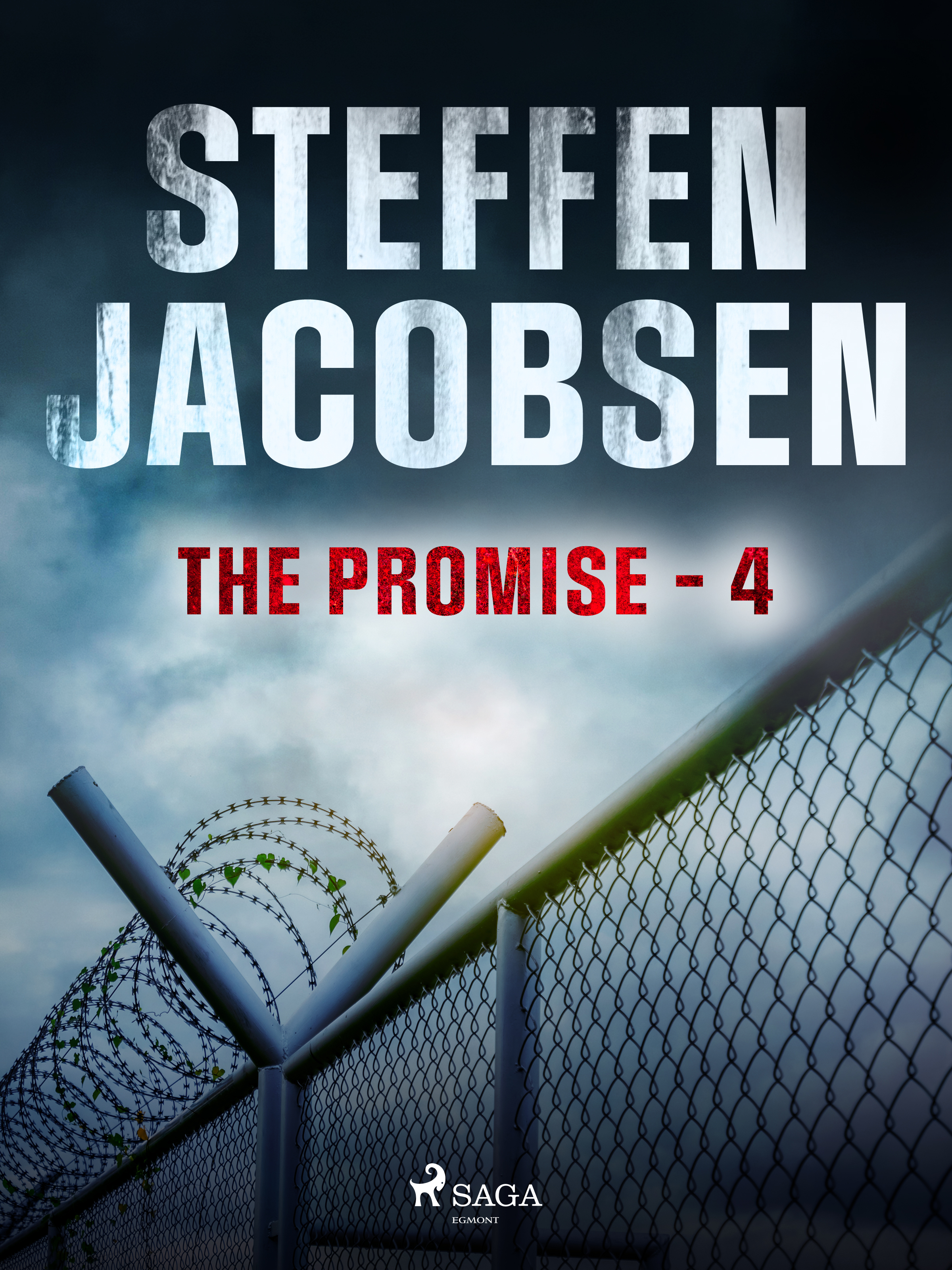